RELATED: SFPD officer injured in hit-and-run to be moved to rehab facility

"One, two, three, go! Team Elia!" shouted a crowd of officers posing for a video to be shared with Ofc. Elia Lewin-Tankel. He was injured when a fleeing suspect hit him with an SUV.

"I walk past his locker every day and it's not easy," said Ofc. Daniel Casey. "He's the kind of officer that I would like to become one day always treated people fairly, real popular amongst the community."

A suspect hit the officer with an SUV as he tried to avoid arrest in the Tenderloin on Octo. 18.

Lewin-Tankel was on bicycle patrol and suffered a traumatic brain injury.

RELATED: Friends say cop hurt in hit-and-run exemplifies what SFPD is all about

"I was here in my office the day that he was injured. I heard all the sirens racing though his neighborhood and we knew something really terrible had happened," said Mary Conde, Executive Vice President of Another Planet Entertainment. She works closely with the San Francisco Police Department as she coordinates events at the Bill Graham Civic Auditorium.

Lewin-Tankel is now being treated at a facility in the South Bay. His wife, a school teacher, is by his side.

"When I read that online that she was a school teacher and didn't have any more time off I was like 'wow we have to help this family,'" said Conde.

In less than three weeks organizers coordinated tables full of silent auction material including some rare items like a signed Metallica drum head. Tenderloin officers helped plan the event along with Conde.

"The amount of support we've had from the community we couldn't ask for more," said Ofc. Ryan McEachern.

Lewin-Tankel's family couldn't attend the fundraiser, but sent their thanks via a family friend.

Duncan Wheeler delivered their message: "Family, friends, and strangers have all lifted us towards the light and away from darkness. For that and so much more we are grateful. Thank you." 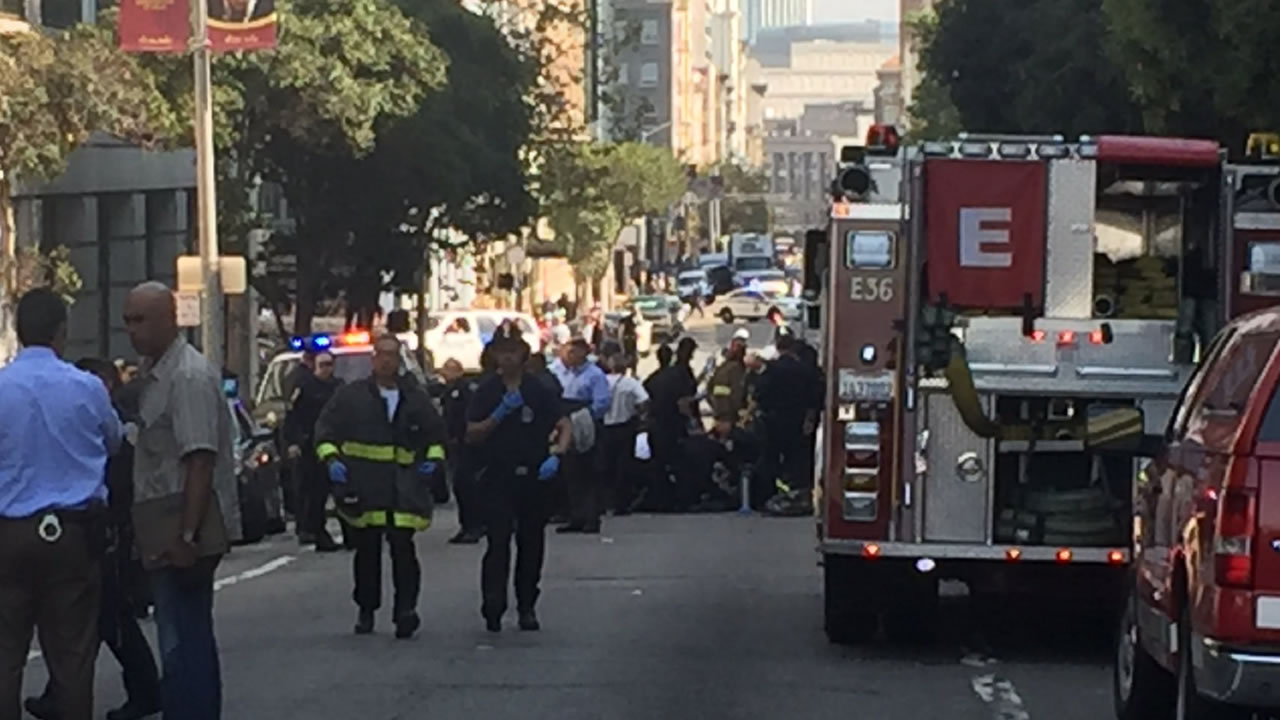 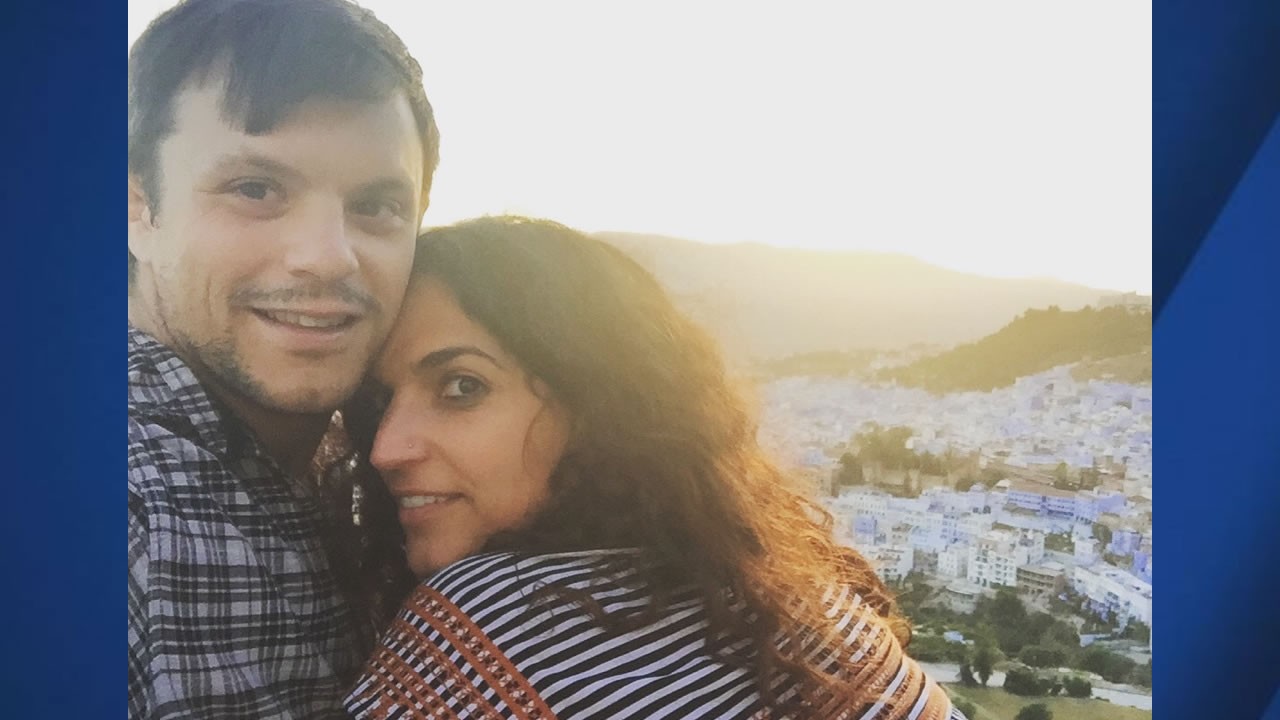