San Jose police say that they have arrested a fifth suspect in several burglaries and violent crimes in the city.

SAN JOSE, Calif. (KGO) -- San Jose police say that they have arrested a fifth suspect in several recent burglaries and violent crimes in the city.

His charges include home invasion robbery, burglary, and false imprisonment. Police say he has already bailed out of jail.

Three suspects who were previously arrested were identified as 19-year-old Armando Manzano, 19-year-old Daniel Mendez, and 23-year-old Eduardo Santiago. The fourth suspect is a juvenile, so the identification has been withheld by police.

One of those cases involved two seniors, where their hands were bound, mouths covered with packing tape, and their home ransacked for hours during a home invasion robbery.

The couple's ordeal lasted two hours before the attackers stole their car and drove off. According to SJPD, the group used the car to commit another home invasion robbery just one mile away, where they reportedly held a man and his 15-month-old at gunpoint.

Police say the suspects threatened to shoot the child and kidnapped the victim, forcing him to go to his bank and withdraw money from his account.

The suspects returned to the victim's home and stole various personal items, including bank cards, and jewelry. The suspects were captured on a dash camera fleeing the scene by the victim's wife as she came home.

On June 7, a third home invasion occurred in the 4000 block of Bolero Drive. Two male suspects held an elderly couple at gunpoint and violently assaulted them.

One of the victims was able to contact police during the home invasion. Officers apprehended two suspects - identified as Armando Manzano and Daniel Mendez -- as they fled from the scene. They were booked into the Santa Clara County Main Jail for felony robbery charges. 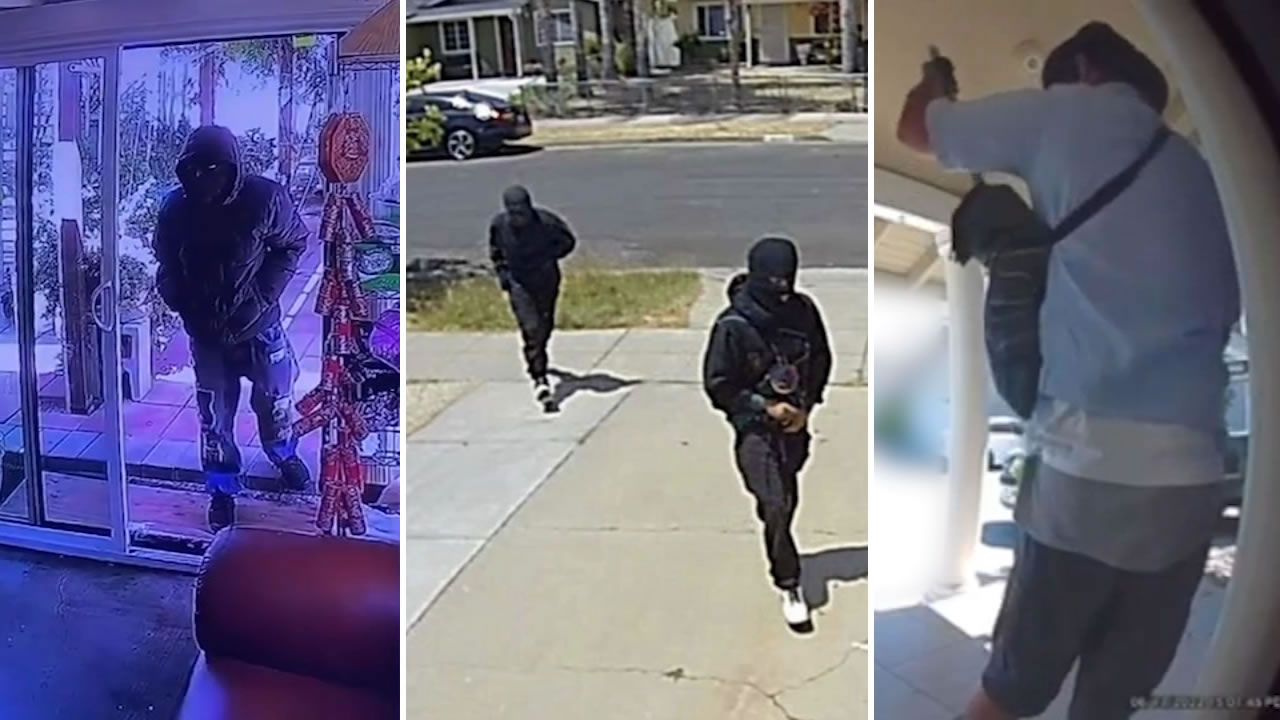 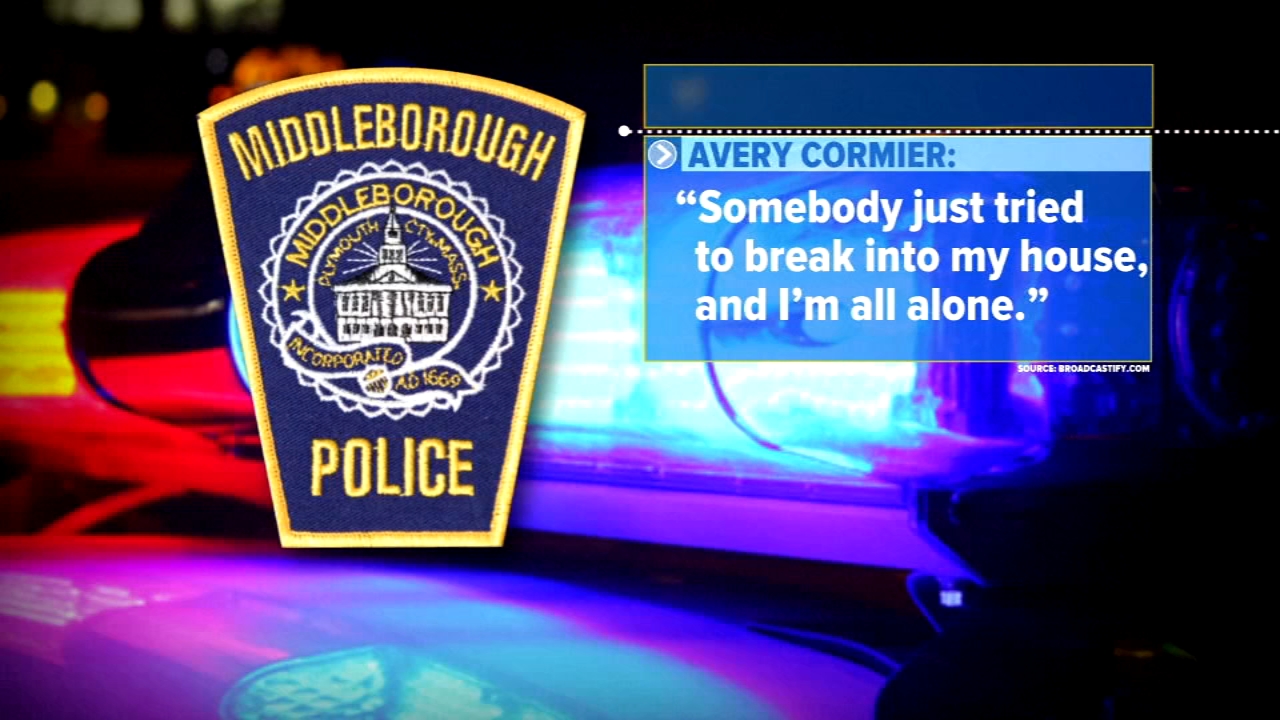 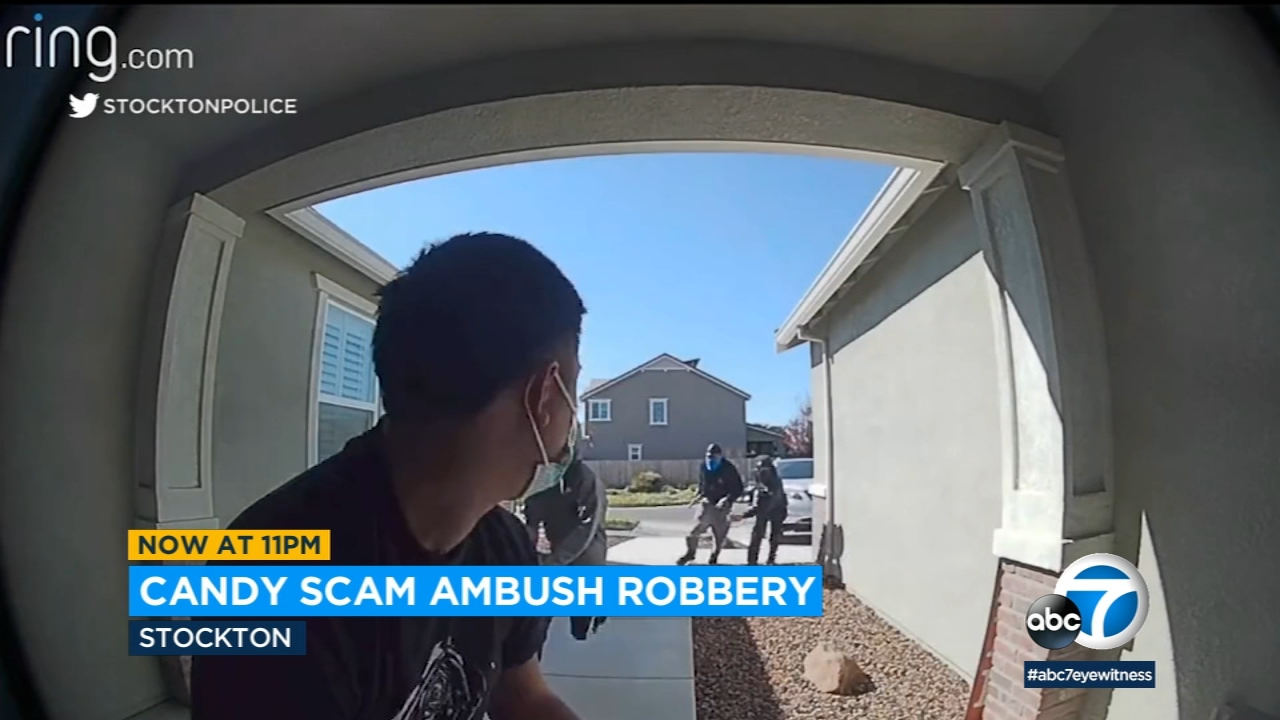