An elderly and disabled tenant and her daughter are being evicted from a San Francisco apartment that she's lived in for more than three decades.

SAN FRANCISCO (KGO) -- An elderly and disabled tenant in San Francisco's Noe Valley is being evicted from a flat she's lived in for more than three decades. She tells ABC7 News she's not going without a fight.

Beatriz Allen lives in the upper flat of the apartment building. Her attorney says it's morally wrong for the landlord to evict this disabled senior citizen. The landlord's attorney says while it's unfortunate she has to move, his client has every right to evict her. It's a refrain we're hearing more and more every day.

"We're fighting this," said her daughter, Betty Rose. "We've made the decision to fight this."

Beatriz has lived in the same neighborhood for almost her entire life and in the apartment for more than three decades.

The 80-year-old has suffered three strokes. Now she's being evicted by a new owner.

"I feel very sad because I have been here for 35 years," said Beatriz.

Allen's daughter lives with her.

"There's no need for you to do this, you have so much, just let my mother finish staying here," she said.

The new landlord is Tariq Hilaly, a technology investor who also owns his own firm. He and his wife live in a house next door. The couple's attorney Andrew Zacks explains why the two are being evicted.

"The mother of the wife that owns the property recently had a fall in her home," he said. "She's become ill and she needs a place to live near her family."

And that place is the flat where Beatriz lives.

Allen's attorney Raquel Fox believes the landlord knew Allen had been taken by ambulance to the hospital March 17, when she became ill.

"Four days later, he records a new ownership interest that is now permitting his wife to attempt a "relative move in" into the apartment that's occupied by the Allen's. "It's just not right. Morally wrong."

Zacks says they're committed to helping ease their move.

"My clients would love to help find a way to help her, to provide her assistance in some way," he said.

But the problem is -- where would she go?

Vic: "If you have to move, where would you go?" 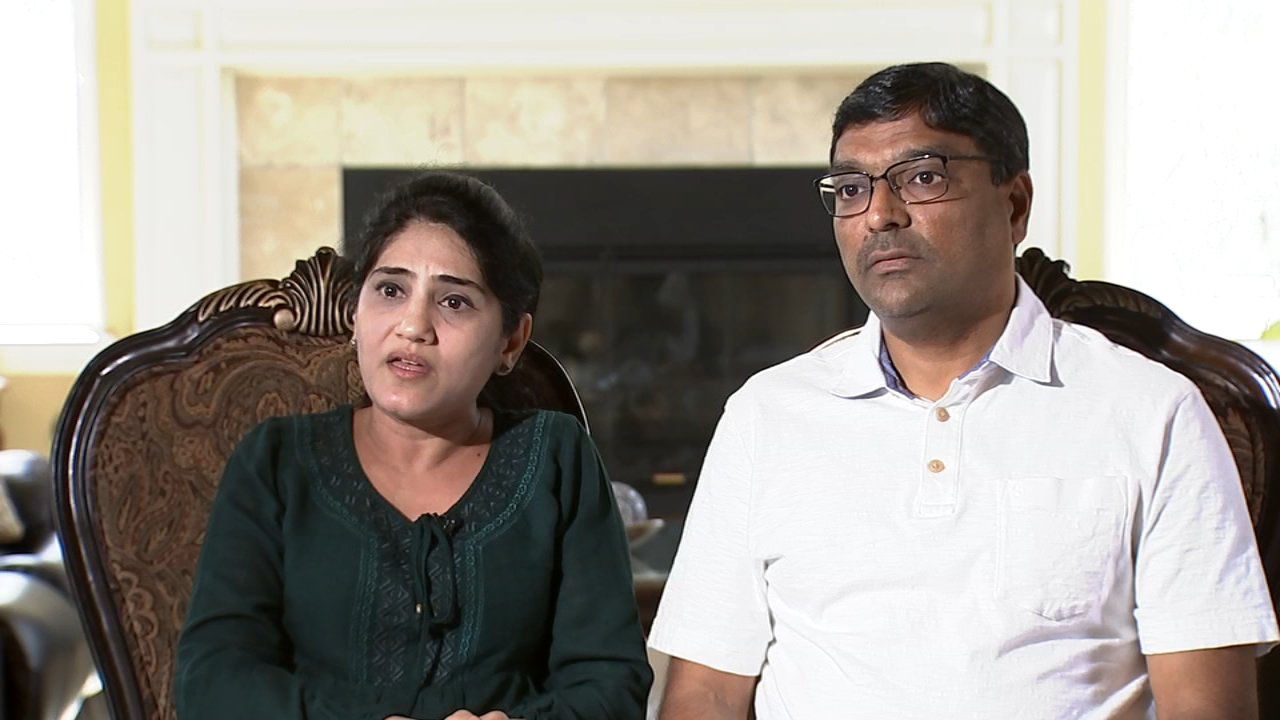 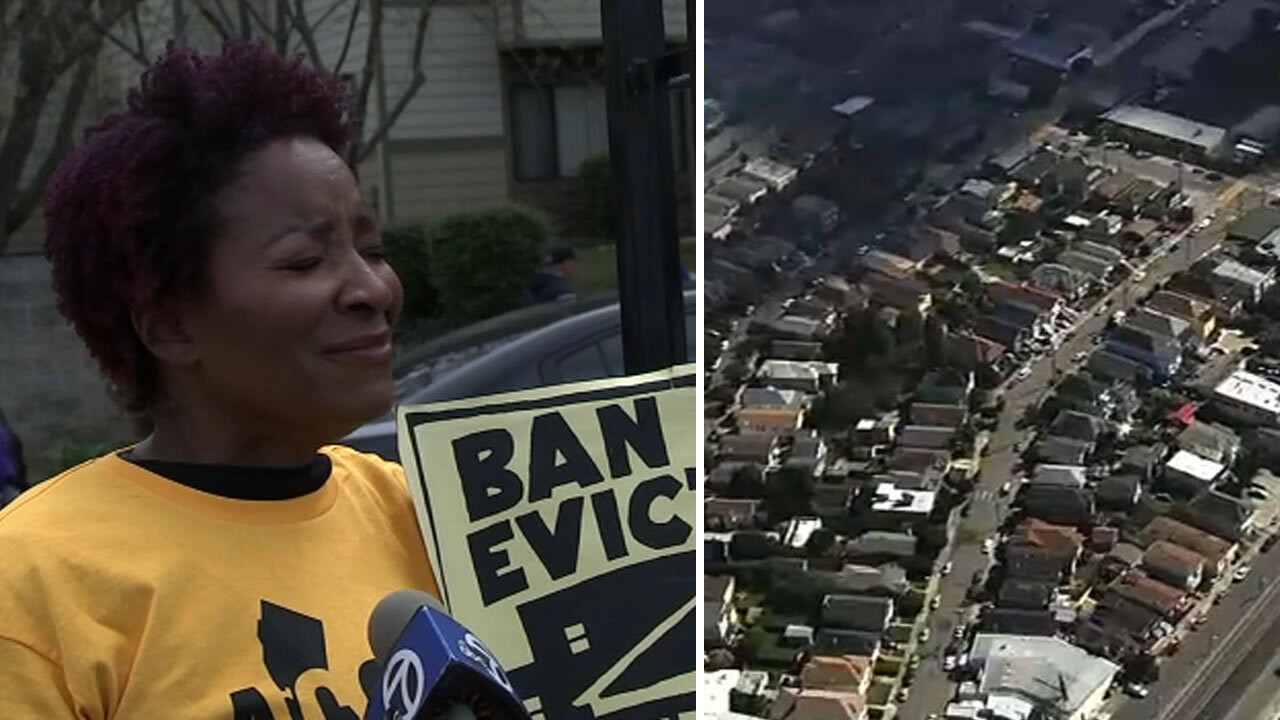