The 14 subpoenas issued focus on the mixed-use project at 555 Fulton Street on Walter Wong, a permit expediter and contractor, Zhang li, the developer and other businesses tied to the project.

"Make no mistake, we're following the evidence wherever it leads," Herrera said. "We're not going to stop until we get to the bottom of this. San Francisco has always been a leader, and we're going to make sure that we lead when it comes to clean government."

This is the second round of subpoenas in the investigation after the city attorney issued 10 of them to eight organizations on Feb. 12. The businesses included PG&E, construction firms Webcor, Pankow and Clark Construction; waste management company Recology; and three nonprofits: Lefty O'Doul's Foundation for Kids, the San Francisco Parks Alliance, and the San Francisco Clean City Coalition.

Federal officials have accused Nuru and Bovis of designing several corruption schemes, including allegedly trying to steer city contracts to Bovis. Nuru is also accused of lying to the FBI, having city contractors perform free or discounted work on his vacation home and accepting luxury travel gifts from a developer. 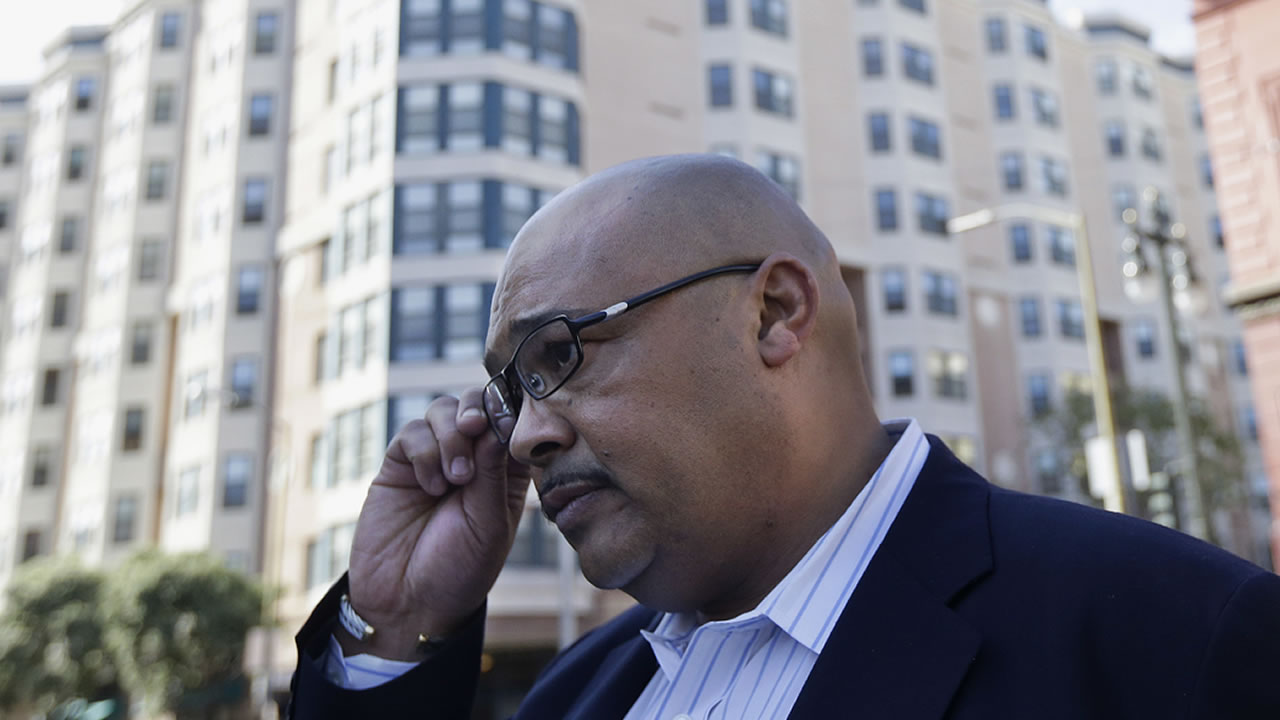