AP
SANTA CLARA, Calif. -- The San Francisco 49ers will honor former tight end Dwight Clark with a season-long celebration of his life that will include unveiling a statue of "The Catch."

Clark died in June at age 61. He suffered from ALS.

All 49ers players will wear 87 helmet decals throughout the season, and Levi's Stadium field bunting will pay tribute to Clark during all 49ers games.

The statue outside of Levi's Stadium will be revealed on Oct. 21 when the 49ers host the Rams. The 350-pound statues of Clark and Joe Montana will be placed 23 yards apart - the distance covered on the famed winning play in the 1981 NFC championship game. The representation of Clark, with his hands outstretched, will extend 11 feet in the air.

During the game, an 87 marking will be in the end zone commemorating the location of "The Catch," which actually came at Candlestick Park, the team's previous home.

The Rams-49ers matchup will serve as the 49ers' annual alumni game, with funds raised to support Clark's charity of choice, the Golden Heart Fund. That fund was established in 2016 to support 49ers alumni in need of financial, medical, psychological or emotional support.

"Almost four decades ago, Dwight Clark's miraculous catch launched the San Francisco 49ers into an era of excellence," 49ers CEO Jed York said. "Since that time, he has served as an inspirational figure to citizens of the Bay Area and beyond. Dwight has meant so much to so many, and it is only fitting that our organization continues to carry on his wonderful legacy. The 2018 season provides us a tremendous opportunity to celebrate the life of a very special man, while also raising awareness for the Golden Heart Fund, which was so dear to his heart.

"Dwight lived his life with great compassion for others, and we want to honor that legacy by raising funds to support his 49ers brothers." 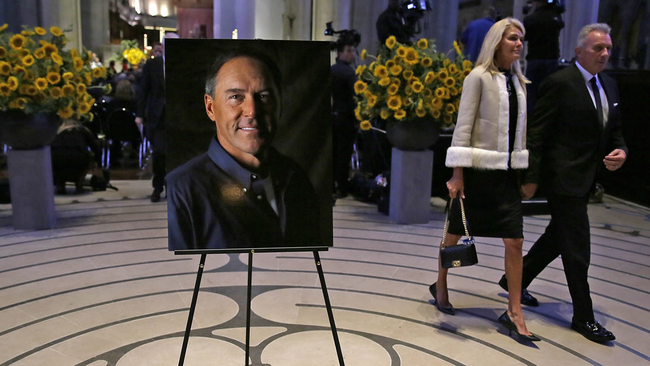 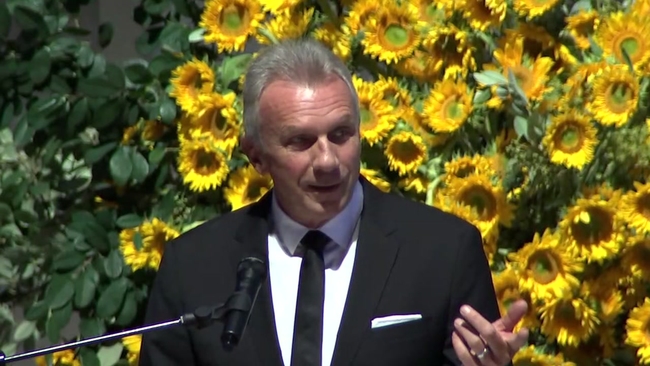 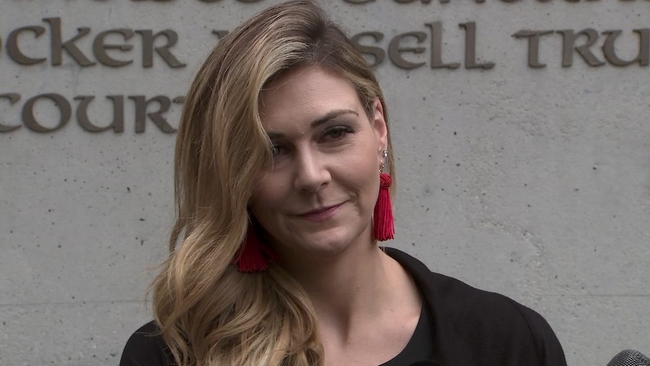 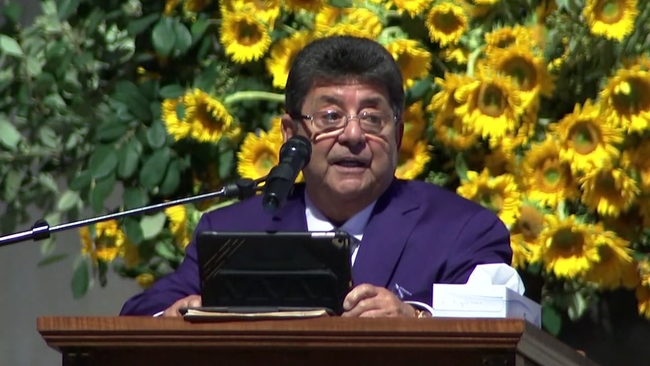 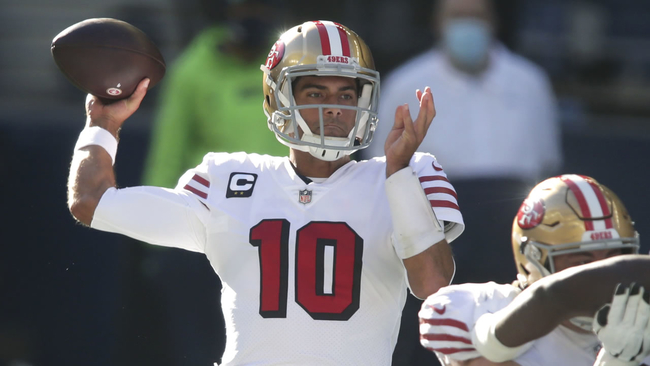 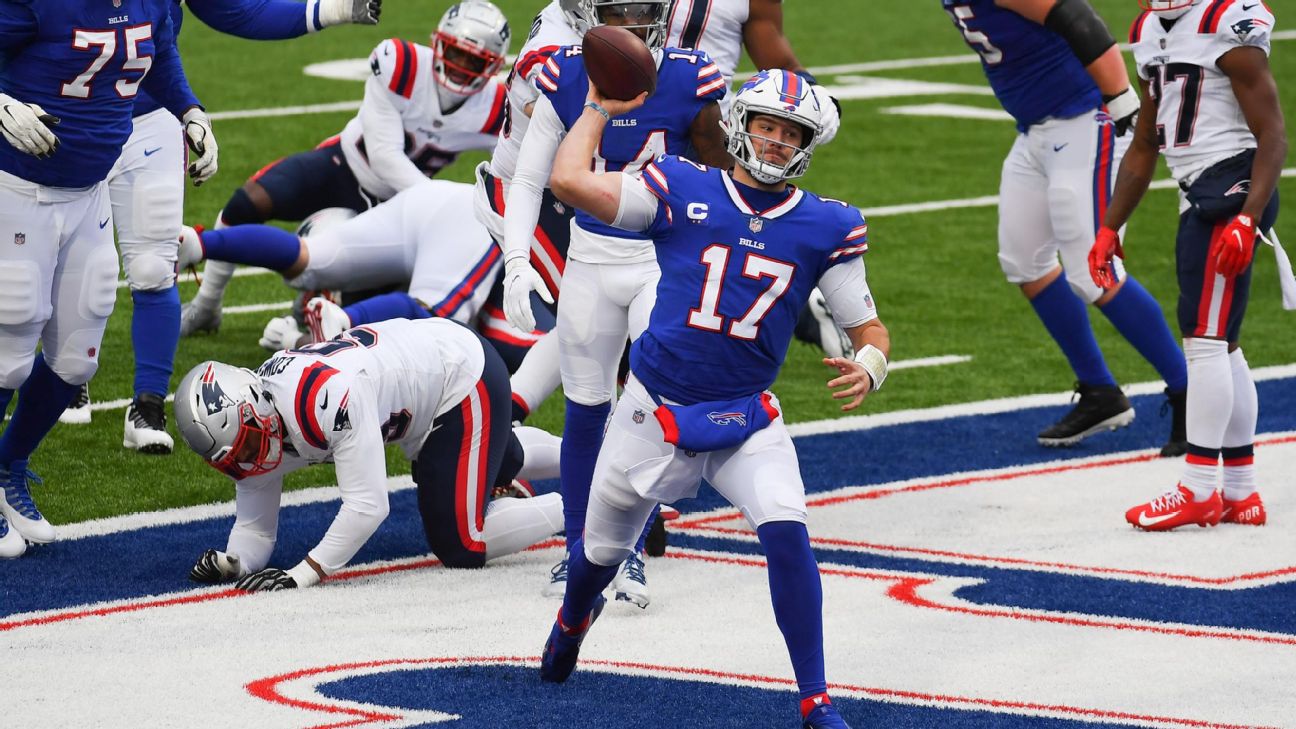