The Giants released a statement saying: "There has been initial interest expressed in exploring the opportunity of the Raiders playing at AT&T Park....many details would need to be figured out. The Giants want to do what's best for Bay Area fans and would be open to the concept just as we hosted Cal Football in 2011 when Memorial Stadium in Berkeley was being renovated."

Levi's Stadium in Santa Clara has also made preparations in case the Raiders want to play there.

Monday could be the team's final game ever at the Oakland Coliseum.

The Raiders ended negotiations to play at the Coliseum next season after the city of Oakland sued the team and the NFL over their decision to move to Vegas. 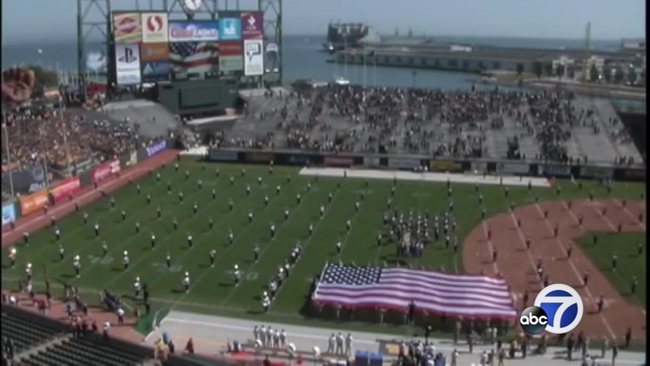