1 of 2 Stanford students to drop out of lawsuit in alleged college admissions scam, lawyer says 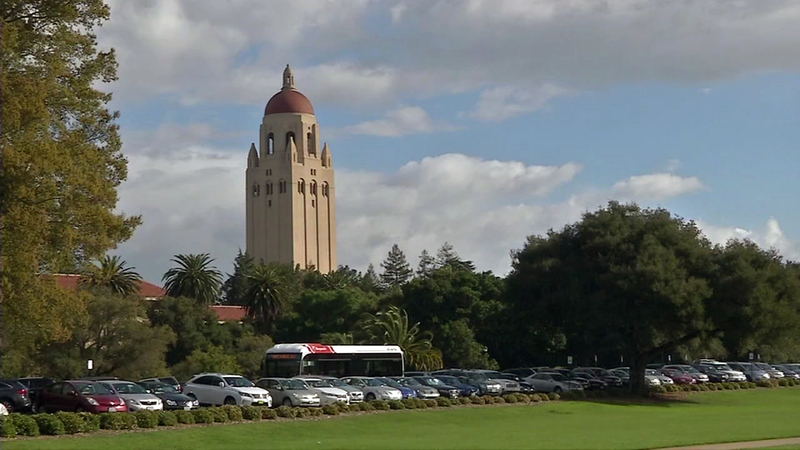 1 of 2 Stanford students to drop out of admissions lawsuit, lawyer says

PALO ALTO, Calif. (KGO) -- One of the two Stanford students who joined a class-action lawsuit in the alleged college admissions bribery scam will be dropping out of the suit, a lawyer said.

Erica Olsen is no longer seeking legal action against the university, according to her attorney.

The news comes after Olson and Kalea Woods filed a lawsuit against Stanford and other elite schools say they were denied a fair opportunity to apply to college and that the scandal allowed "unqualified students" to get into "highly selective universities."

"Each of the universities were negligent in failing to maintain adequate protocols and security measures in place to guarantee the sanctity of the college admissions process, and to ensure that their own employees were not engaged in these type of bribery schemes," the complaint stated.

An attorney said other plaintiffs will be added when an amended complaint is filed later today.

The lawsuit filed Wednesday in the U.S. District Court for the Northern District of California names William "Rick" Singer, who was called the ringleader of the admissions scheme along with The Key Worldwide Foundation and The Edge College & Career Network, LLC.

In a statement to ABC7 News -- Stanford says "the suit is under review."