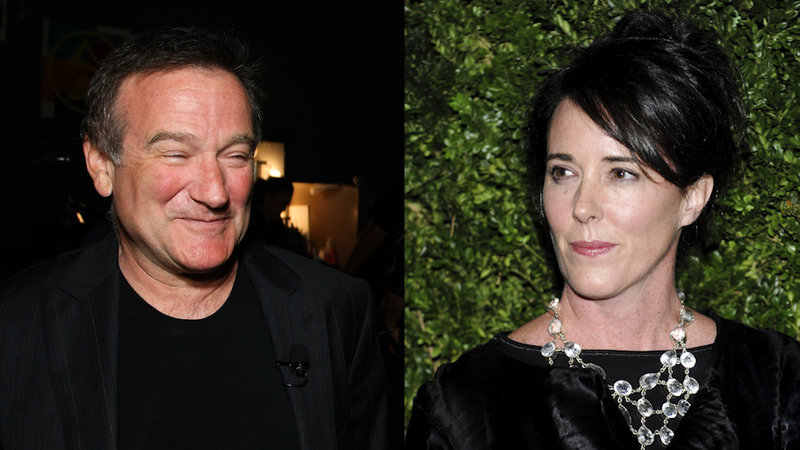 SAN FRANCISCO (KGO) -- The apparent suicide of Kate Spade, someone who apparently had it all, shocked many people, just like the suicide of comedian and actor Robin Williams in 2014.