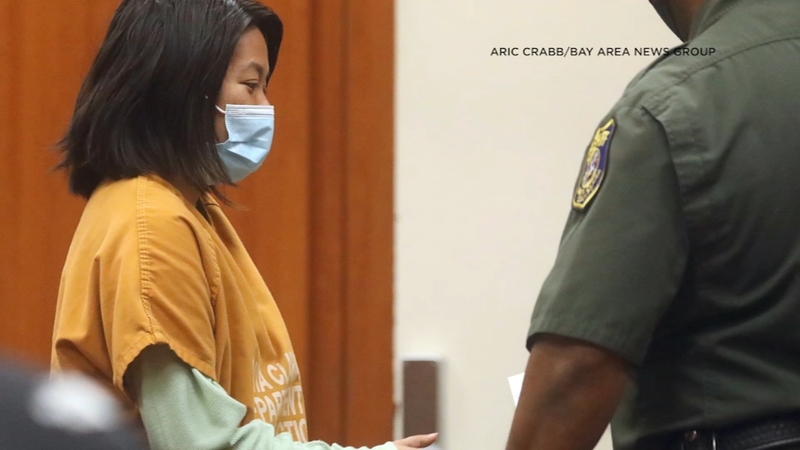 Suspect in Sunnyvale kidnapping of toddler appears in court

PALO ALTO, Calif. (KGO) -- The woman charged in a child abduction case in Sunnyvale appeared in court on Wednesday.

Court documents reveal Huynh admitted to hearing and seeing a baby in a car she's accused of stealing early Sunday while the child's mother was unloading groceries at a Travel Inn motel.

A police officer found the two-year-old toddler in that abandoned car hours later in an office park.

Luong Tammy Huynh, the suspect in the abduction of toddler Jacob Jardine in Sunnyvale, has been arrested, police announced.

He was left strapped in his cars seat in a soiled diaper for 13 hours with no food or water.

He is doing okay.

Huynh was assigned an attorney and is expected back in court Friday to enter a plea.