After 75 years, Toys for Tots kicks off its annual toy drive with a renewed mission

The toy collection drive is underway this holiday season for Toys for Tots, which celebrates its 75th anniversary this year.

Castillo is the coordinator of the San Bruno Toys for Tots warehouse and the caravan is dropping off boxes full of toys.

"There is nothing that makes me happier than giving toys to those in need," Castillo tells the volunteers as they begin unloading bicycles, stuffed animals, dolls and other toys.

This year, Toys for Tots is celebrating its 75th anniversary.

RELATED: Disney kicks off its Ultimate Toy Drive to deliver hope to children this holiday season

Since its inception, the organization has delivered 627 million toys to 281 million children.

Melisa Sarabia knows how a donated gift on Christmas can make a difference. The teenager comes from a low-income household and remembers the sadness she felt in previous years when her family could not afford to get her a gift.

"It felt bad to not get anything and just seeing that toy come to my door, it just feels so joyful," said Sarabia.

Theresa Togafau manages the Toys for Tots warehouse. Part of her job is to take in the requests for toys and determine how many donations are needed.

Toys for Toys in Marin, San Francisco and San Mateo counties are operated by the 23rd Marine Regiment.

They are the ones who distribute and pick up collection boxes and then sort the toys at the warehouse by age and gender.

"On average we try to collect at least two toys per child," said Castillo.

It's a process Marines have been doing since nearly its inception.

VIDEO: Bay Area charities see uptick in donations on Giving Tuesday. Here's how you can help

Toys for Tots was started by Reserve Major Bill Hendricks and his wife, Diane, in 1947.

They collected 5,000 toys to give away in the Los Angeles area.

The Marines adopted the program the following year.

"He came up with a sketch for our initial logo which had the symbol of three train cars that you still see on collection boxes. We have continued to use that symbol for 75 years," said Col. Quintin Jones, commanding officer of the 23rd Marine Regiment.

While Marines collect and organize donations, the toys are distributed by community groups and local law enforcement agencies.

"A lot of times what we'll do is give these toys to our deputies so that they can keep them in their patrol cars. So when they go to a call for service where maybe there is a child in distress or they don't have a toy for Christmas, they can give them one," said Lt. Mark Myers from the San Mateo County Sheriff's Office.

This year, Sarabia and her friends are also helping hand out toys in their neighborhood.

"I live in an apartment complex so what I plan to do with those toys is give them to little kids. It just makes my day better when I see someone have a smile on their face when I give them a gift," said Desire Cortez.

In celebration of the Disney Ultimate Toy Drive and the Walt Disney Company's 75-year collaboration with the Marine Toys for Tots Program, it was announced that Disney is providing a grant to the foundation that will deliver an additional 75,000 toys to children in need this holiday season.

The public can donate directly to Toys for Tots by going to the Disney Store website and scrolling down to the Disney Ultimate Toy Drive. 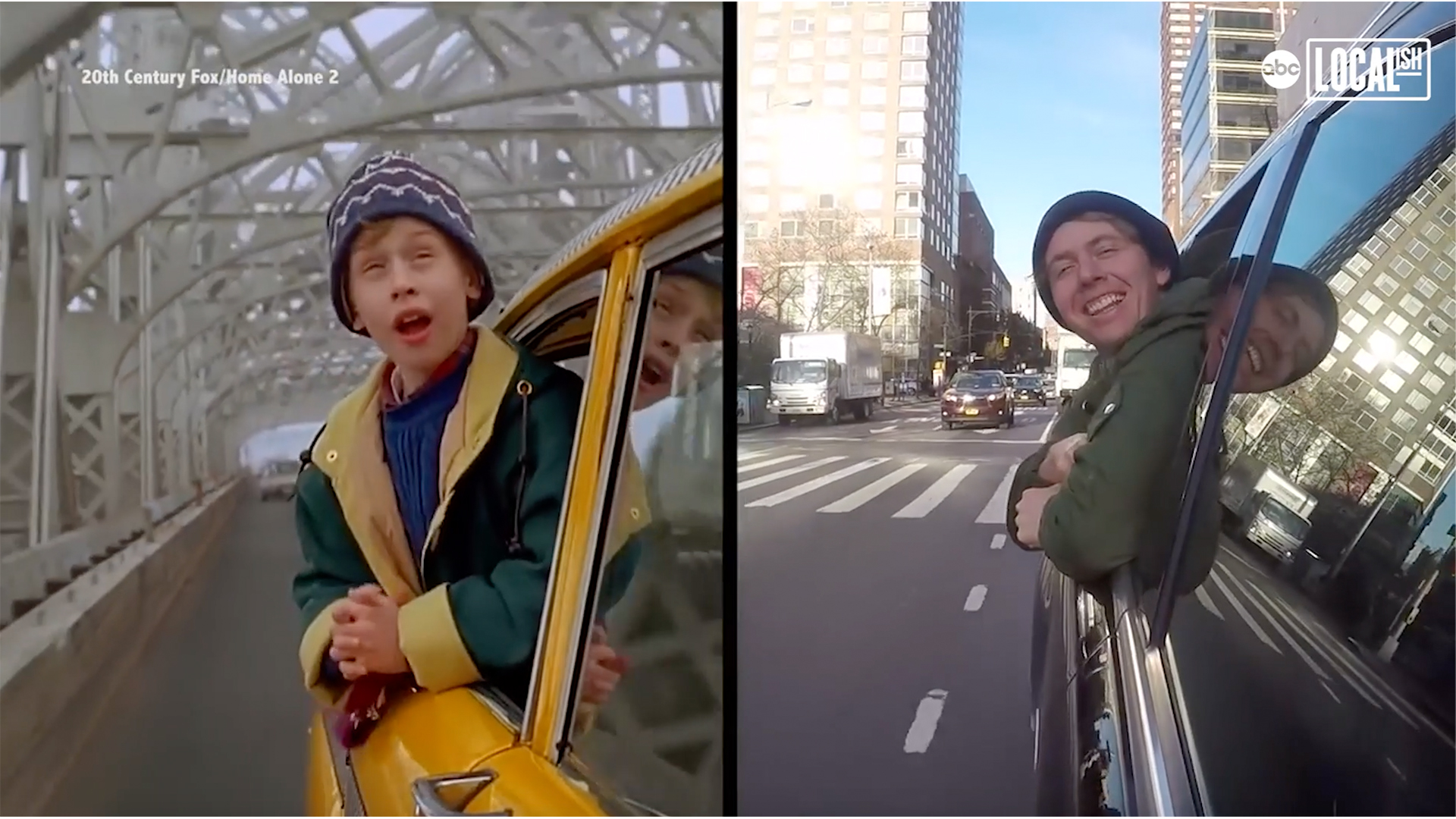 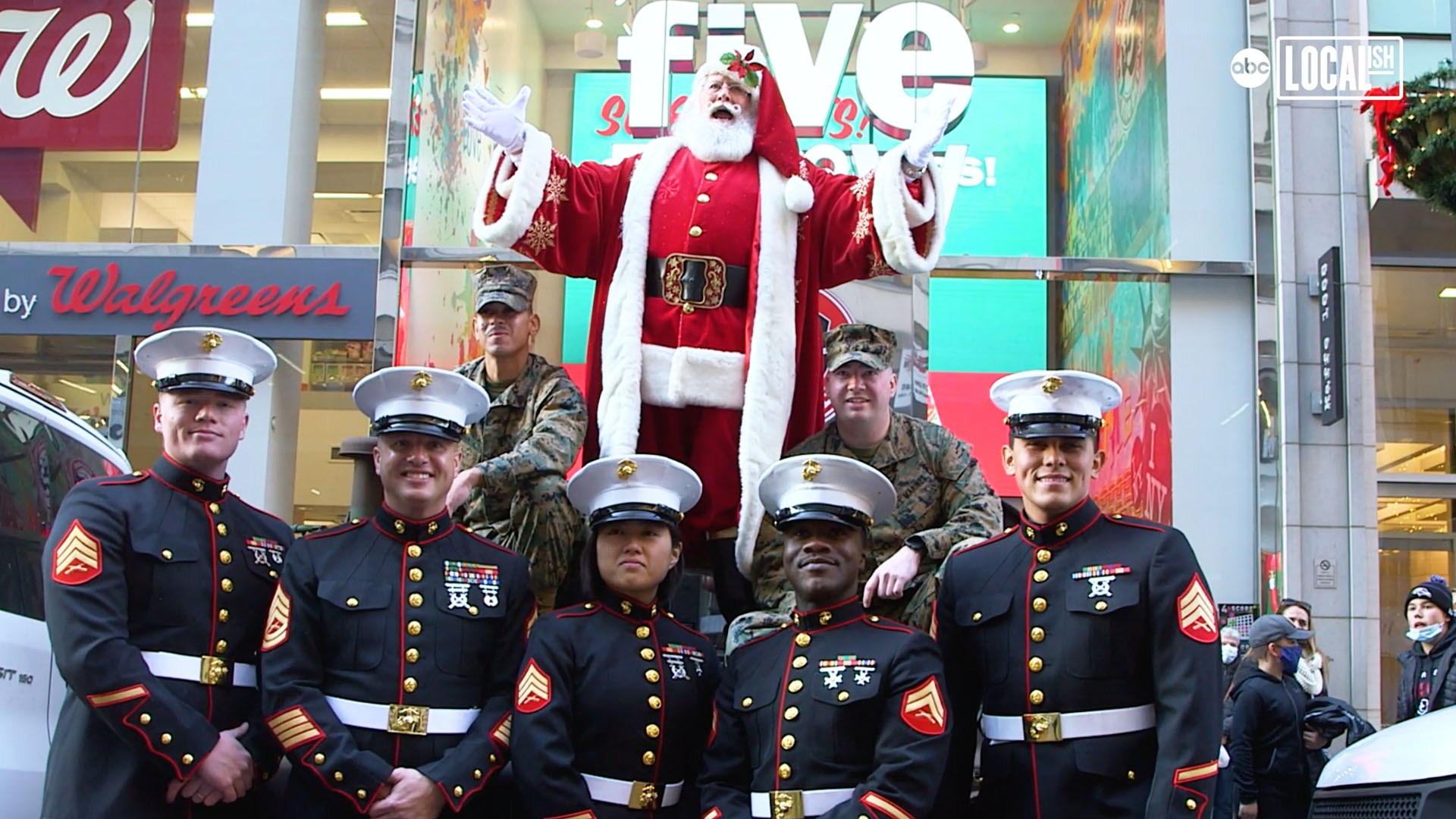 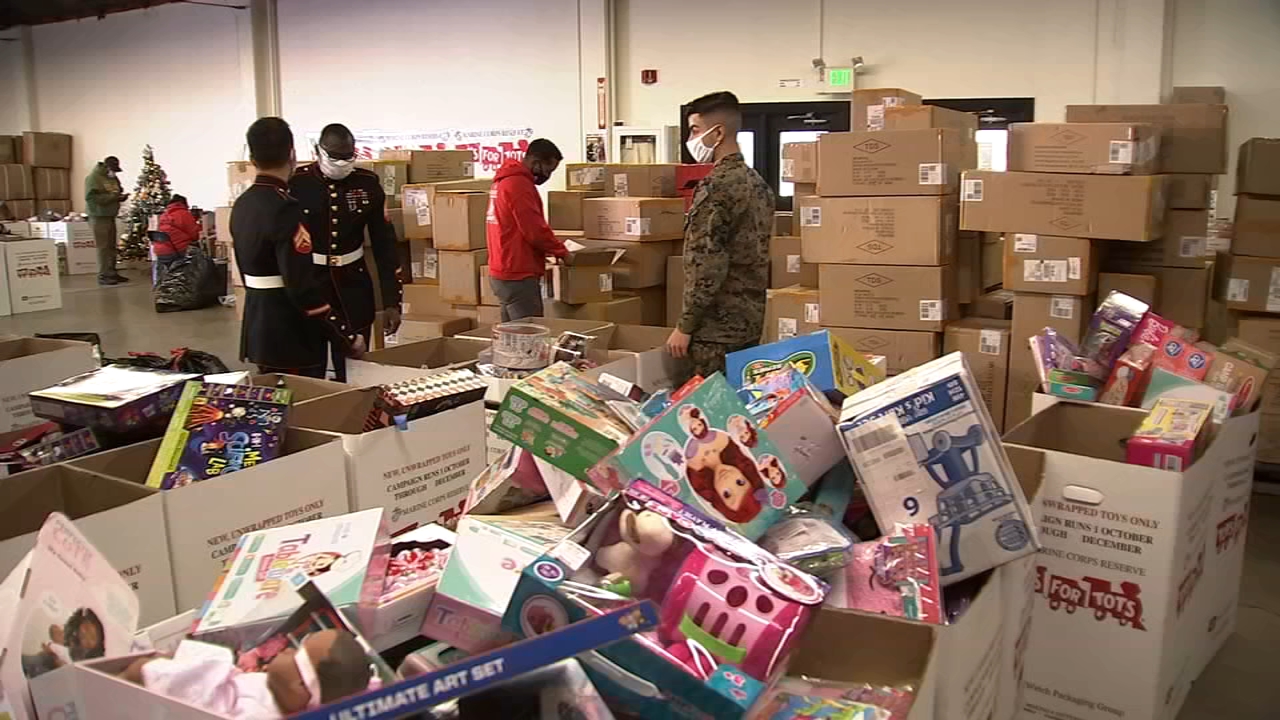 Toys for Tots seeks help storing donations ahead of the holidays