Nightmare traffic on the Bay Bridge: Can anything be done?

KGO
By Leslie Brinkley
SAN FRANCISCO (KGO) -- It was an agonizing and epic commute on the Bay Bridge Wednesday afternoon.

A jack-knifed truck blocked three eastbound lanes of Interstate 80 on the Bay Bridge for three hours.

By rush-hour, drivers on city streets said it was taking two hours just to get on the bridge.

Traffic already backing up onto bay bridge. We are in for MORE agonizing commutes according to experts. #abc7news pic.twitter.com/cGYCROKIjY

They could alter the signals and keep intersections from being blocked, but it wasn't enough. Actually, it's never enough. 60% of the congestion in the Bay Area is due to accidents like that one.

"There's really nothing you can do once people are on the road," UC Berkeley Engineering and Computer Science Professor Alex Bayen said. "It piles up. People have to go to the bridge, to go where they're going," he said.

Bayden says it's not a city problem or a freeway problem. He said the point is, if you are a motorist, you've got to check traffic before you leave.

"There's a hope with traffic information systems that people learn every time you have to cross a key point of the Bay Area, bridge, you just track traffic before. And if the traffic is as bad as yesterday don't hit the road."

But that's easier said than done, according to SFMTA spokesperson Paul Rose.

"The timing of the accident made it especially bad in the afternoon," he said.

"If it's during the morning commute you can make decisions about BART, Muni, or alternate transportation. But if you have already driven in, what do you do with your car if it's left overnight?"

The traffic could get worse once development on Treasure Island adds up to 24,000 new commuters over the next 17 years.

In the future, if you are in a self-driving car, technology could take it over, force it to stop, and go at intervals as part of a master plan to help traffic flow.
Report a correction or typo
Related topics:
trafficsan franciscobuilding a better bay areabay bridgecommutingtraffictraffic delay
Copyright © 2020 KGO-TV. All Rights Reserved.
RELATED
Bay Bridge big-rig crash causes traffic nightmare in SF
BUILDING A BETTER BAY AREA
Bay Area grandfather builds desks for low-income students

COVID-19: The New Way to Holiday 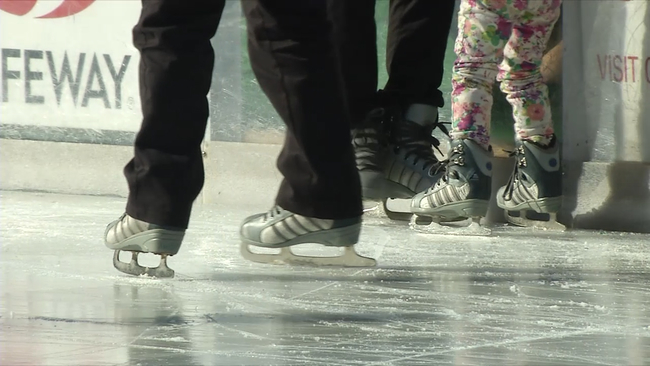