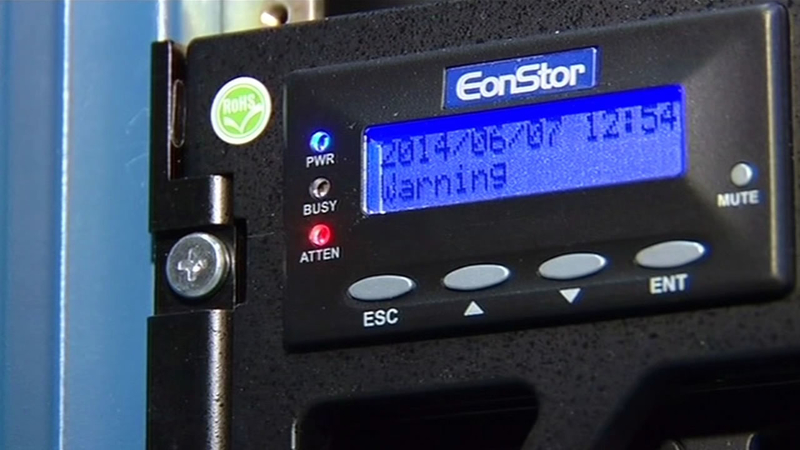 BERKELEY, Calif. (KGO) -- The Napa Earthquake was an important reminder that an early warning system is much needed in California. Some of the top researchers in seismology and lawmakers were at the University of California, Berkeley to talk about how to make that a reality sooner than later.

Since 2012, BART trains have been tied into an early warning computer network system at UC Berkeley.

Had BART been running when the Napa Earthquake hit at 3:20 a.m. Sunday morning, all trains would have automatically slowed down.

"If we had a 70 mile an hour train maximum speed for our trains, we could have slowed it down to 40 miles an hour," said John McPartland, a BART Board of Directors member.

Today at the third International Conference on Earthquake Early Warning, those invested in the system talked about ways to come up with a more robust and faster way to deliver a warning.

A year ago, lawmakers in Sacramento voted to begin investing in a system for the entire state.

"We know the technology works," said Democratic State Senator Alex Padilla of Pacoima. "We know we can save lives. We need to deploy the system to protect the public sooner than later."

Right now the early warning system has about 300 underground sensors in California, Oregon and Washington. That information is fed into networks and transmitted just seconds before it's felt in other nearby cities. Mexico and Japan have had this system in place for several years.

"It worked well. It issued a warning about 15 seconds before, but it's not perfect, so we have some problems so we need to improve our system," said Mitsuyuki Hoshiba, a spokesperson for the Meteorological Research Institute of Japan.

It will cost close to $100 million to have it up and running for five years.

A more realistic plan would include the private sector.

"They'll be a plethora of apps that you can download on your smart phone," said Richard Allen, a researcher at the Berkeley Seismological Laboratory. "There will be devices that you can install on the wall in your house just like smoke detectors; doctors will have devices in the operating theater."