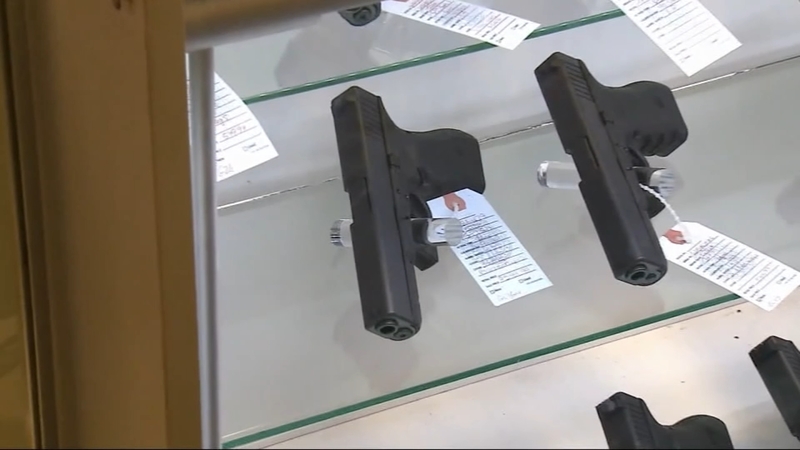 With the Bay Area's largest city still reeling from last month's shooting at the VTA Guadalupe light rail yard, leaders there are taking more steps to reduce gun violence and the toll that it takes on the public.

Tuesday evening, the San Jose city council voted to approve a proposal that will require all gun owners citywide to carry liability insurance, and to pay an annual fee that would go toward supporting emergency and police services.

Officials say San Jose is the first city in the state to implement such laws.

"We've got to do more to ensure that burdens are property borne by those who choose to exercise their right to own a gun and to ensure that those fees and insurance requirements will incentivize safer gun ownership," said San Jose Mayor Sam Liccardo.

The plan came up for consideration just weeks after San Jose became one of the few cities in the nation to require gun shops to record the video and audio of all firearm transactions, in an effort to prevent straw purchases.

"Let's stop whispering. Let's start talking about it. We are not going to change anything until we start having conversations with each other," said Rachel Michelson from Moms Demand Action San Jose, who applauded the mayor for making gun harm reduction a top priority.

In Sacramento, the Firearms Policy Coalition, which advocates for gun rights, says it's already preparing to take legal action against the city. Mayor Liccardo says city attorneys will be ready for any challenges.

"I'm confident that we're on the right side of the constitution," said Liccardo. "We've got a lot of smart attorneys that have been working with us, and a lot of organizations, and we'll continue to push ahead."