NEW YORK -- After more than two hours, police have apprehended a woman who climbed the Statue of Liberty. U.S. Parks Police evacuated Liberty Island of tourists after the woman, identified as 44-year-old Staten Island resident Therese Patricia Okoumou, climbed to the base of the statue.

Okoumou moved around occasionally and waved a t-shirt at times. At other times she was seen lying on her stomach and kicking her feet up behind her.

Okoumou was holding a t-shirt that says 'Rise and Resist' and 'Trump Care Makes Us Sick.'

Visitors were taken off the island via ferry.

"We've had two unusual events occur back-to-back," National Park Service spokesman Jerry Willis told Eyewitness News. "So for the safety and security of our visitors, we decided to evacuate for the day."

"It's our busiest week of the year, historically," Willis continued. "The island at this time of the day is mostly near capacity, at 4,000 to 4,500 people. All boats have been tasked with moving people off the island. We have an evacation plan. Given the heat of the day, the visitors complied with no issues."

Reports of a person scaling the statue started coming in around 3 p.m. Wednesday, shortly after a protest group calling itself Rise and Resist dropped a banner that read "Abolish ICE" from the base of the statue.

That demonstration was organized to protest the Trump administration's immigration policy, the group said in a press release.

The group said the woman who climbed to the base of the statue was not involved in the "Abolish ICE" protest.

Okoumou will appear in Manhattan Federal Court on Thursday.

She is expected to be charged with national park regulations or public use limit; trespassing; disorderly conduct, and interfering with government functions. All are federal misdemeanors.

"The person who climbed the Statue of Liberty was one of forty participants in our planned banner action, but her decision to climb the statue was made independently of the group, without consulting any other member of the group. We understand and share her desire to see the immediate release of children from detention and reunion with their parents. We hope that her legal representation will arrange for her release under her own recognizance." 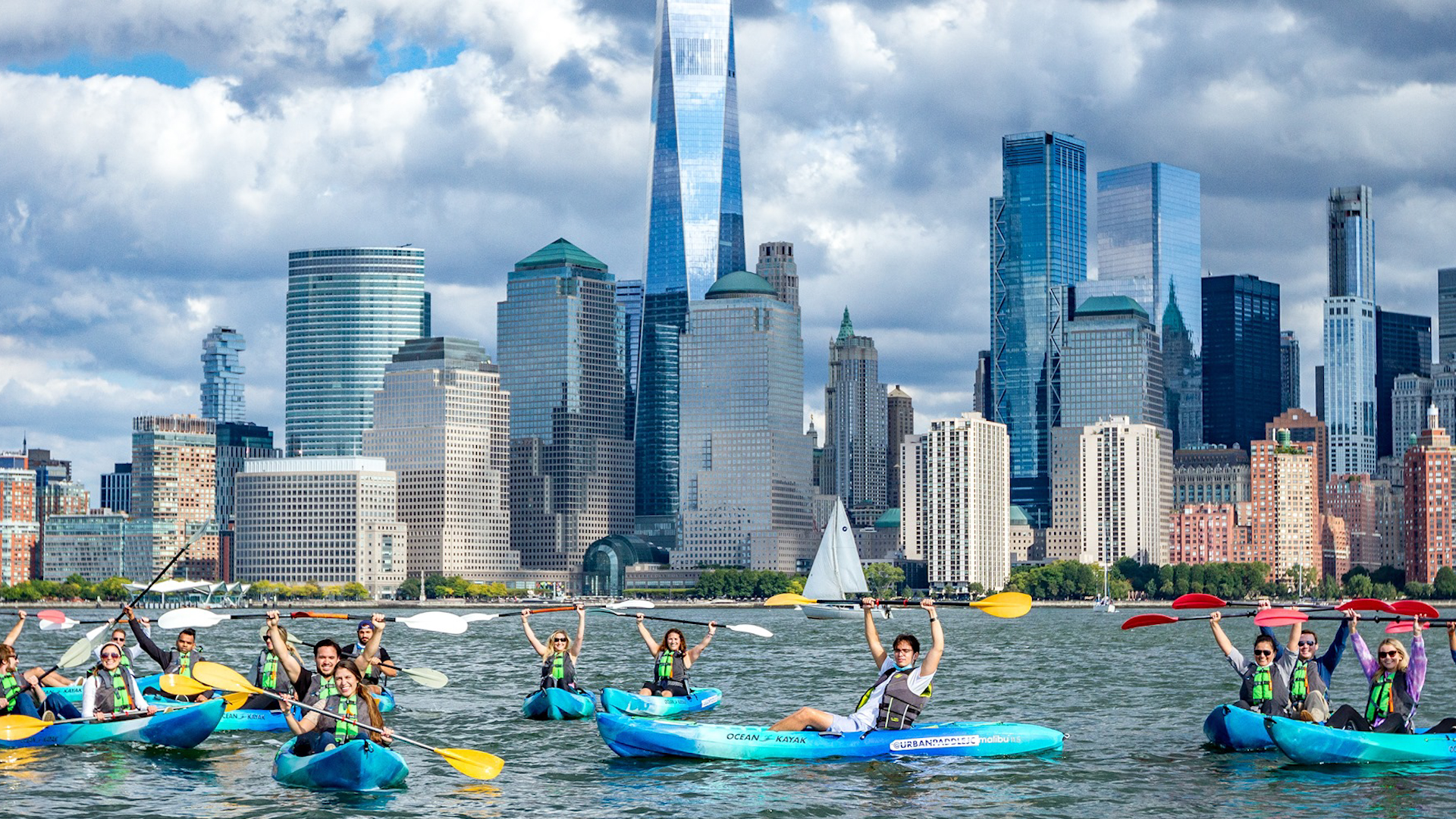 Admire the NYC skyline while paddling on the Hudson River 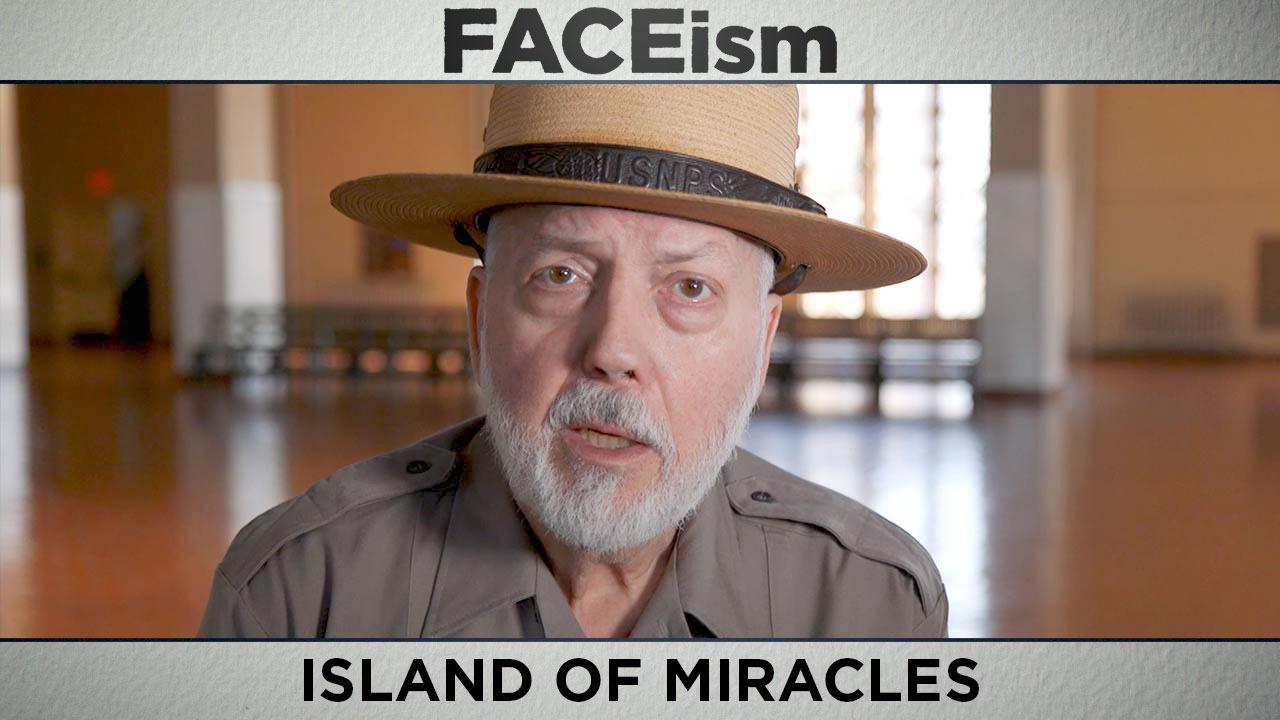 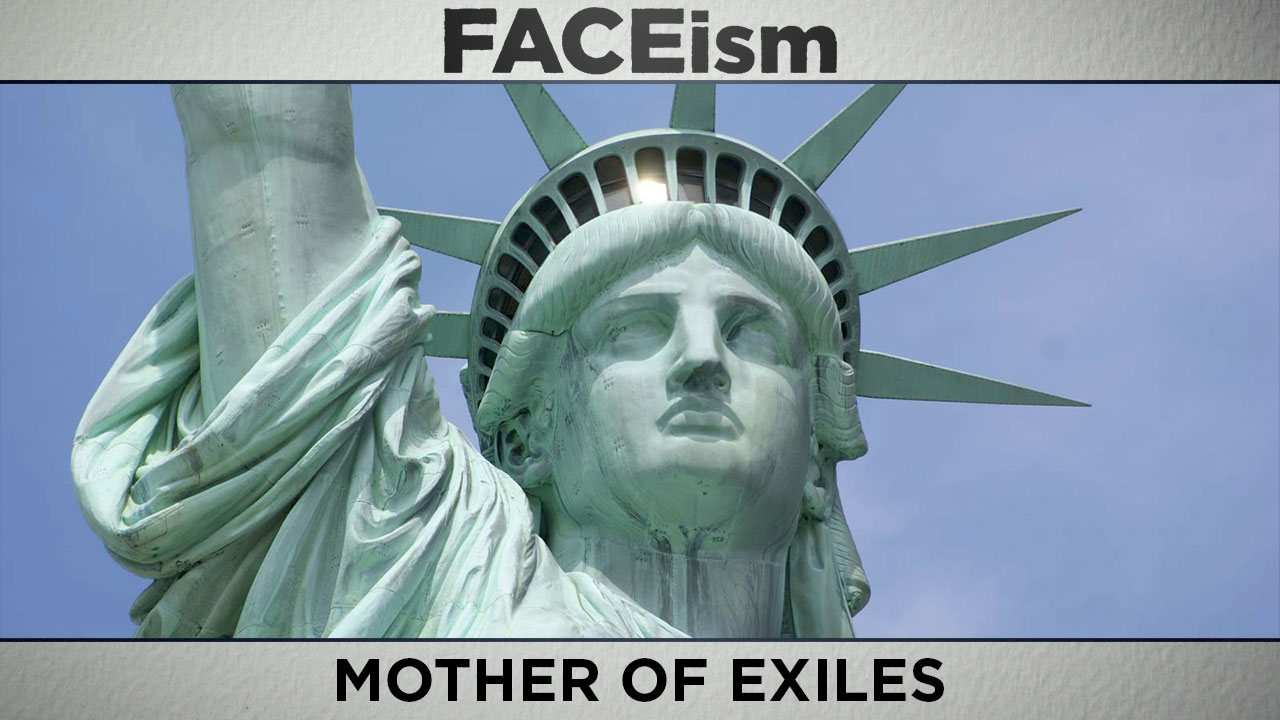 FACEism: Remembering where we come from 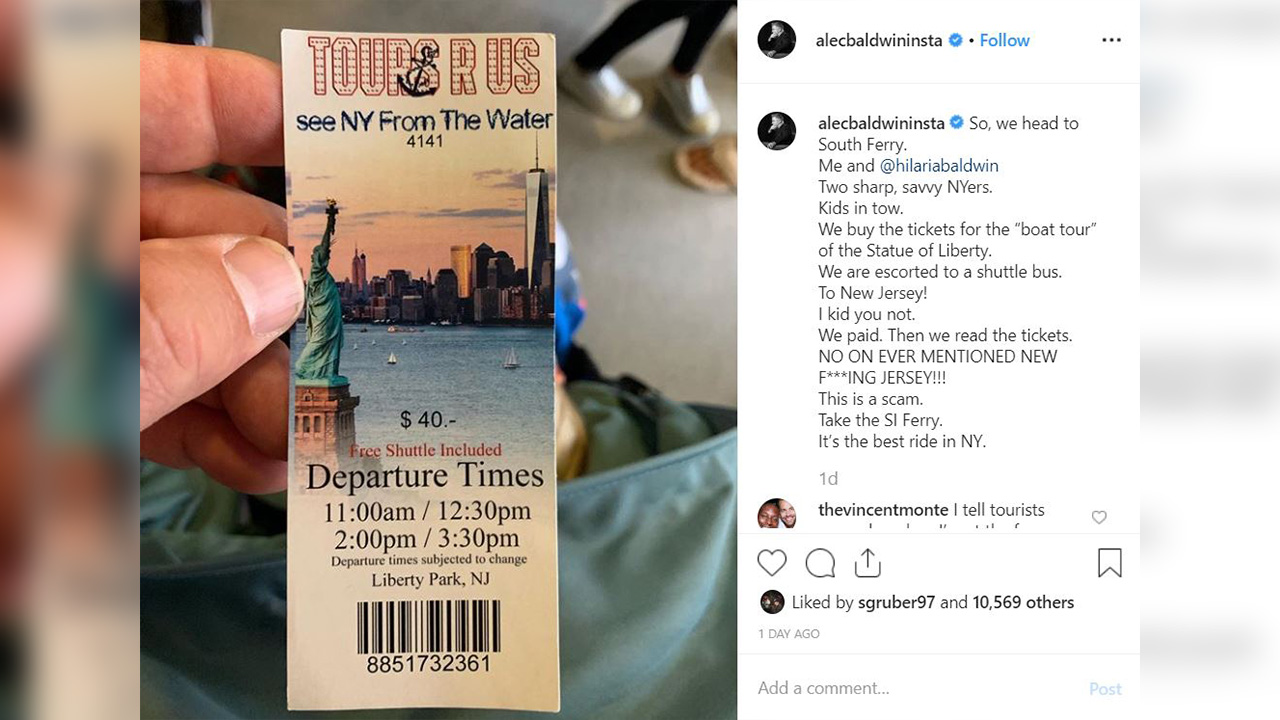