Here's a look at the severe flooding that has drenched Bay Area roadways, damaged property

The atmospheric river that has hit the Bay Area is causing widespread problems---most notably flooding.

SAN FRANCISCO -- Major flooding has hit most parts of the Bay Area, which is currently under Flood Watch.

The National Weather Service reports moderate to heavy rain continuing across the North Bay and also impacting the San Francisco Peninsula and the East Bay through the evening.

Here is a look at some of the flooding that has drenched Bay Area roadways.

A section of Highway 9 near Boulder Creek is fully closed Saturday afternoon due to a slide that has brought dirt and debris across lanes.

Highway 9 has been fully closed as of 1:10 p.m. between Bear Creek Road and Riverdale Boulevard.

Contracted crews are expected to mobilize on New Year's morning to begin work to remove the slide, after which point a reopening projection will be made, according to Caltrans officials.

Several roadways in San Mateo are closed Saturday morning due to flooding.

San Mateo police urges drivers to avoid the area of 42nd Avenue between El Camino Real and Pacific Boulevard, which is a Caltrain underpass, and the area of Delaware Street between Bermuda Drive and Saratoga Drive.

Bermuda Drive is also flooding due to Borel Creek overflowing, according to police.

In addition, residents are urged to avoid the areas of 14th and Folsom streets as well as Marina Boulevard by Marina Green due to flooding. 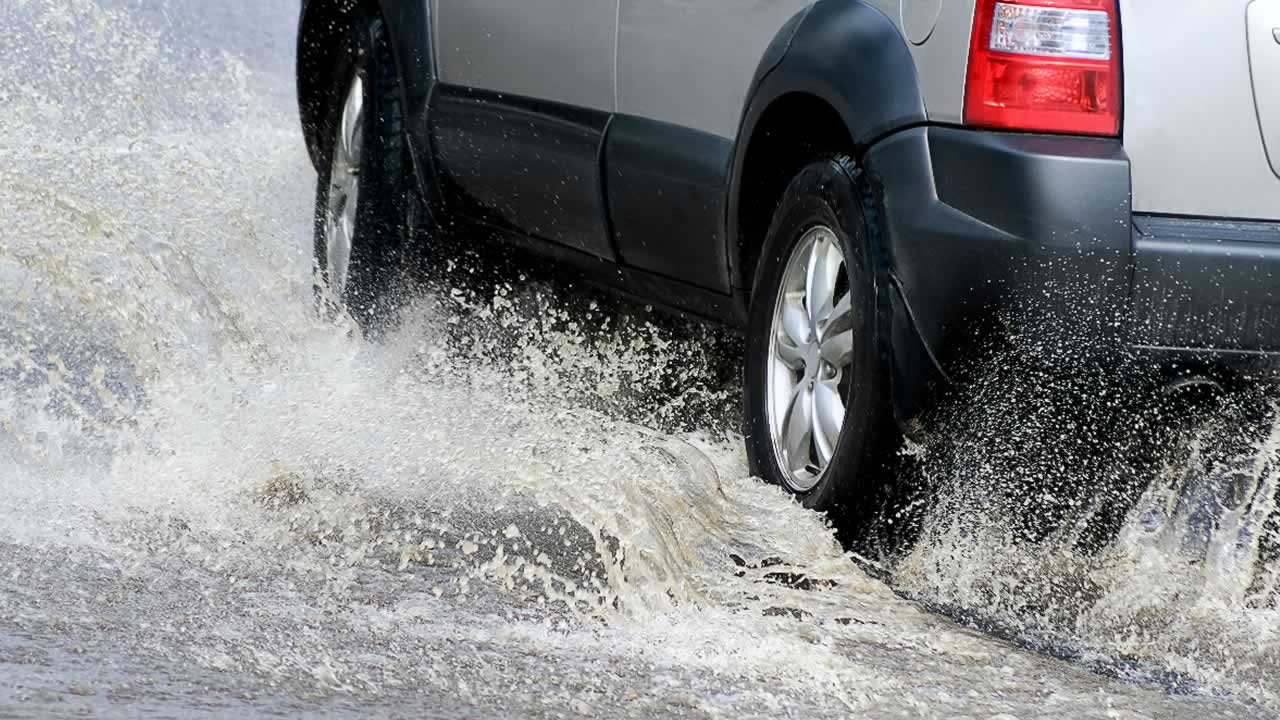 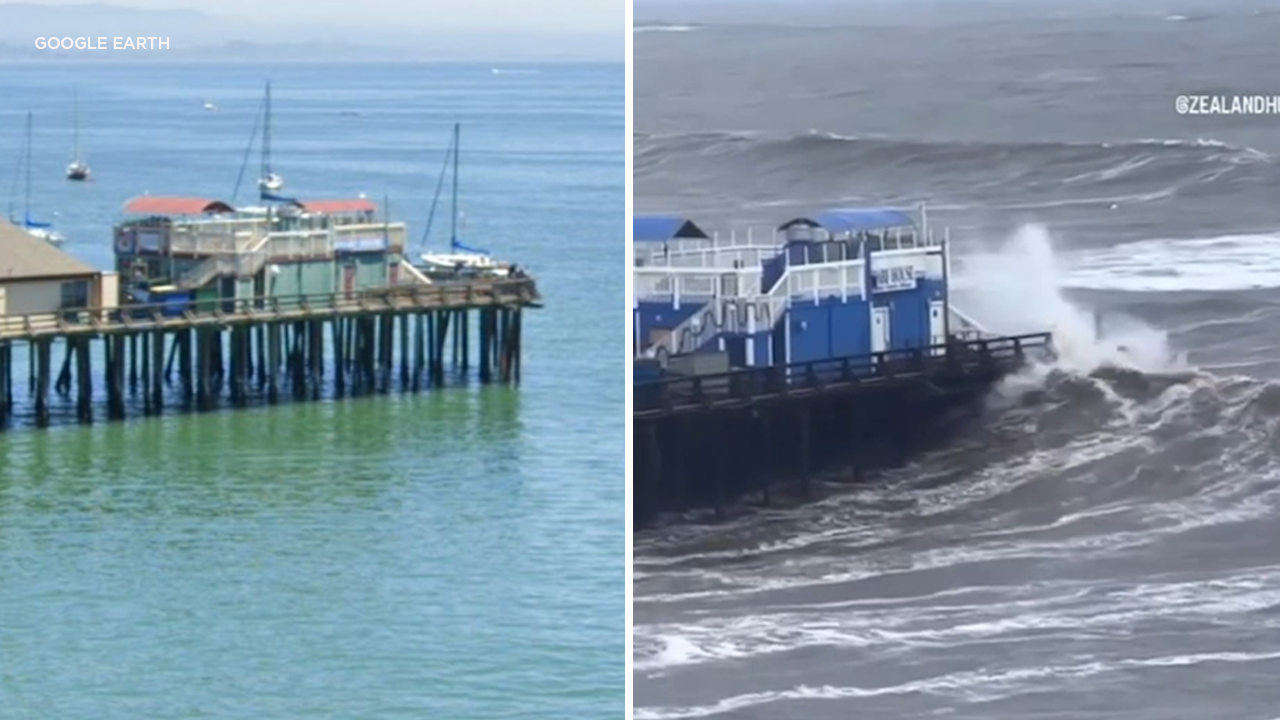 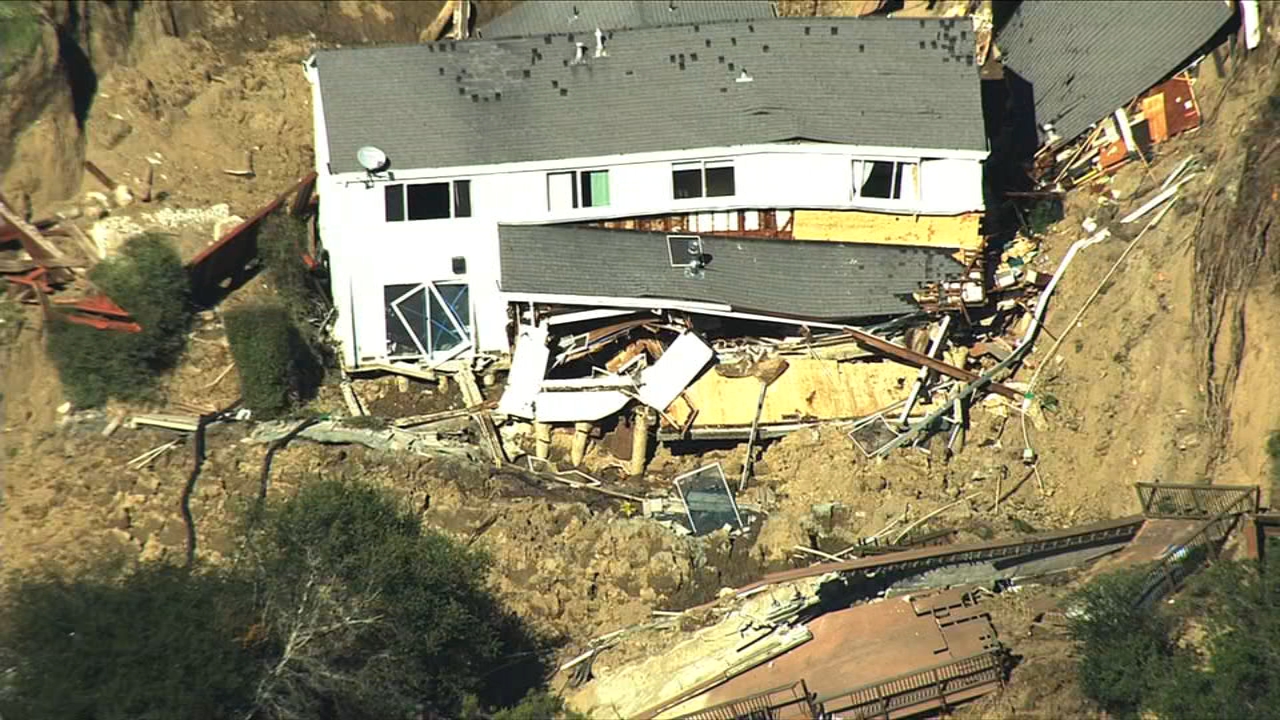 Orinda home slides off base, down hillside after storms 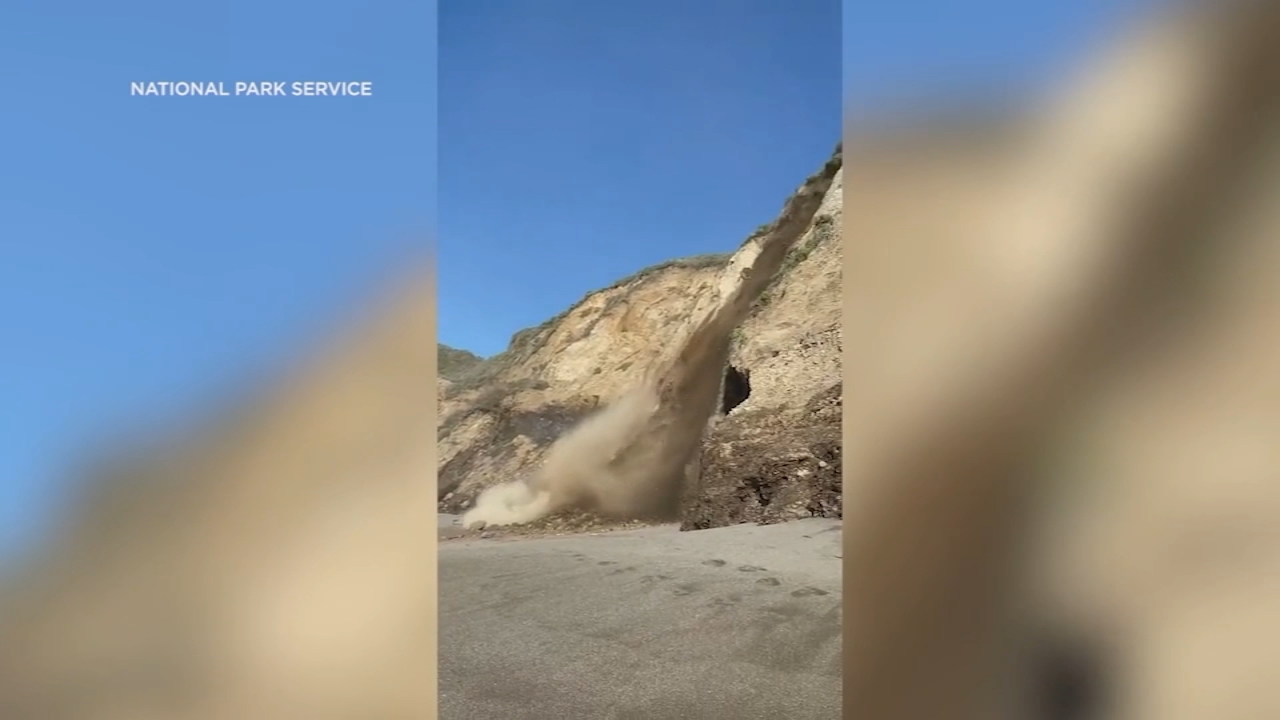