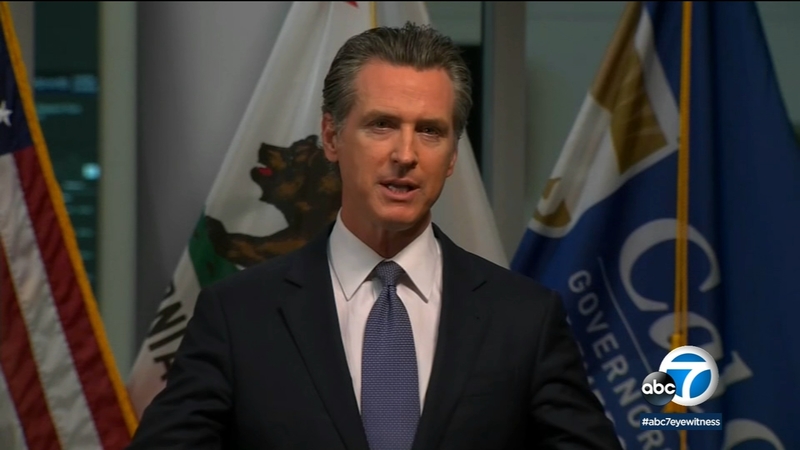 SACRAMENTO, Calif. -- California Gov. Gavin Newsom on Thursday ordered the state's 40 million residents to stay at home, restricting non-essential movements to control the spread of the coronavirus that threatens to overwhelm the state's medical system.