The plan could require companies to develop an alternative for the chemical 6PPD, which is currently used to preserve tires 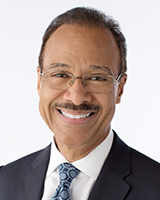 The plan could require companies to develop safer alternatives for 6PPD, the chemical known to known to kill threatened coho salmon.

SAN FRANCISCO (KGO) -- If you think about the pollution your car causes, chances are you're not thinking about the tires. And probably even less about a faraway creek, where a Coho Salmon is dying. But researchers at the University of Washington and elsewhere have spent years documenting the link.

"We'd be there for hours watching this fish, you know, trying to survive. And so it's, it's quite sad. The fish just look like they're suffocating in the water," explains Prof. Ed Kolodziej, Ph.D.

They say as the rubber wears away from car tires during everyday driving, it spreads tiny micro particles, including a destructive chemical called 6PPD. Often their path leads to storm drains and creeks and ultimately into the Bay.

"So when stuff wears off your tires, it flies in the air, and it lands on the ground. And then when it rains, it washes straight into creeks, into the bay, it doesn't get any kind of treatment except in a few special places where we've got those treatment systems," says Kelly Moran, Ph.D., a senior scientist at the San Francisco Estuary Institute.

Now, with information gathered in part by the Institute, the State of California is stepping in, laying the groundwork for potential regulations to curb the toxic tire pollution. The strategy is to start with tire manufacturers. After final approval, the plan could require companies to begin developing an alternative for the chemical 6PPD, which is currently used to preserve tires.

In the meantime, there are other proposals. Including companies that are developing systems to capture the rubber particles and store then on-board the car. And given the threat to fish and wildlife, researchers believe is will become a priority.

"It's really important for a variety of measures to solve this problem, there's no quick fix, there's not a drop in substitute for this chemical. So it's going to take up some near term action to try to clean it up while the tires get reformulated. And then the long term solution will be in part to make sure that we have safer tires," says Dr. Moran.

And safer creeks and streams for the fish species that depend on them. 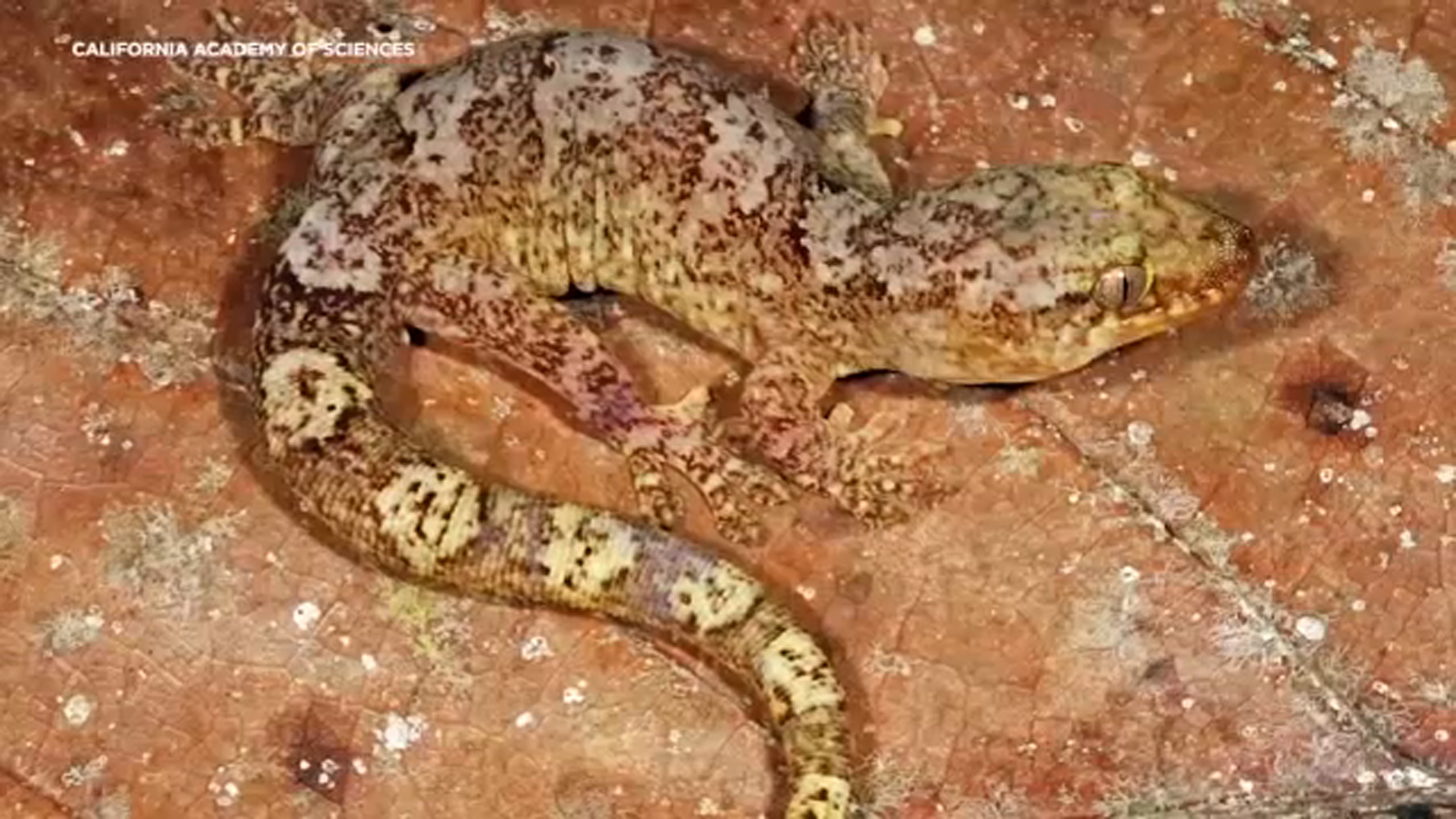 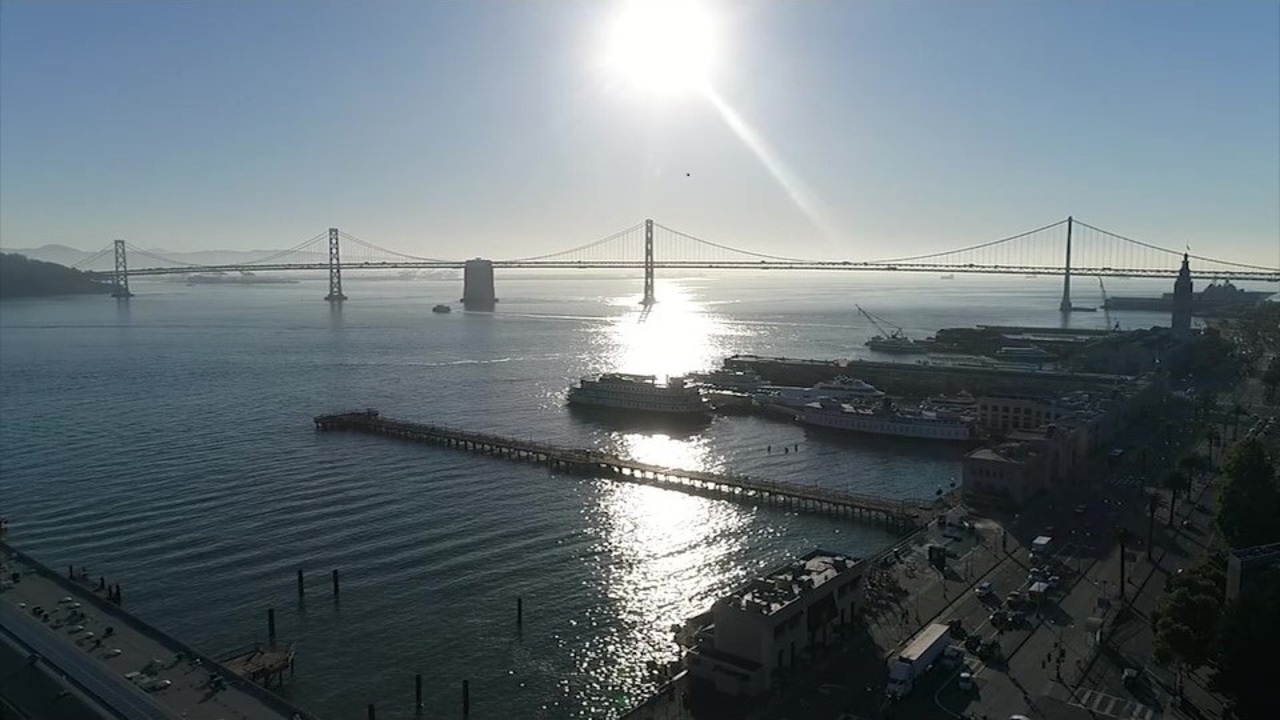