A Daly City household had quite a wake up call early Tuesday morning when it was discovered a mountain lion was hanging out in the backyard.

DALY CITY, Calif. (KGO) -- A Daly City household had quite a wake up call Tuesday morning just after 5 a.m. when it was discovered a mountain lion was hanging out in the backyard.

The resident of an in-law unit on Callan Boulevard discovered the animal. Police then arrived and alerted the residents of the main house.

"We were informed by the police when they came knocking that there was a cat- big mountain cat- outside," Cynthia Louie said.

When police shined their flashlight she got a good look, and picture, of the animal. Officials with the Fish and Wildlife Department said it looks like a young male. They suspect he separated from his mother recently and is looking for new territory.

"It's beautiful- quite beautiful. I love cats, but maybe not a cat for a household pet," Louie said, laughing.

The mountain lion did not move right away, so police had to help the resident of the in-law unit safely escape.

"They live downstairs and they had to get to work so the police helped them out the window so they could get out and go to work," Louie said.

The animal clearly was not impressed with the acrobatics of the window exit, the lights and the sheriff department drones flying overhead because he decided to leave before authorities moved him. Fish and Wildlife officials say that is the perfect outcome.

Authorities did make sure the backyard was clear. They launched a small drone to get down low in the yard and a large one with infrared technology that senses body heat. They especially wanted to make sure he wasn't hiding in a large bush at the back of the yard. But the drones did not detect any hint of the animal.

Officials hope he returned to his natural habitat but say there is of course a chance he is still in the neighborhood. Fish and Wildlife says it will stay in touch with local authorities to watch for the animal. 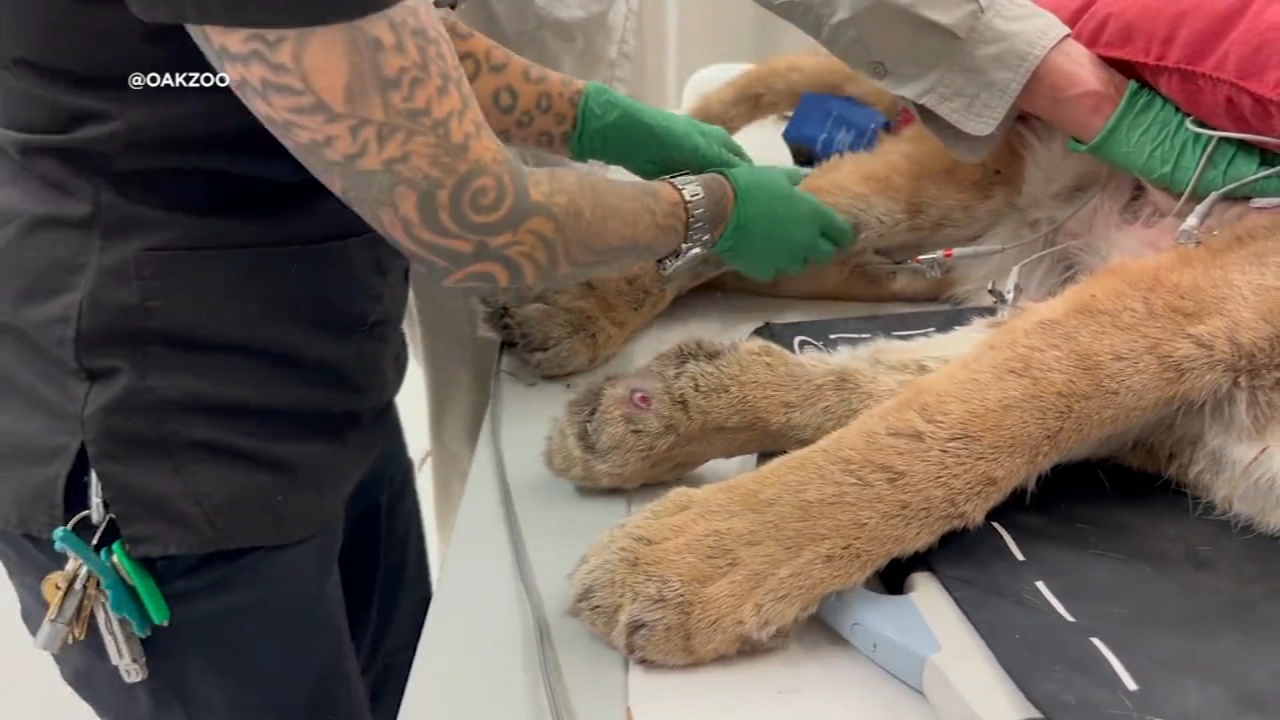 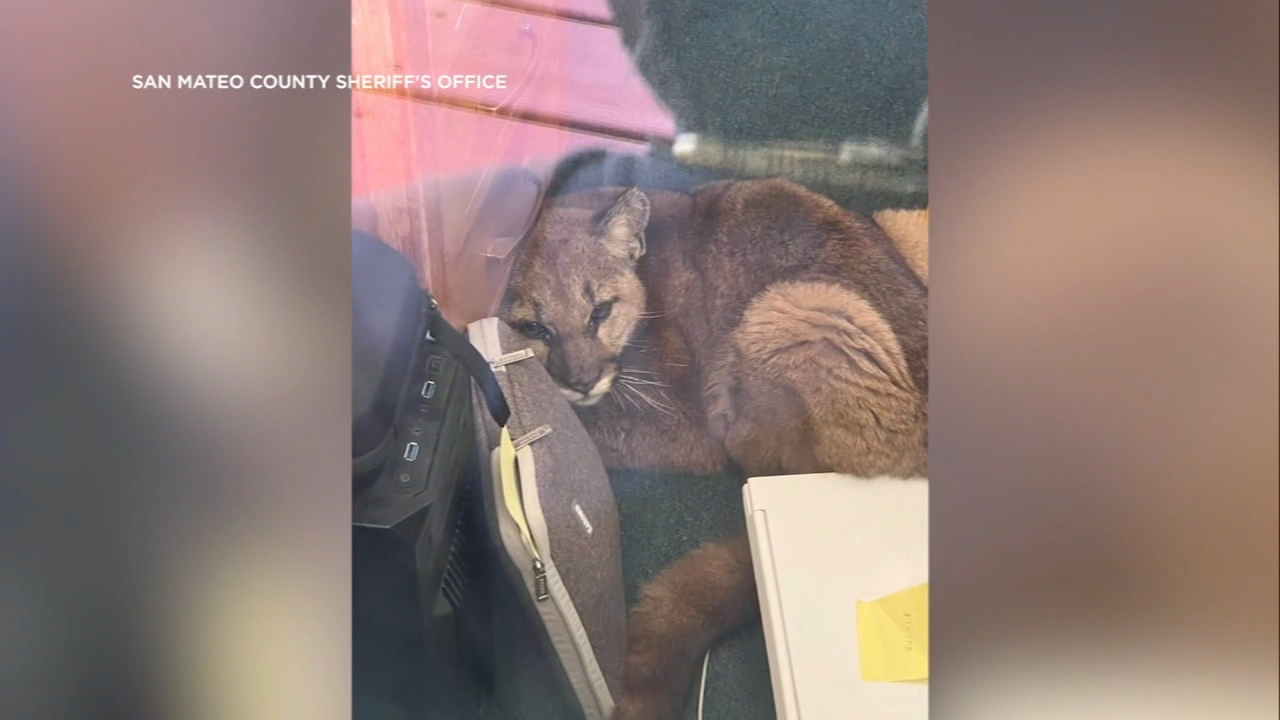