The 2020 presidential election is less than two years away, but we're already starting to see the field of candidates take shape.

SAN JOSE, Calif. (KGO) -- The 2020 presidential election is less than two years away, but we're already starting to see the field of candidates take shape.

With much fanfare, Senator Kamala Harris launched her presidential bid in front of thousands in Oakland Sunday afternoon.

Being the clear favorite among Californians will, in turn, become a challenge with outside voters, according to San Jose State Political Department Chair Melinda Jackson.

"I think we're still not quite sure how her appeal will play out in the rest of the country," she said.

While being the front runner has its advantages, there are drawbacks.

"You got the big target on your back. You're the one that all the other candidates are aiming for," said Jackson.

RELATED: Who is Kamala Harris? What to know about the Democratic 2020 candidate

Harris is coming in first in a dynamic survey by FiveThirtyEight, ranking Democratic Presidential contenders based on their appeal to different voter groups.

In a statement, the San Francisco GOP slams Harris' record.

"Her records as San Francisco District Attorney and California Attorney General will be heavily scrutinized. Much of her records will be unappealing to mainstream Americans," said Howard Epstein, vice chair for the SF Republican Party.

But we still don't know who all the candidates will ultimately be.

Former Vice President Joe Biden and Senator Bernie Sanders have not announced whether they're running.

"For a candidate to be successful as an independent they really need to find a way to still be able to win in the Electoral College, which is a major challenge when you don't have one of the major parties behind you," said Jackson.

While it's too early to tell where this race will go, Jackson predicts the democratic field will get a lot busier in the coming weeks as more contenders throw their hat in the ring.

Take a look at more stories and videos about the 2020 presidential race. 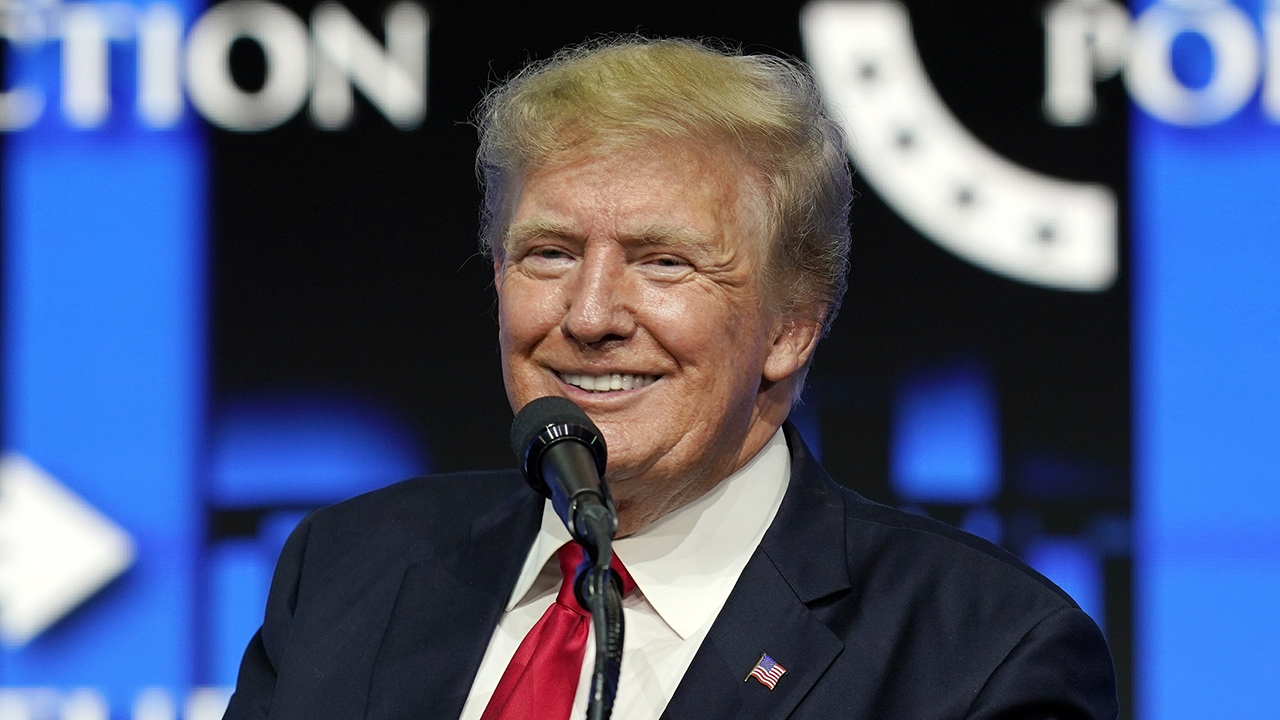 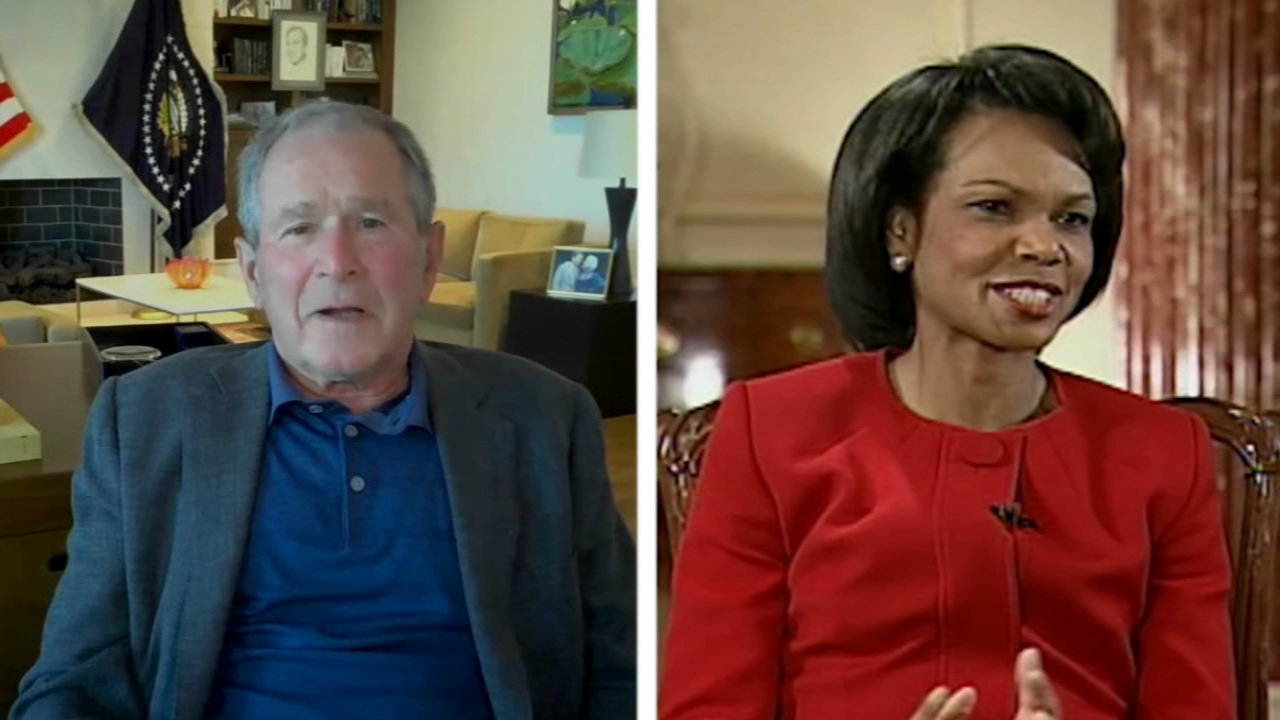 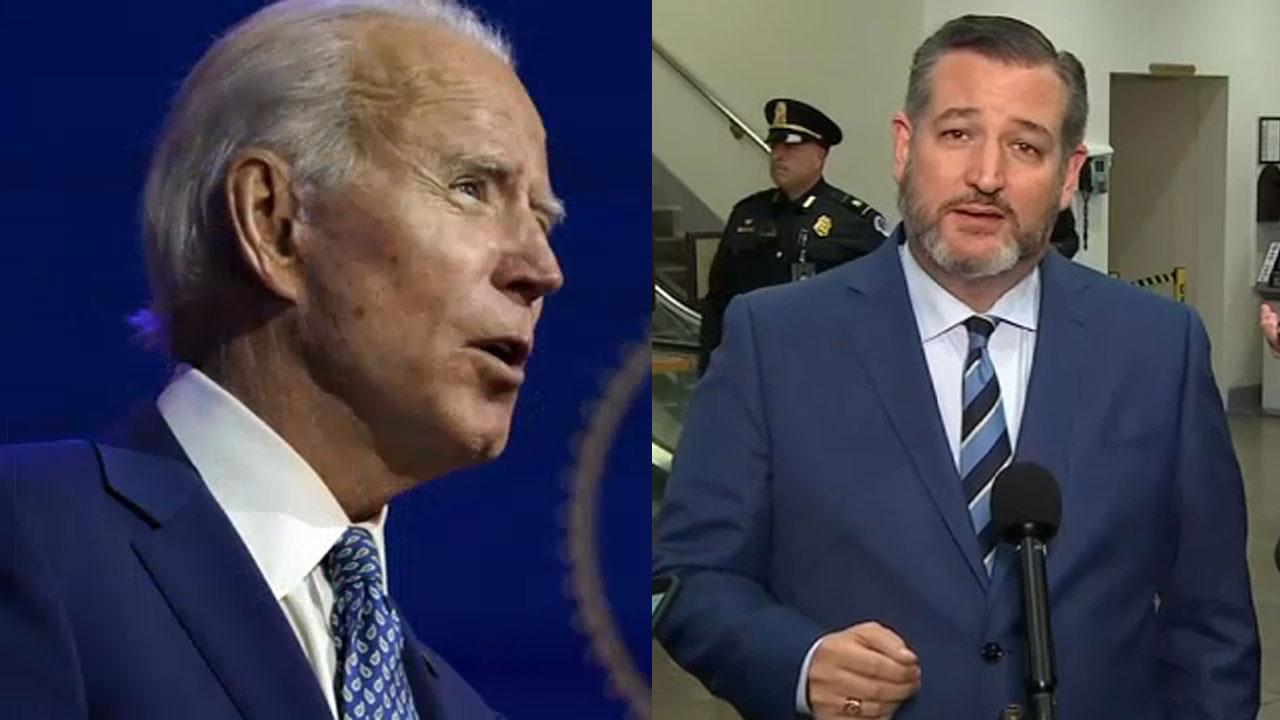 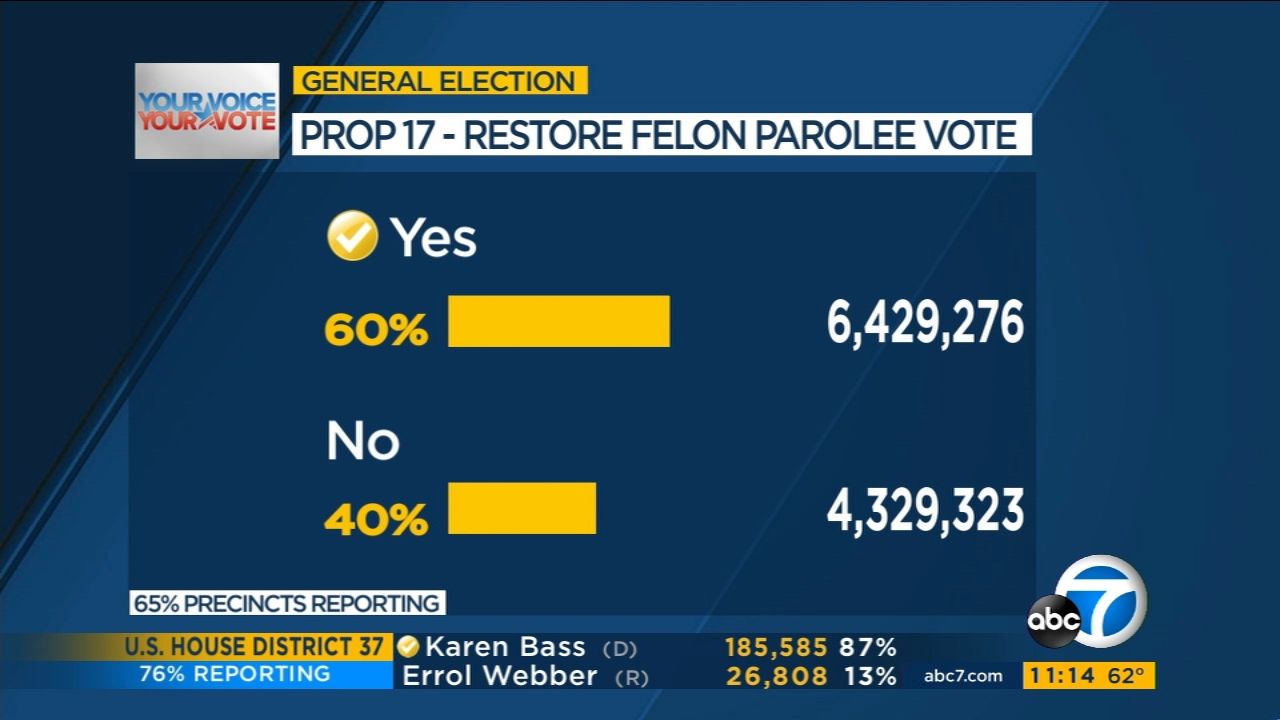