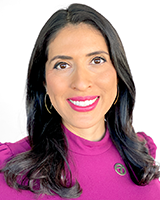 Over 100,000 people are expected to attend the 50th Half Moon Bay Pumpkin Festival this weekend, where you'll be able to find all things pumpkin!

HALF MOON BAY, Calif. (KGO) -- After taking a two-year pause due to the COVID-19 pandemic, the Half Moon Bay Art and Pumpkin Festival will be back this weekend.

Cameron Palmer, who is President of the Half Moon Bay Beautification Project, which plans the festival, said they expect more than 100,000 people will go to the fest during the two days. He said that will translate into hundreds of thousands of dollars for community nonprofits.

This year will be the golden anniversary celebrating 50 years.

"We started with like 12 booths," said Ashcraft, who will be the Honorary Grand Marshall of the parade. "We have like 200 now. It's grown a lot, a lot. People come from all over."

Palmer explained how the small coastal community became the center for all things pumpkin.

"Back in 1970, they wanted to rejuvenate our town because we were just kind of a small hick town back then," Palmer said. "And now we are kind of a tourist destination. And they thought what would be a good theme to base a festival on and they looked around and in October all the fields are orange. They said let's make it a pumpkin festival."

Locals say there are 10 to 20 growers of pumpkins on the Coast. The festival showcases the beauty of the coast, the agriculture and of course, the pumpkins.

At the fest, it seems, you'll be able to try pumpkin everything.

Locals are ready to bring back this fall tradition.

"We're so excited," Palmer said. "The community's excited. Here's why. Not only do we get a lot of tourists and a lot of tourist dollars down here but ... all of our nonprofits, are the ones that run our food booths. We don't allow commercial vendors in so you can come down, help our nonprofits and get some yummy food."

RELATED: Halloween is back in the Castro, along with a new family-friendly event

The festival goes on Saturday and Sunday. The parade is Saturday at noon on Main Street.

Expect a lot of traffic getting in and out of Half Moon Bay. 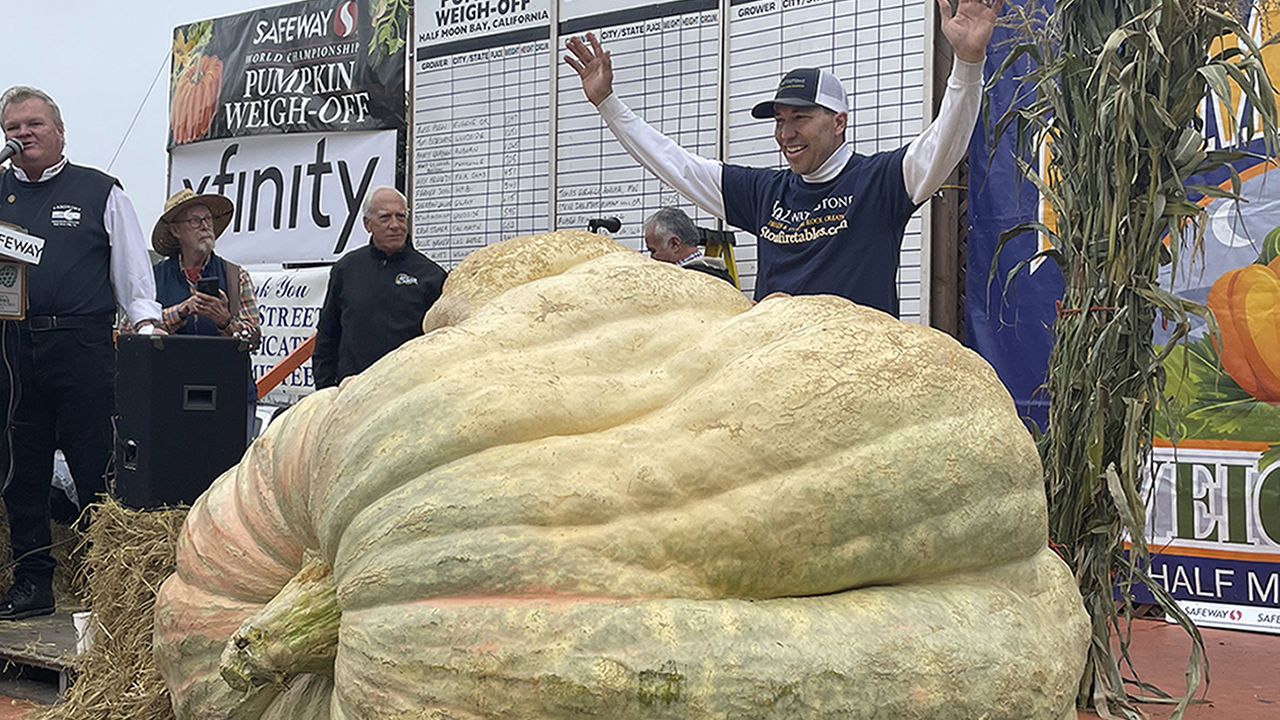 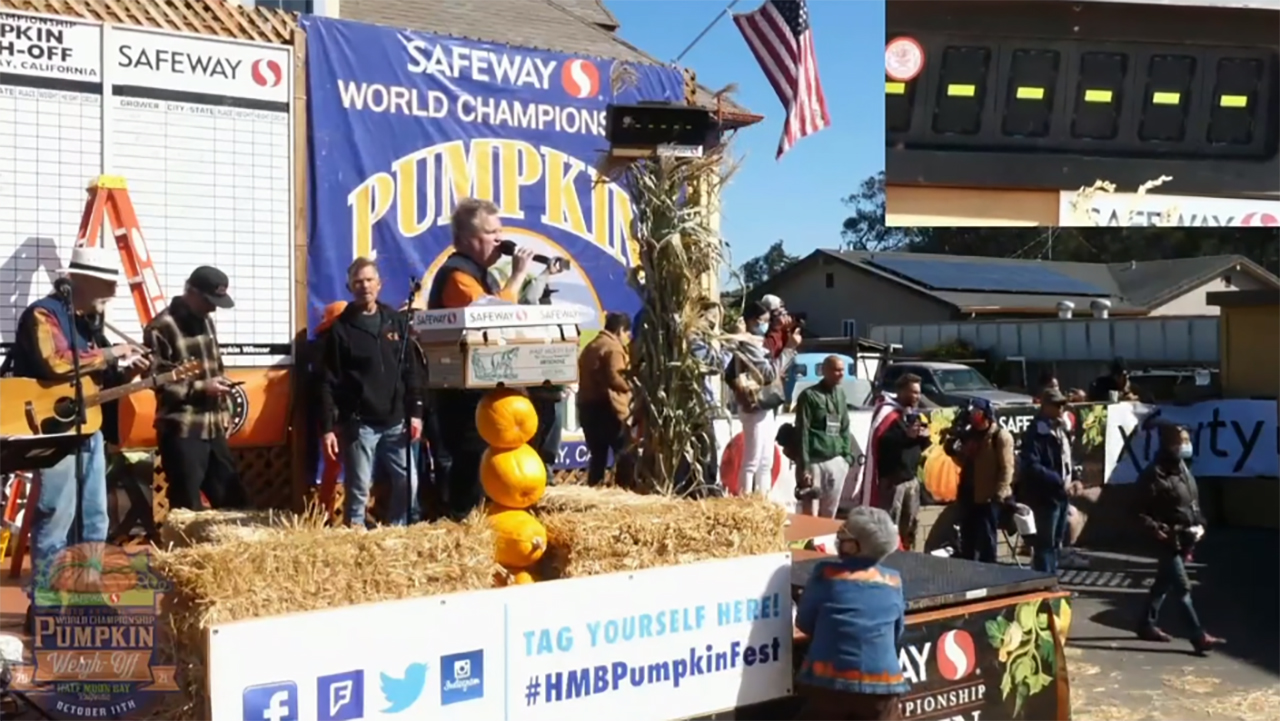 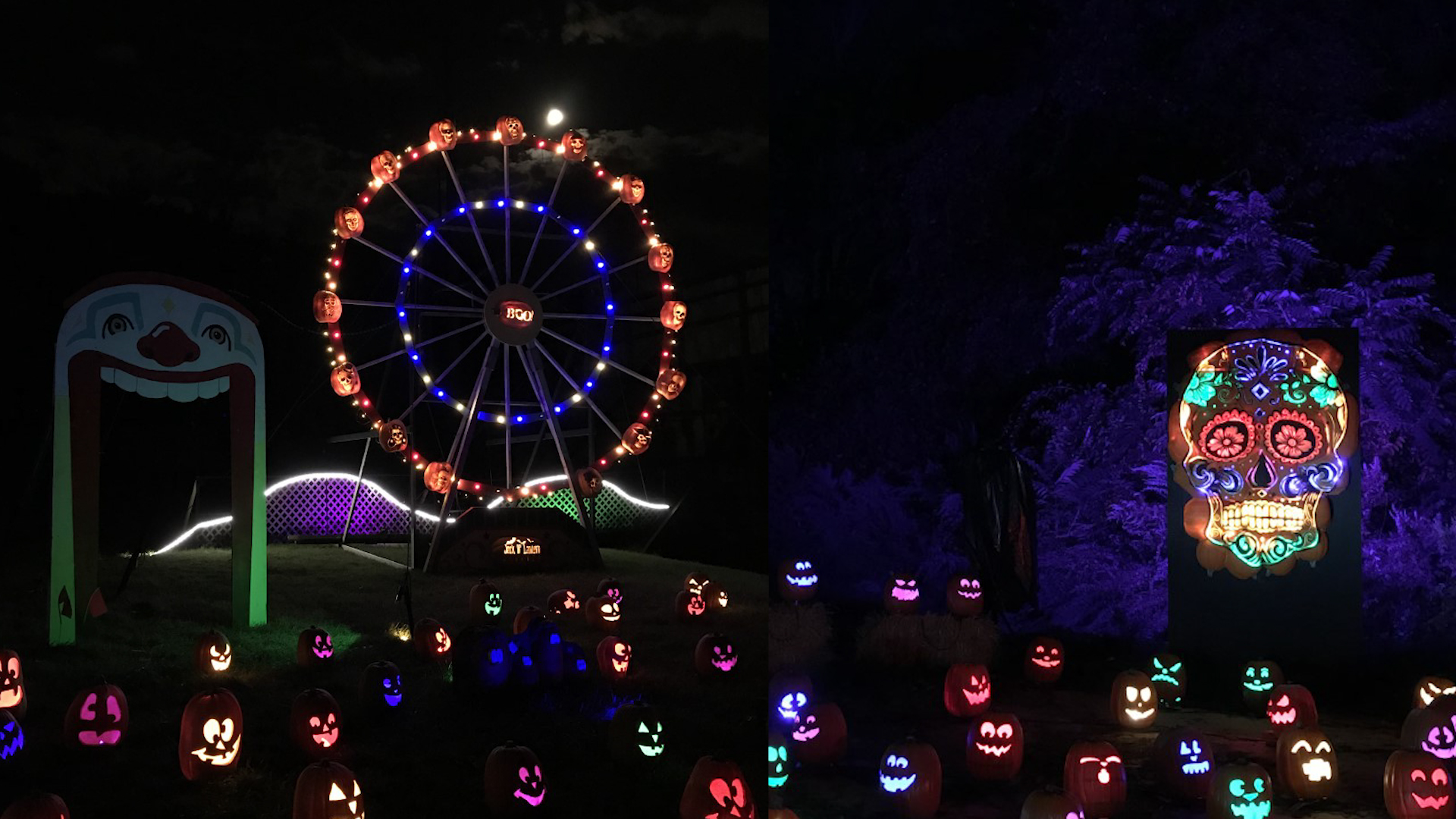