KGO
By Lauren Martinez
MARIN COUNTY, Calif. (KGO) -- The California Department of Corrections and Rehabilitation announced plans to halt the transfer of inmates on Monday after two inmates scheduled to transfer tested positive.

According to the CDCR, there are now 615 inmates and 89 staff members that have tested positive, 570 of those cases are new in the last 14 days.

Adnan Khan, Philip Melendez and other formerly and currently incarcerated people joined in on the discussion.

"As of March 30, 122 people were transferred to San Quentin from the California Institute for Men, otherwise known has Chino," Melendez said. He said CIM is reporting one of the worst outbreaks leading the highest number of COVID-19 deaths in the state.

According CDCR's statistics, Melendez is right.

The CDCR tracks confirmed COVID-19 cases and outcomes that can be found here.

A current inmate called in to the virtual town hall to describe what the environment is like. He said "social distancing is not really a reality here" and that he doesn't feel there's a "unified vision" for how to handle the outbreak.

He said bunks are less than six feet from each other and the area that he resides in is a large dorm setting.

"There's roughly about 100 people in here and we all share the same restrooms the same showers, the same common areas."

He said he's noticed staff has been thinning out recently.

"In the past week to two weeks a lot of correctional officers have not been showing up to work and so to me that signals to me that they're either sick or they're choosing to take their vacation time because they don't want to be around."

The current inmate said all guards are wearing masks.

Woods suggests releasing everyone in the system who has a year or less to serve.

"We can release everyone who has a year or less to serve - they're going to get out anyway within the year - we should release that population immediately. We're talking about 30,000 people that can be released right now as opposed to waiting till they get infected with COVID and die," Woods said.

As of April 13, CDCR expedited the release of roughly 3,500 eligible inmates who were due to be released within 60 days or less. More of their response can be found here.

Woods is circulating a petition.

"Right now, by CDCR's own stats, there are about 60,000 people in prison right now with low level offenders. We've got to focus on actively - aggressively getting people released who don't pose any sort of public safety risk or danger - get them released right now," Woods said.

He said if people get sick, they can die in prisons and they are going to overwhelm hospitals and healthcare systems.

So far, there haven't been any confirmed COVID-19 deaths, but Woods feels it's only a matter of time. "Based on the numbers right now, you can predict people will likely die unless we act quickly," Woods said.

Meanwhile the inmate that called into the virtual town hall is pleading for people of Marin to speak up.

"If you're not motivated by the plea to the humanity of incarcerated people here at San Quentin and across the state, just know the correctional officers, health care workers and staff that are coming in and out of the prison daily could potentially be bringing infection into the community."

If you have a question or comment about the coronavirus pandemic, submit yours via the form below or here. Get the latest news, information and videos about the novel coronavirus pandemic here RELATED STORIES & VIDEOS:
Report a correction or typo
Related topics:
health & fitnesssan quentincoronavirus californiajailcoronavirus pandemiccovid 19 outbreakcovid 19
Copyright © 2020 KGO-TV. All Rights Reserved.
CORONAVIRUS CALIFORNIA 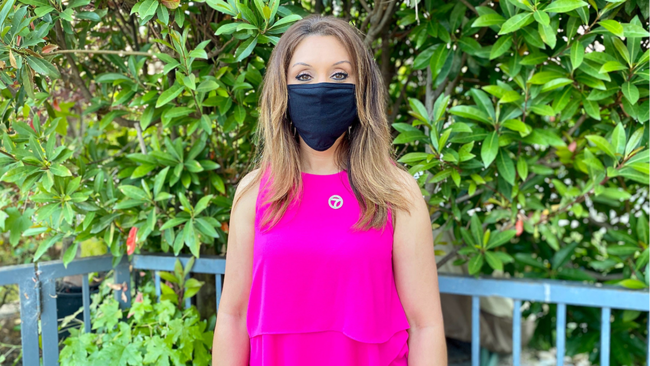 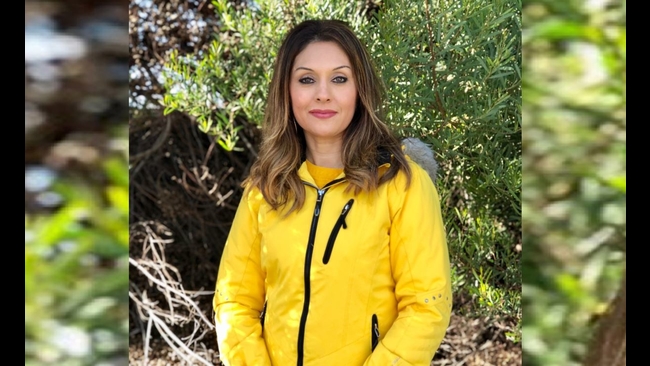