FROM THE ARCHIVE: Here's a look back at Kamala Harris' career as SF district attorney, CA attorney general

Before becoming vice president-elect in the United States, Kamala Harris had a historic career here in the Bay Area. We take a look back at some highlights, including her take on same-sex marriage and the Affordable Care Act.

FROM THE ARCHIVES: Before becoming vice president-elect in the United States, Kamala Harris had a historic career here in the Bay Area. We take a look back at some highlights, including her take on same-sex marriage and the Affordable Care Act.

SAN FRANCISCO (KGO) -- Bay Area native Kamala Harris made history on being voted in as the new Democratic Vice President-elect of the United States.

The Oakland-born politician is the first female, first Black and first Asian American to hold the vice president position when she will be inaugurated with President-elect Joe Biden on January 20, 2021.

But before Kamala Harris ran for president of the United States in early 2019, then becoming Biden's running mate as vice president in August 2020, she had a historic career in the Bay Area and in California.

Back in 1990, she worked as a deputy district attorney in Alameda County.

A decade later, in 2000, she worked for the Family and Children's Services Division in San Francisco focusing child abuse and neglect cases.

Three years later, in 2003, she ran for district attorney of San Francisco---and was elected in a runoff election. She was the first person of color to be D.A. in the city. Harris was re-elected in 2007.

Then in 2010, Harris ran - and won- her bid for attorney general of California becoming the first female and first Black and Indian-American in the position.

In this edition of "From the Archives," we take a look at some of Harris' career highlights as well as her take on social issues in the Bay Area and throughout the golden state.

Back on November 23, 2002, ABC7 learned more than a half a million of children are in foster care in the United States, and 134, 000 of them were qualified to be adopted. But studies said a quarter of them will be adopted before their 18th birthday.

In San Francisco, more than 2,000 children were in the city's foster care system at the time.

Kamala Harris was working for the San Francisco Department of Human Services in Family and Children's Services Division.

"These are just wonderful children who at no fault at their own have been abused or neglected, and really need that kind of commitment and that sense of responsibility from the community," she said.

Advancing to the Runoff Election for San Francisco District Attorney

In November 2003, Harris ran for San Francisco district attorney against her former boss and incumbent, the late Terence Hallinan. They advanced to a runoff election after neither candidate received majority of the votes.

"I feel great. I feel terrific. I'm just excited," she told ABC7 News. "What are your expectations for the runoff?" we asked. Harris said, "A lot of hard work between now and then and I expect success."

In December, Harris was elected after receiving 56 percent of the vote becoming the first person of color as district attorney of San Francisco. In 2007, she ran again unopposed for D.A. - and was re-elected for a second term.

Kamala Harris's Back on Track Program

In January 2007, ABC7 spoke to Harris about the "Back on Track" program, which she launched in 2005. Harris calls this one of her achievements as district attorney, according to her website

Back on Track is a reentry program that diverts young non-violent first-time drug offenders from prison back to productive life.

Harris states she "...started a program that gives first-time drug offenders the chance to earn a high school diploma and find employment."

"We charge them for committing a crime," she said. "They go to a courtroom and plead guilt because they did commit a crime. This is about accountability. There's no fiction here. You did commit a crime. Accept it. Own up to it. Then let's talk about what we can do to change circumstances going forward."

Harris continued, "Everyone at Back on Track is either full-time in school, full-time employed or a combination. What they are required to do is all of the steps that we create to allow them to be productive and to reduce likelihood of re-offending."

In November 2010, Kamala was elected state attorney general in California beating Republican Steve Cooley. She received 46.1% of the vote, while Cooley got 45.3%.

As attorney general, Harris helped get the state's Homeowner Bill of Rights into law in 2013. It gave homeowners who were at-risk of foreclosure some rights including:

-Requires one single point of contact at the mortgage provider

-Increases penalties for the much criticized practice of robo-signing, which is automatic approval for foreclosure without reading documents

"What we did today is we gave those families some promise that they can be in a system that allows them a fair opportunity," Harris said back in July 2012.

Harris has spoken against California's Proposition 8 - which voters passed in 2008 banning same-sex marriages in California.

In June 2013, Attorney General Harris says rights of same-sex couples have been denied for a long time.

"Each day that passes when any individual is denied their civil liberties and civil rights is a sad day in our country and certainly in our state. And we know that these same sex couples have been denied equal protection under the law for far too long," she said.

The U.S. Supreme Court allowed same-sex marriages to resume in California after a lawsuit filed by two couples against Prop 8 went to federal court.

Once the U.S. Court of Appeals for the Ninth Circuit in San Francisco lifted the stay- Harris officiated a same-sex wedding for one of the plaintiffs at city hall in San Francisco.

"I rise in strong opposition to the American Health Care Act. A callous and carelessly written bill that would roll back progress and strip health insurance from millions of Americans," she said.

The American Health Care Act bill did not pass in the senate. 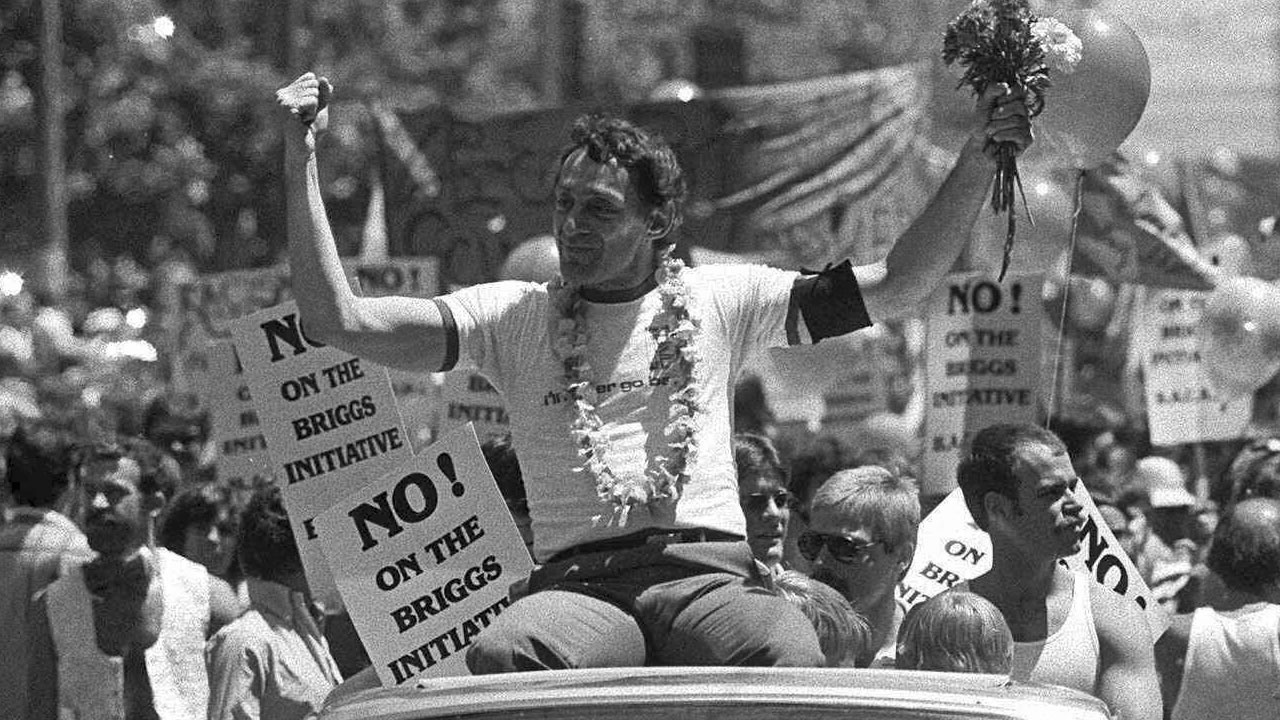 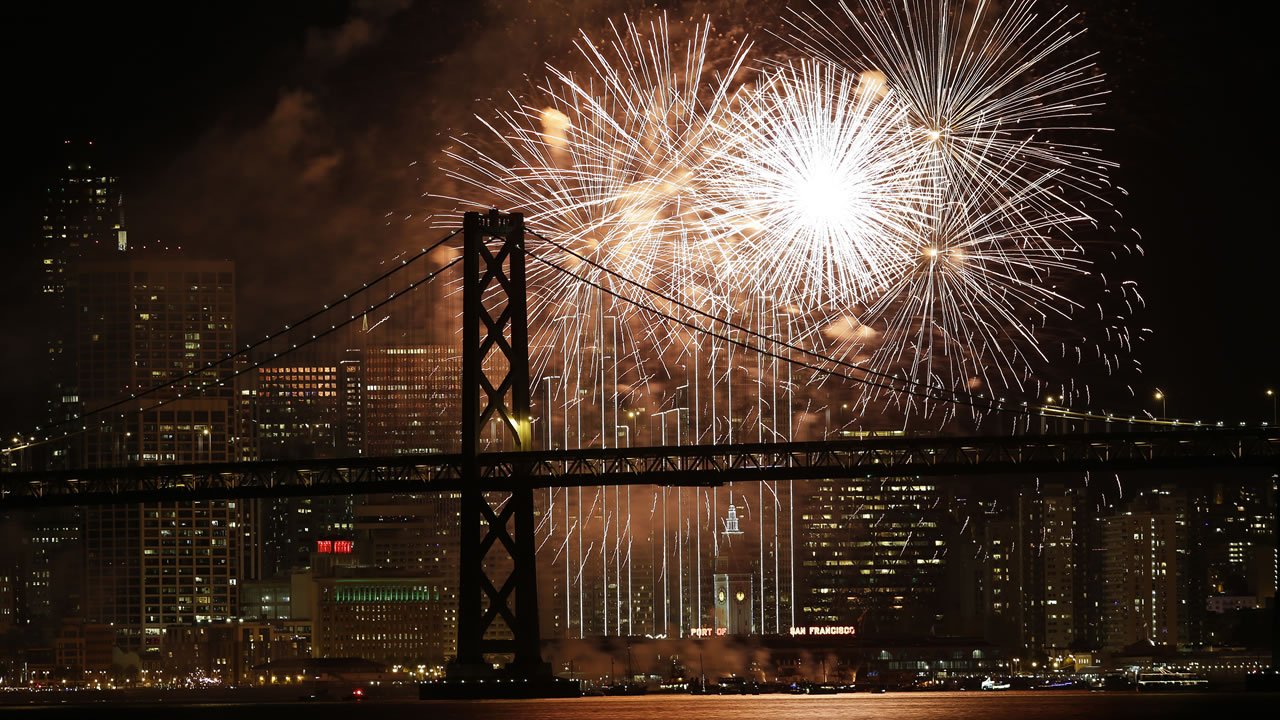 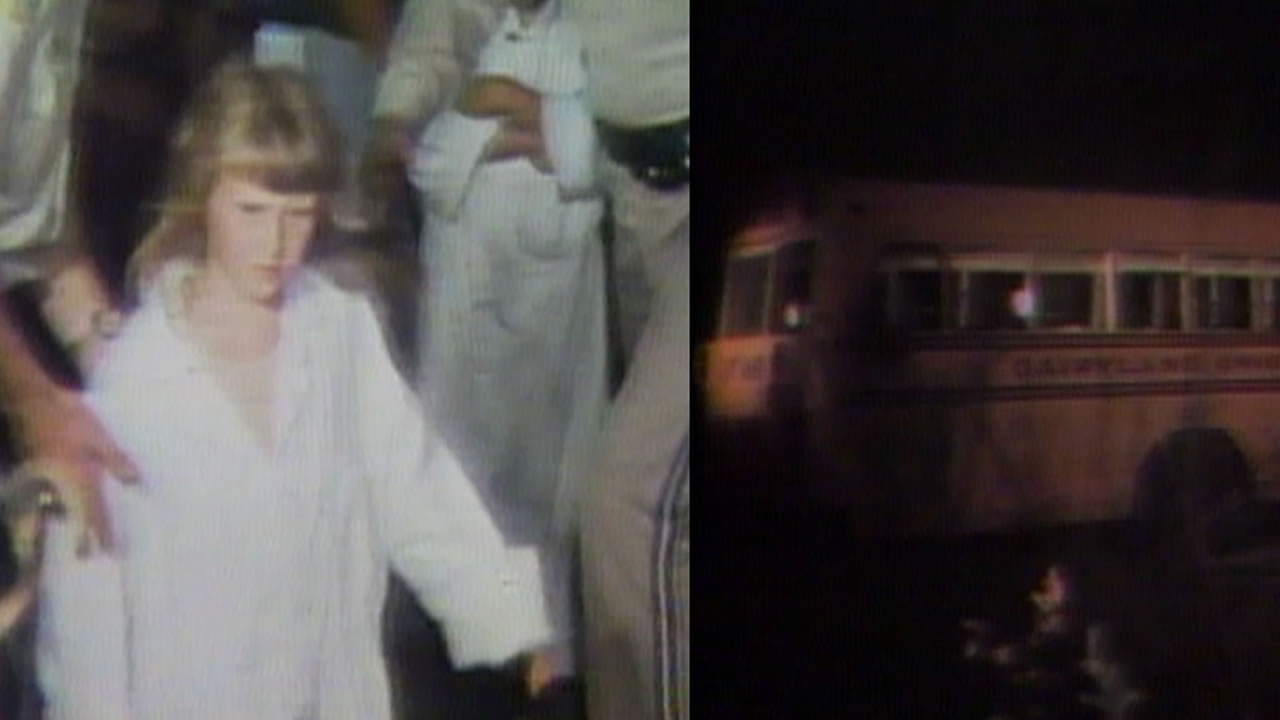 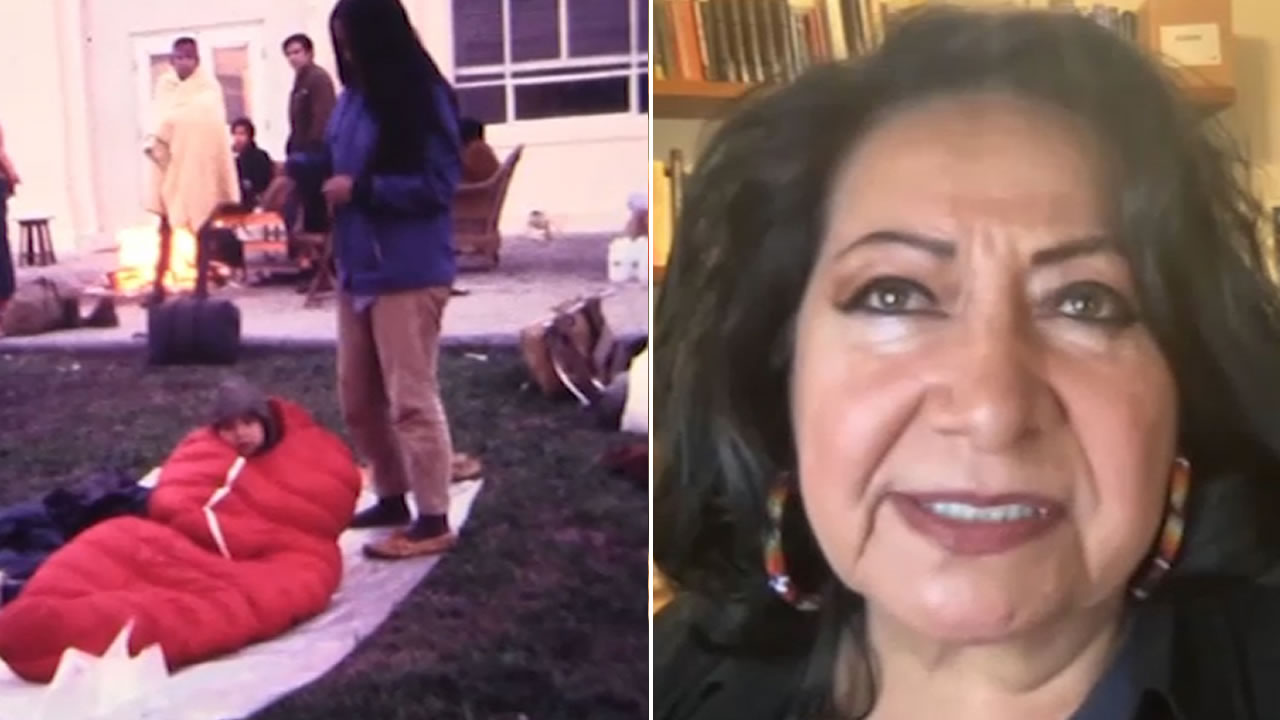