ByKen Miguel and Cornell Barnard via

Many people moved to California during the Gold Rush, and LGBTQ+ people likely found new sexual freedom in relationships among the same-sex.

SAN FRANCISCO (KGO) -- When the Gold Rush struck California in 1849, the state was flooded with people from all over the world. Ninety percent of these new emigrants were men. The social structure of the mining camps and boomtowns paved the way for "intimate relationships" stories lost to time, until now.

When gold was discovered in California, the world rushed west. Men (and some women) dropped everything to get rich. Most didn't find gold, but many found comfort in same-sex relationships.

"What we know is that they were probably quite common, but we don't have the documentation to say how common," said Susan Lee Johnson, author of "Roaring Camp: The Social World of the California Gold Rush."

"It's not the sort of thing that you would write home about, but fortunately we have things like diaries, court records," she said.

VIDEO: 3 LGBT seniors and 1 youth: Here are their coming out stories

Women and children were a rare sight in the Gold Rush. Prospectors from around the globe descended on the Golden State. Towns popped up overnight, and cabins and tents often housed multiple miners. Quarters were cramped, and without women, many of these men would find "comfort" in one another.

"We have at least one divorce case where a woman divorced her husband because he kept bringing men home, and she was not happy about that," said Johnson.

At a time when there were clear divisions between "women's" work and "men's" work, miners would have to jump into gender-nonconforming roles just to survive, and keep themselves entertained.

But there is evidence that some same-sex relationships were accepted.

"In one very unusual case, we actually have a whole documentation of two men's relationship," said Johnson.

Jason Chamberlain and John Chaffee came to California in 1849 from New England, and would spend the rest of their lives together.

"They came to the area called the Southern Mines and mined together, and I am sure that they are not the only couple like this, they are clearly the best documented. Because they never left, you know they built a house together in the town that became Groveland, and they stayed there for the rest of their lives," said Johnson.

The men often opened their home to travelers heading to Yosemite. Travelers referred to the men as "wedded bachelors" and having "artistic inclination." Their diaries never mentioned female companions. After more than 50 years, the relationship ended tragically when John Chaffee went to Oakland for medical care.

"Sadly he died, and Jason got the news by mail, I believe," said Johnson.

"Most of those new people were young men migrating to San Francisco, over half of them from outside of the United States, you know in search of excitement, in search of wealth," said Clare Sears, a sociologist and author of "Arresting Dress: Cross-Dressing, Law, and Fascination in Nineteenth-Century San Francisco."

She went on to say, "They had to really figure out how to organize their social lives, their domestic lives, and their sexual lives in the virtual absence of women. So a lot of opportunities kind of opened up in that space for a wide-range of cross-gender practices and same-sex intimacy."

Sears notes we can't put modern labels on people at the time, calling them gay, lesbian, bisexual or transgender, because such terms didn't exist at the time. But in the city's raucous Barbary Coast, there is clear evidence that same-sex relationships and gender-nonconforming behavior were happening.

"One thing that was happening early on in the Gold Rush, really the early 1850s, there were these masquerade balls, these really infamous dances that took place around here," said Sears. "But in San Francisco where there were some women around, and women's clothing was in circulation, a lot of men would dress up, kind of in full drag, and to attend to these masquerade balls. Some women would attend, they would dress up as men."

"Charley Parkhurst was a man from Boston," she said. "He moved to San Francisco in 1849 as part of the Gold Rush. He became a stagecoach driver and died when he was 67 of cancer, and during the autopsy, the coroner announced he was female."

When families started to arrive from the East Coast in the late 1850s to 1860s, there were calls to crack down on the debauchery in the city to make it more "family-friendly."

The city's board of supervisors passed legislation making it illegal to appear in public in "a dress not belonging to his or her sex."

For many people who made their way west, the Gold Rush wasn't just an opportunity to find wealth, but to find themselves.

"You know they wanted to find their stake in life, their independence, and the discovery of gold offered that possibility," said Johnson. 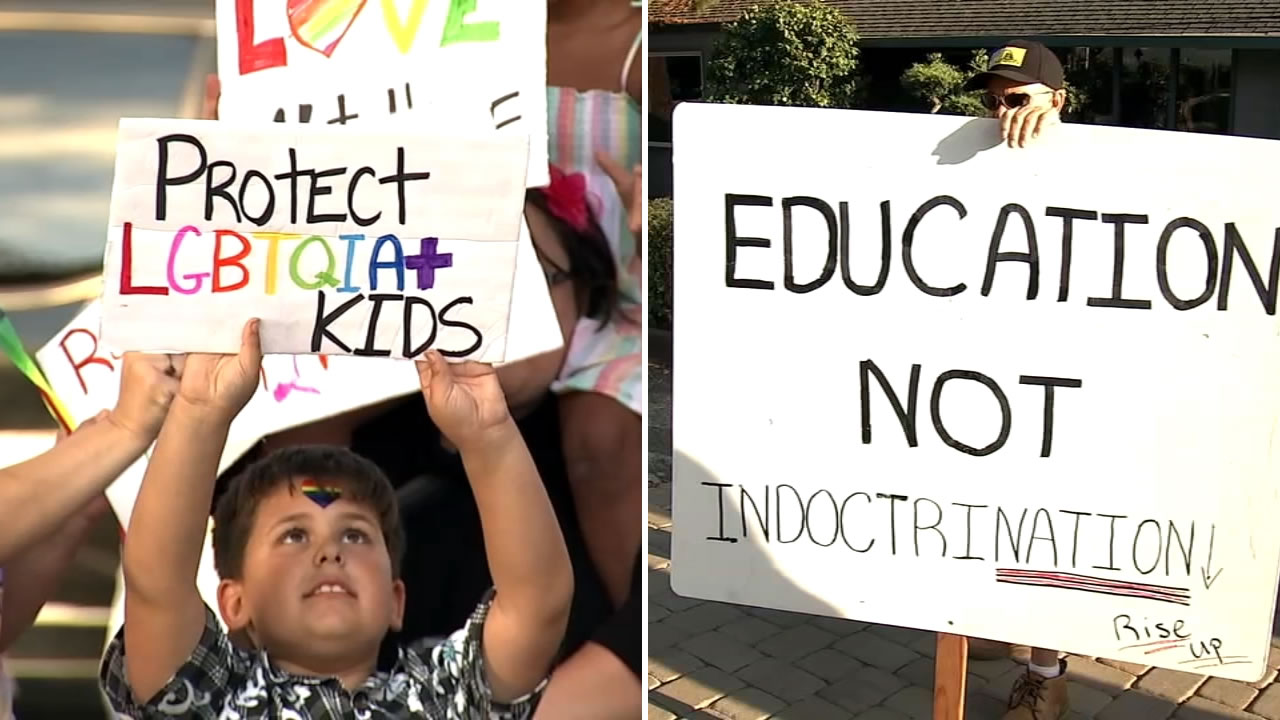 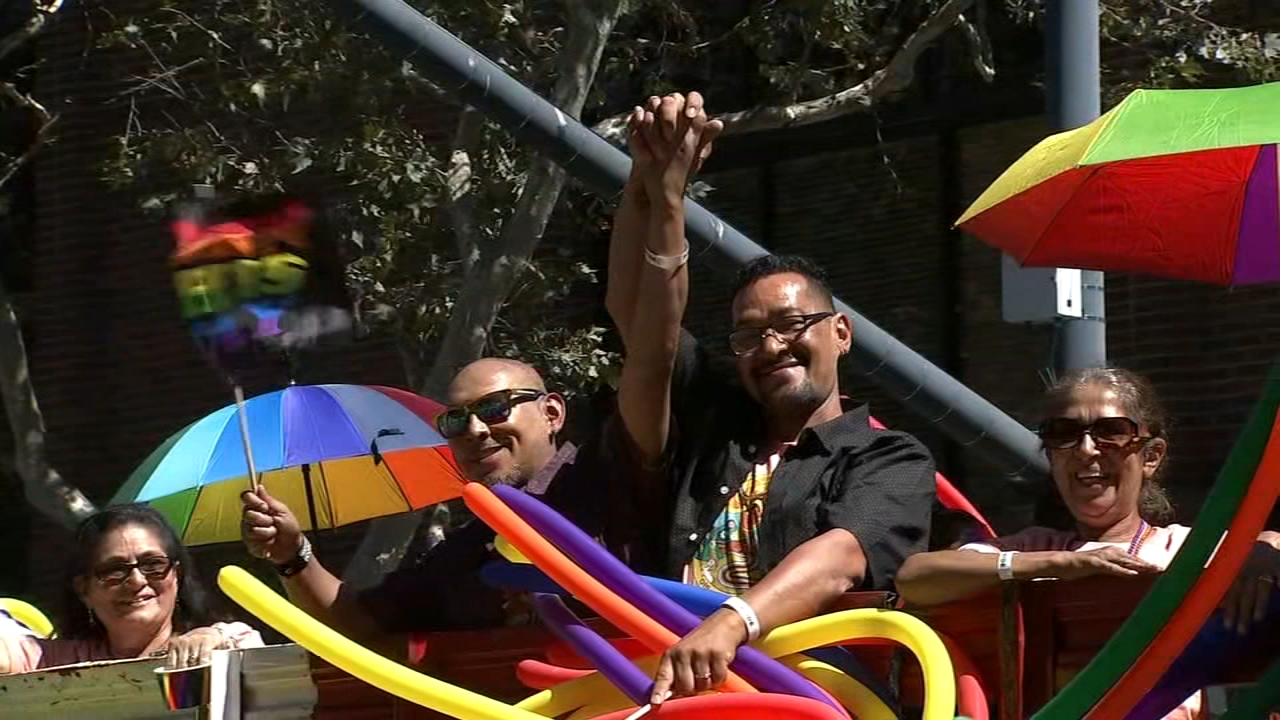