He was one of the two pilots killed, according to the U.S. Marine Corps.

The U.S. Marine Corps identified five people who died when their Osprey tiltrotor aircraft crashed during training in the Southern California desert.

MARINE CORPS AIR STATION MIRAMAR, Calif. -- One of the five Marines killed during a training flight crash in Imperial County, California has been identified as the 33-year-old son of former Los Angeles Dodgers player Steve Sax.

Capt. John J. Sax, of Placer, California, was identified by the U.S. Marine Corps on Friday along with the four others who died when their Osprey tiltrotor aircraft crashed during the training.

John J. Sax along with Capt. Nicholas P. Losapio, 31, of Rockingham, New Hampshire, were among the two pilots killed.

The longest-serving Marine was Losapio, with 8 years and 9 months, while Strickland had been in the service for 1 year and 7 months.

The MV-22 Osprey went down Wednesday afternoon during training in a remote area in Imperial County near the community of Glamis, about 115 miles east of San Diego and about 50 miles from Yuma, Arizona.

The Marines were based at Camp Pendleton and assigned to Marine Medium Tiltrotor Squadron 364 of Marine Aircraft Group 39, part of the 3rd Marine Aircraft Wing headquartered at Marine Corps Air Station Miramar in San Diego.

"It is with heavy hearts that we mourn the loss of five Marines from the Purple Fox family" the squadron's commanding officer, Lt. Col. John C. Miller, said in a statement. "Our primary mission now is taking care of the family members of our fallen Marines and we respectfully request privacy for their families as they navigate this difficult time."

The Sax family has not issued a public statement.

The Marines were participating in routine live-fire training over their gunnery range in the Imperial Valley desert, said Marine Maj. Mason Englehart, spokesperson for the 3rd Marine Aircraft Wing.

The Osprey, a hybrid airplane and helicopter, flew in the wars in Iraq and Afghanistan but has been criticized by some as unsafe. It is designed to take off like a helicopter, rotate its propellers to a horizontal position and cruise like an airplane.

Versions of the aircraft are flown by the Marine Corps, Navy and Air Force. 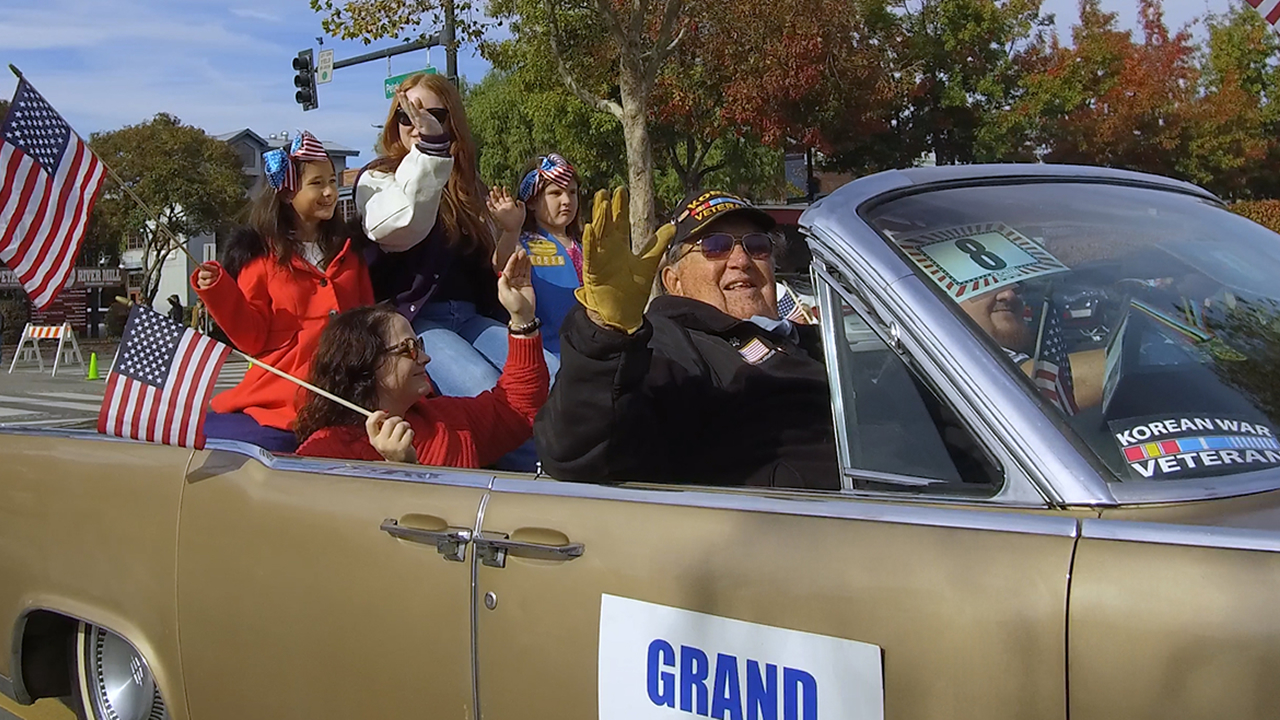 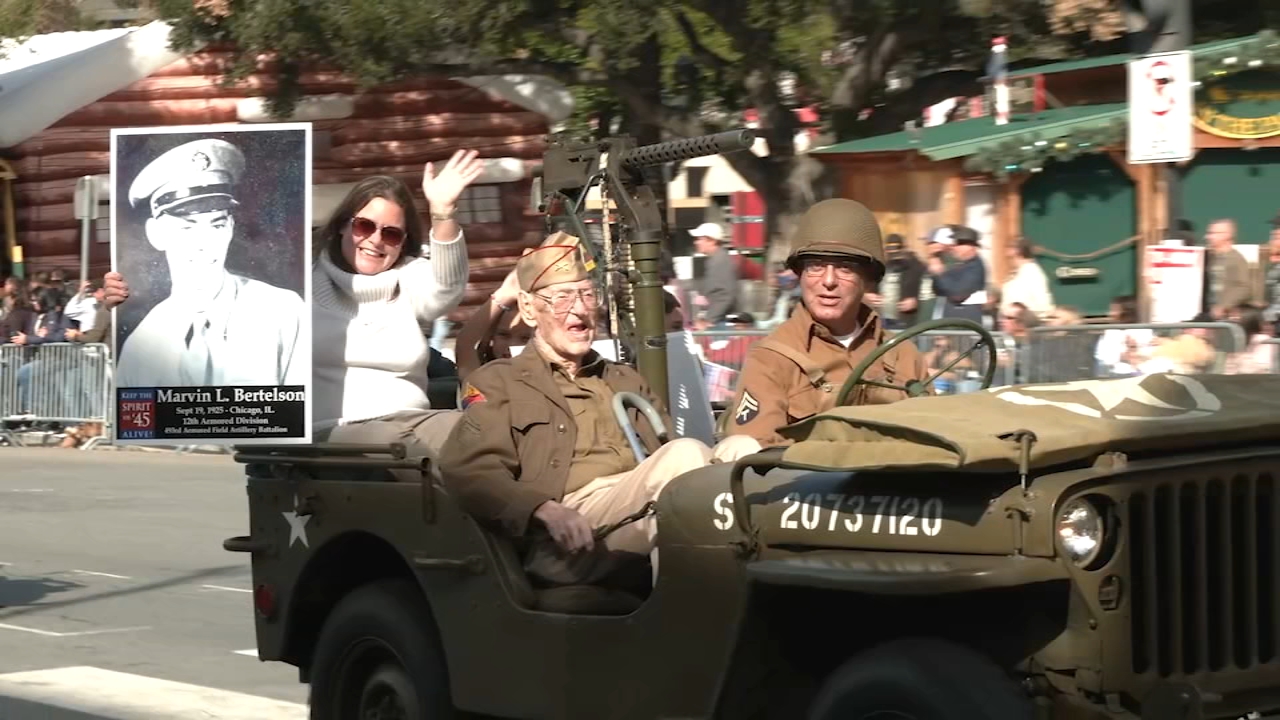 Bay Area veterans reflect on service as community honors them