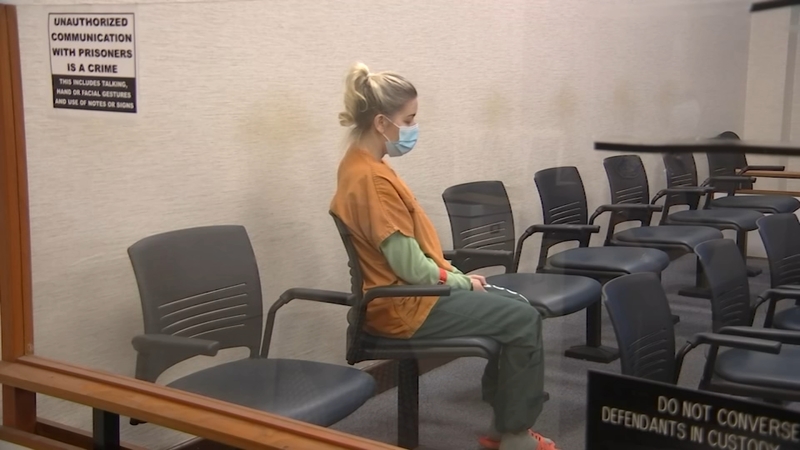 LOS GATOS, Calif. (KGO) -- A judge will wait several more weeks before deciding whether to grant bail to a Los Gatos mother charged with organizing drunken sex parties for her son and other teens.

A bail hearing for 47-year-old Shannon O'Connor was continued to Feb. 3.

Her lawyers argue she's no threat to the public and there's no justification for why she has not been granted bail.

Prosecutors say she is a flight risk and a threat to 15 accusers.

Six of them spoke at today's hearing.

One parent said, if she's released, she will "further torment" the accusers.

Shannon O'Connor made her first appearance in a Santa Clara court Wednesday as she has been charged with 39 counts of different acts against minors.