KGO
When and where will the next damaging earthquake hit California? 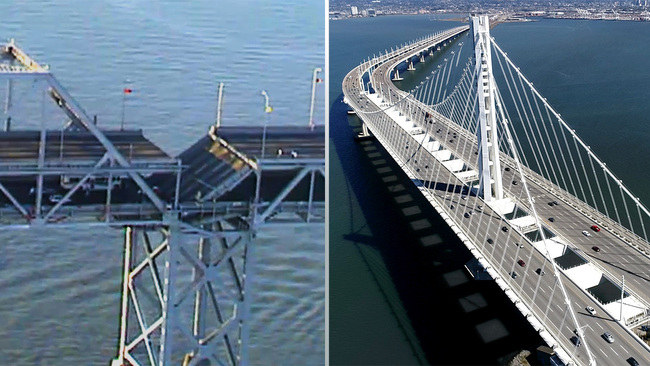 The Earthquake Effect: The fall and rise of the Bay Bridge after Loma Prieta 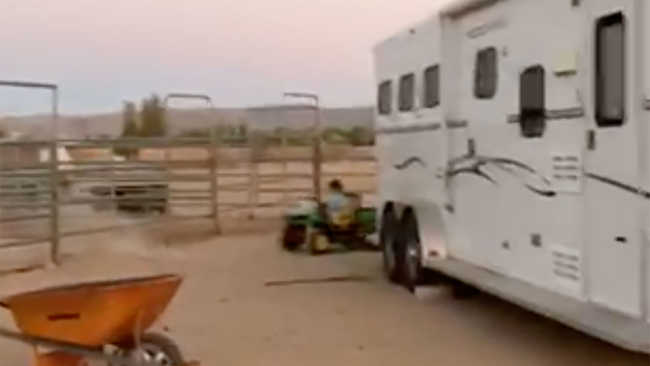