Marin County has joined a nationwide lawsuit against 12 pharmaceutical manufacturers and wholesalers that allegedly encourage the use of opioids.

The cases are expected to be transferred to a federal court in Ohio, where hundreds of other public entities have already filed similar suits.

The suit alleges the "Big Pharma" companies misled the public about the dangers of opioid addiction, causing sales and overdoses to soar, the County Counsel's Office said.

"When I was in medical school, we were taught that opioids are less than 1 percent addictive when used for pain. We're learning the hard way how wrong that it," said Marin County Public Health Officer Dr. Matt Willis.

For more than 20 years, the drug companies aggressively marketed and falsely promoted liberal opioid prescribing, claiming there was no risk of addiction even when used long-term for chronic pain, according to the plaintiffs in the suit. "We've been doing a lot of work in trying to re-educate our physicians in safe prescribing practices," Willis said.

The nationwide cost associated with the opioid epidemic exceed $1 trillion, and an additional $500 billion in costs are projected by 2020, the County Counsel's Office said.

Among the companies named in the suit is San Francisco-based pharmaceutical distributor McKesson. Company executives did not return our request for comment.

"What these lawsuits are seeking is both monetary compensation to the counties that have had to expend money for people that are addicted to drugs or have been injured as a result of drug overdoses," said Clark.

Drug overdoses, most of them linked to opioids, were the leading cause of accidental deaths in Marin County for the past five years, and they far exceed deaths in motor vehicle accidents, according to county officials.

Between 2004 and 2013, the number of prescribed opioid painkillers, emergency room visits, admissions for painkiller addictions and overdoses of prescription medications doubled in Marin County, the County Counsel's Office said.

Marin County had more prescriptions for opioids than households in 2016, the County Counsel's Office said.

"This litigation is the next step in the County's ongoing leadership in combating the crisis," County Counsel Brian Washington said in a news release. 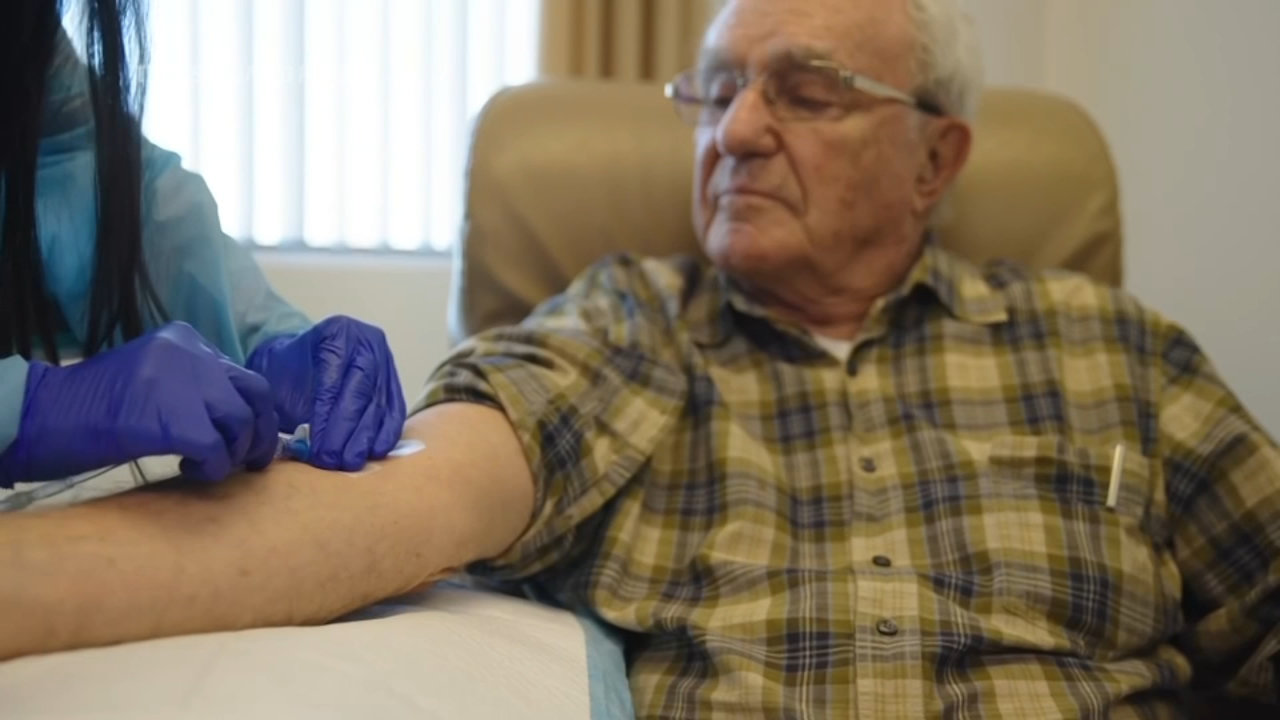 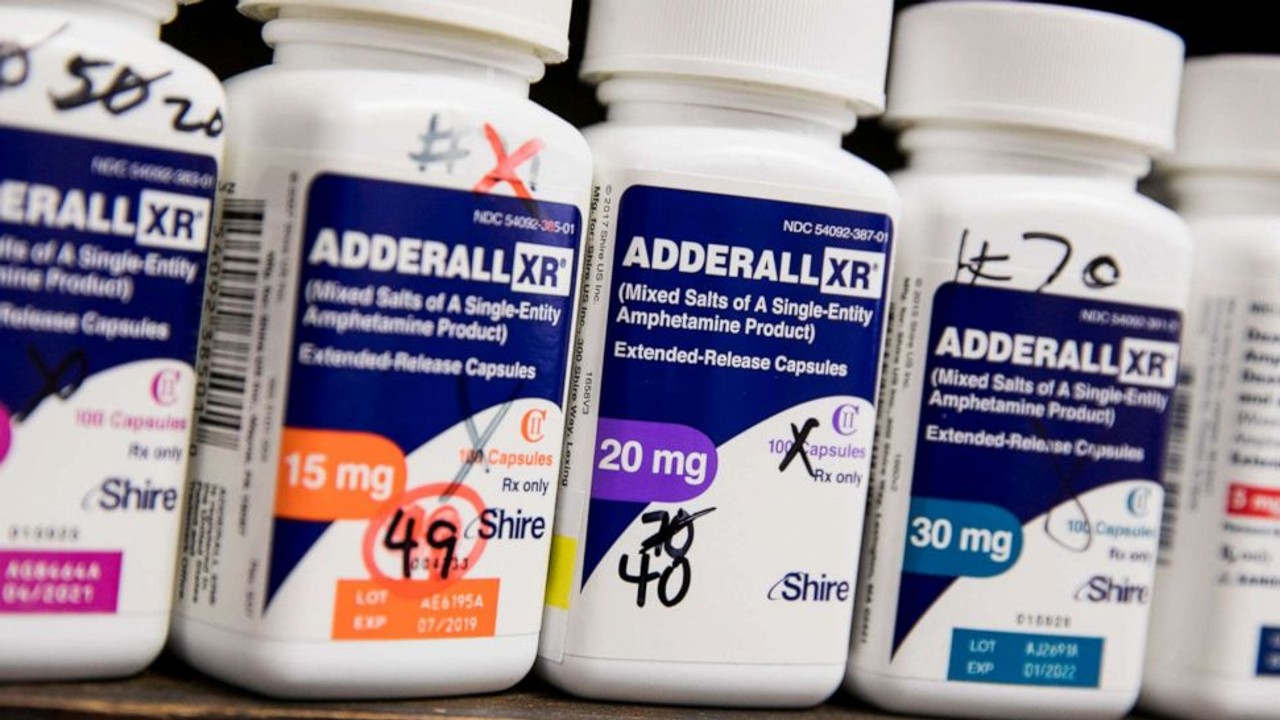 FDA confirms Adderall shortage in the US 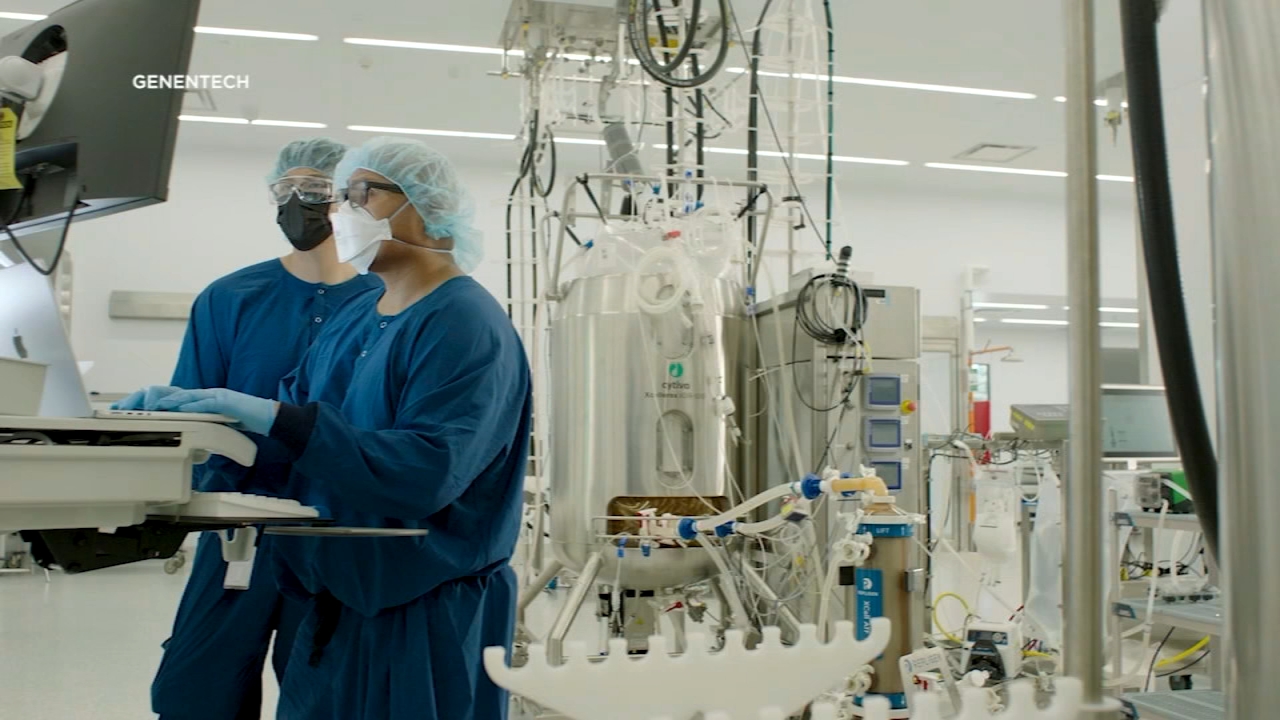