A mysterious light was spotted in the sky after 5:30 p.m. on Wednesday, during the busy evening commute.

SAN FRANCISCO (KGO) -- A mysterious light was spotted in the sky after 5:30 p.m. on Wednesday, during the busy evening commute.

Many described the object as a key-shaped cloud, a question mark in the sky, or simply a mysterious bright light over the Bay Area.

The phenomena has since been identified as a bolide meteor by the Lick Observatory in Mount Hamilton, and other scientists.

For viewers convinced the spectacle in the sky was from another world, you weren't so far off.

"Technically, it was a UFO until it was identified," Aaron Romanowsky told ABC7 News.

Romanowsky is a professor of Physics and Astronomy at San Jose State University. He and other experts explained bolide meteors are common, yet unpredictable.

The meteors often hit every day, around the world. However, on Wednesday, we took notice.

"In this case, the meteor dust was fully illuminated by the sun while we were sitting here, already sitting in the evening twilight," Dr. Peter Jenniskens said.

Jenniskens is a Meteor Astronomer at NASA Ames Research Center.

Elinor Gates at the Lick Observatory agreed, "Really it's the time of day that made this one extra spectacular."

Time of day, and a time when technology is connecting our curiosity on public platforms. ABC7 News viewers shared their view of the mysterious bright light over the Bay Area and beyond, to social media.

Romanowsky said that practice is welcomed.

"The social media and the all the networking allows people to help out in science. It's called citizen science- ordinary people using technology to report, to do their part to chip in and support science," Romanowsky said.

He continued, "What we saw here, this fireball, was like a giant version of a shooting star. If you've ever seen those, those tend to be very small streaks of light that comes across the sky."

Unlike meteor showers, bolide meteors are unpredictable. In fact, Gates and Romanowsky missed the manifestation.

"There are sporadic meteors, like the one last night that are just random," Gates said. "They're not predictable and they just happen, and they're just really exciting when you see them."

Now that we know what it was, many are questioning where the meteor went.

"This one, we will not be able to recover," Dr. Jenniskens explained. "It fell in the ocean, and that's the end of the story. But they do occasionally come down."

Another question, where did it come from?

"What's more interesting about it is that we do not know where exactly on the asteroid belt it is coming from," Jenniskens told ABC7 News. "So, in that sense, that's what's unidentified."

With all this expert opinion, if you're still thinking extraterrestrial, Elinor Gates said she can understand the curiosity.

"Your creativity and your imagination is really sparked by these things," she said. "But the natural phenomena is so amazing in and of itself." 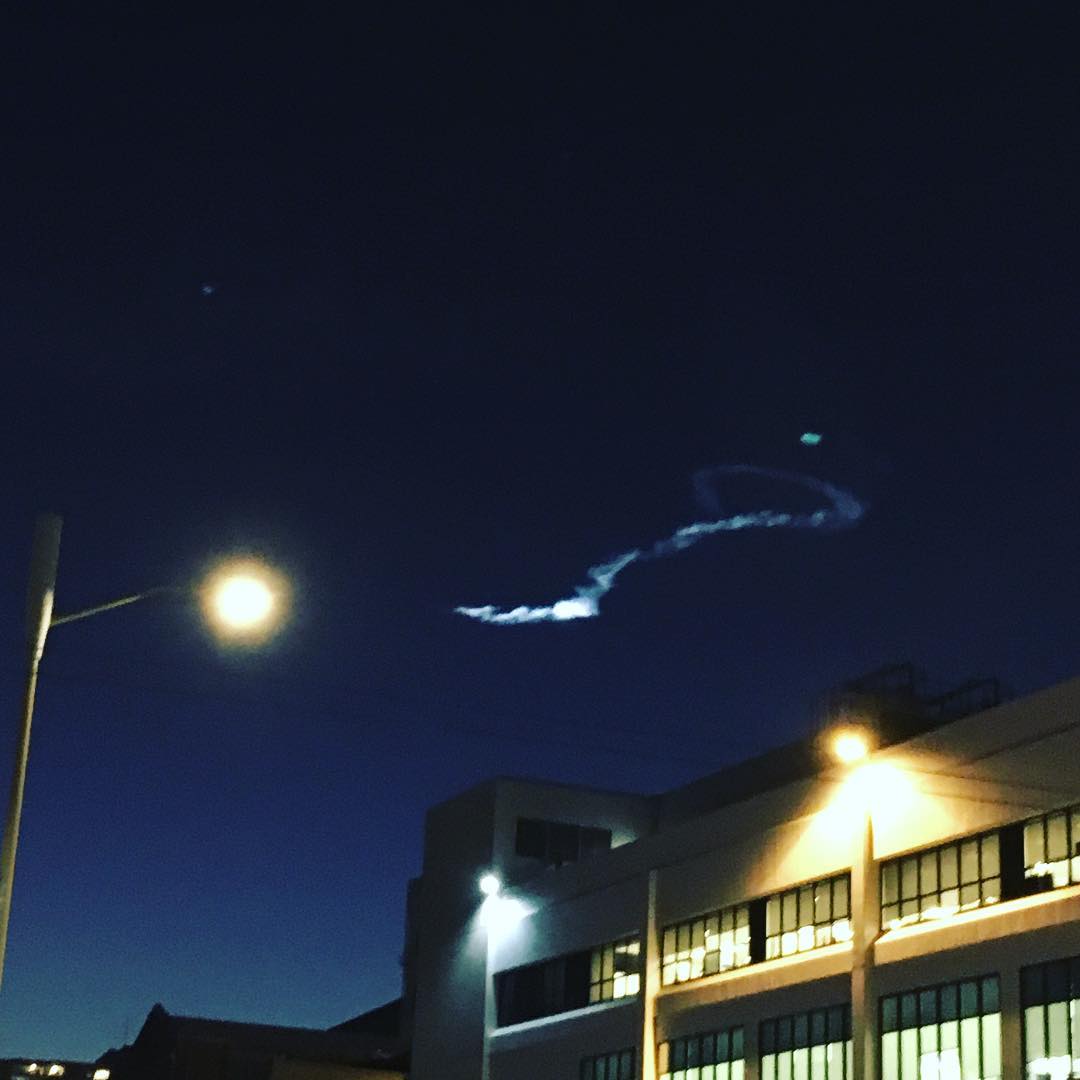 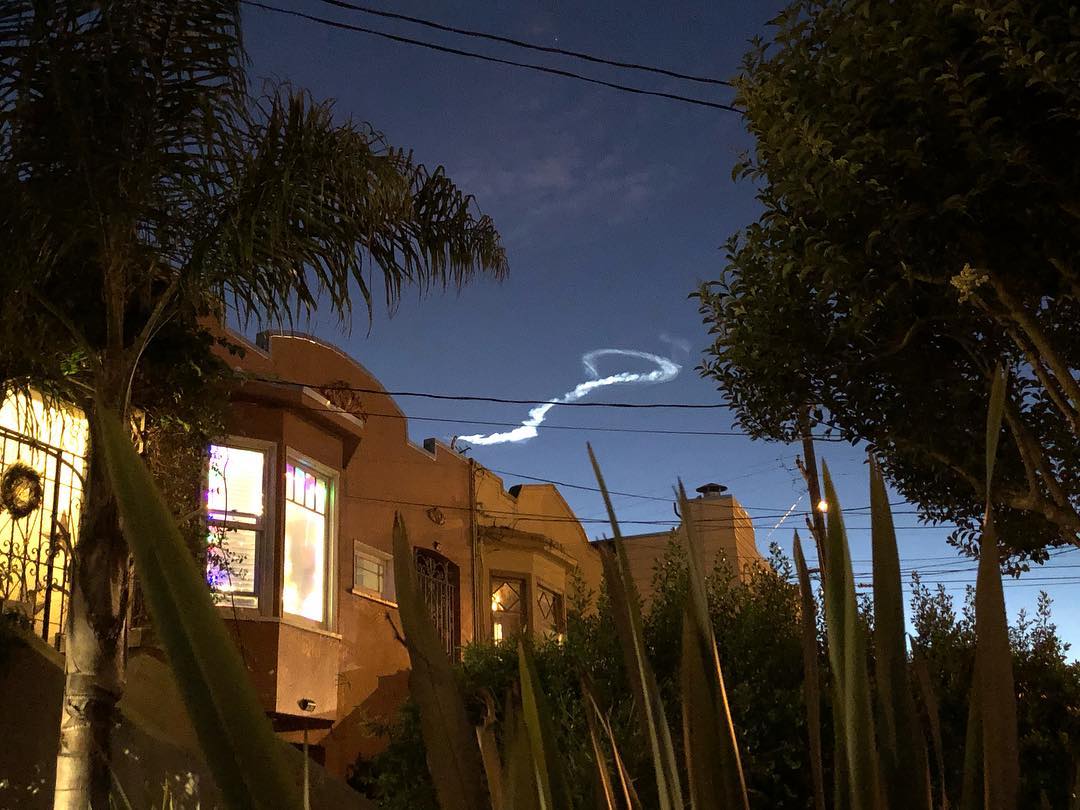 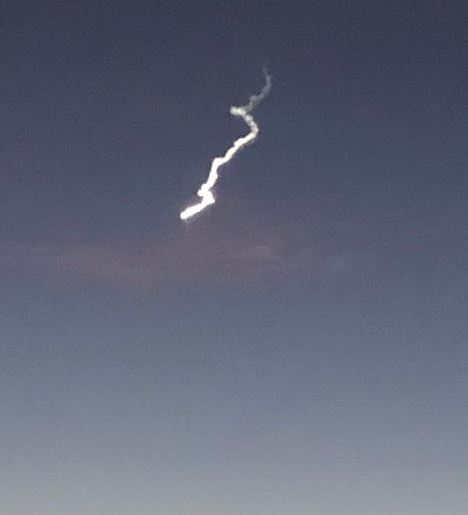 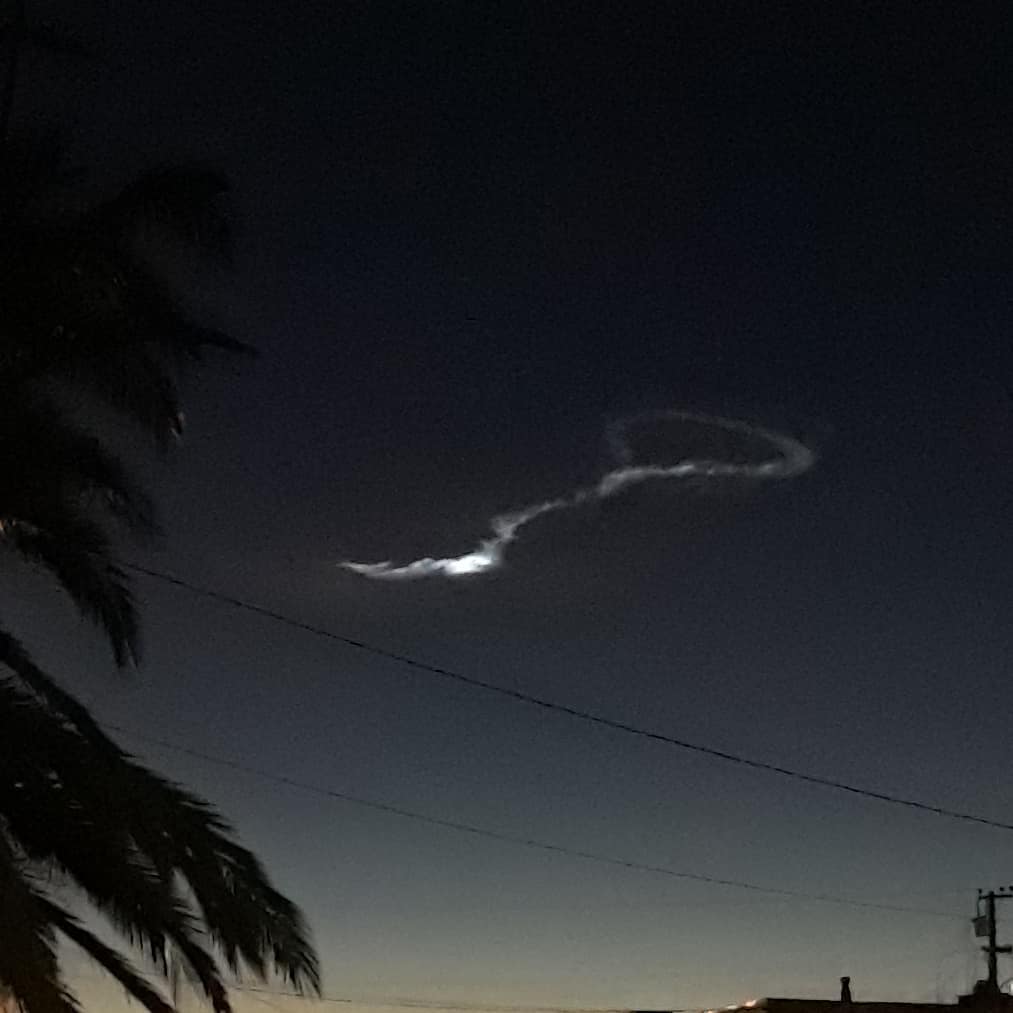 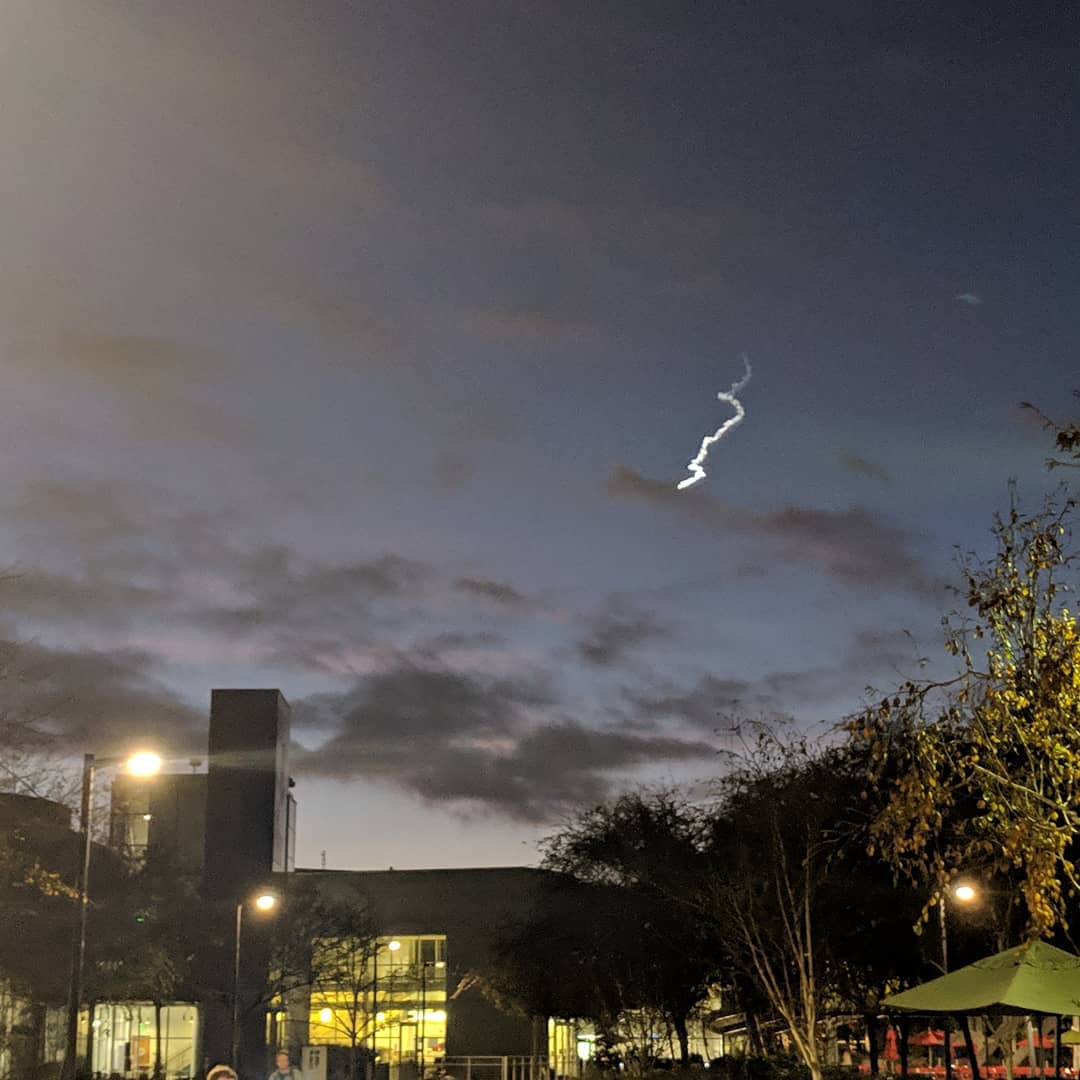 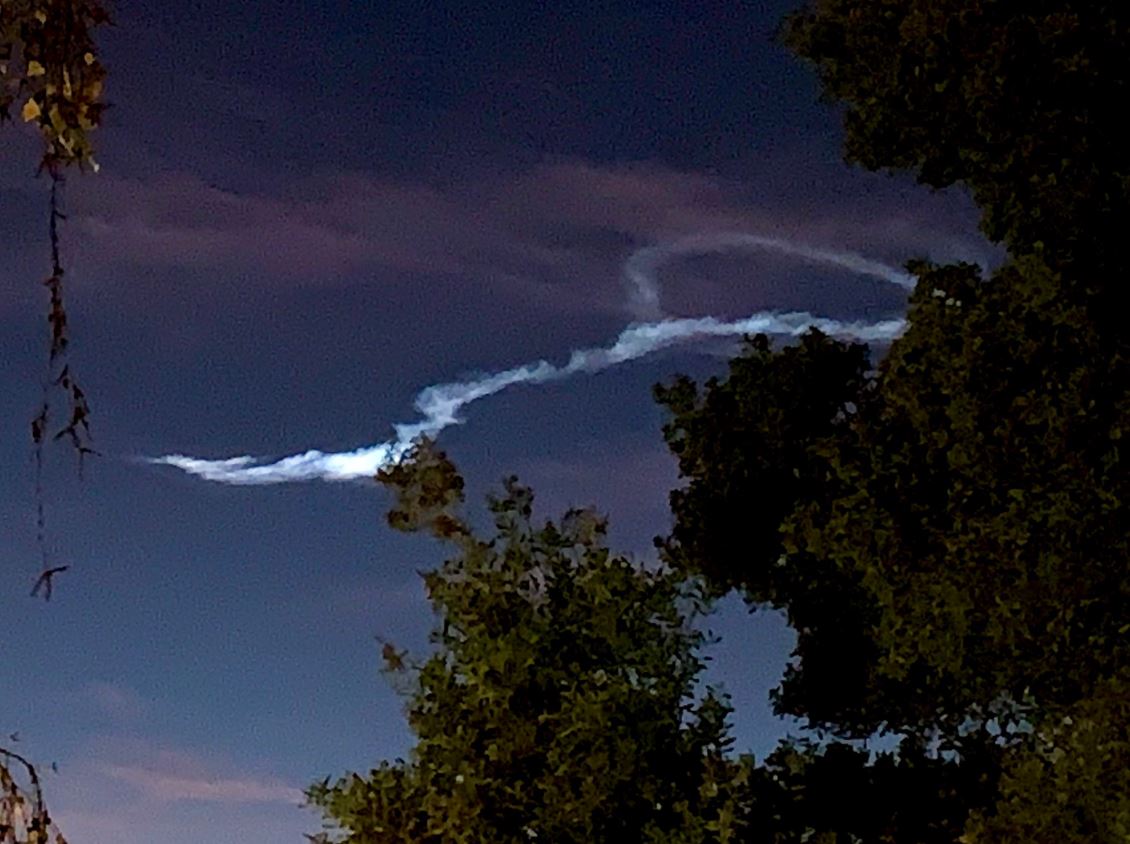 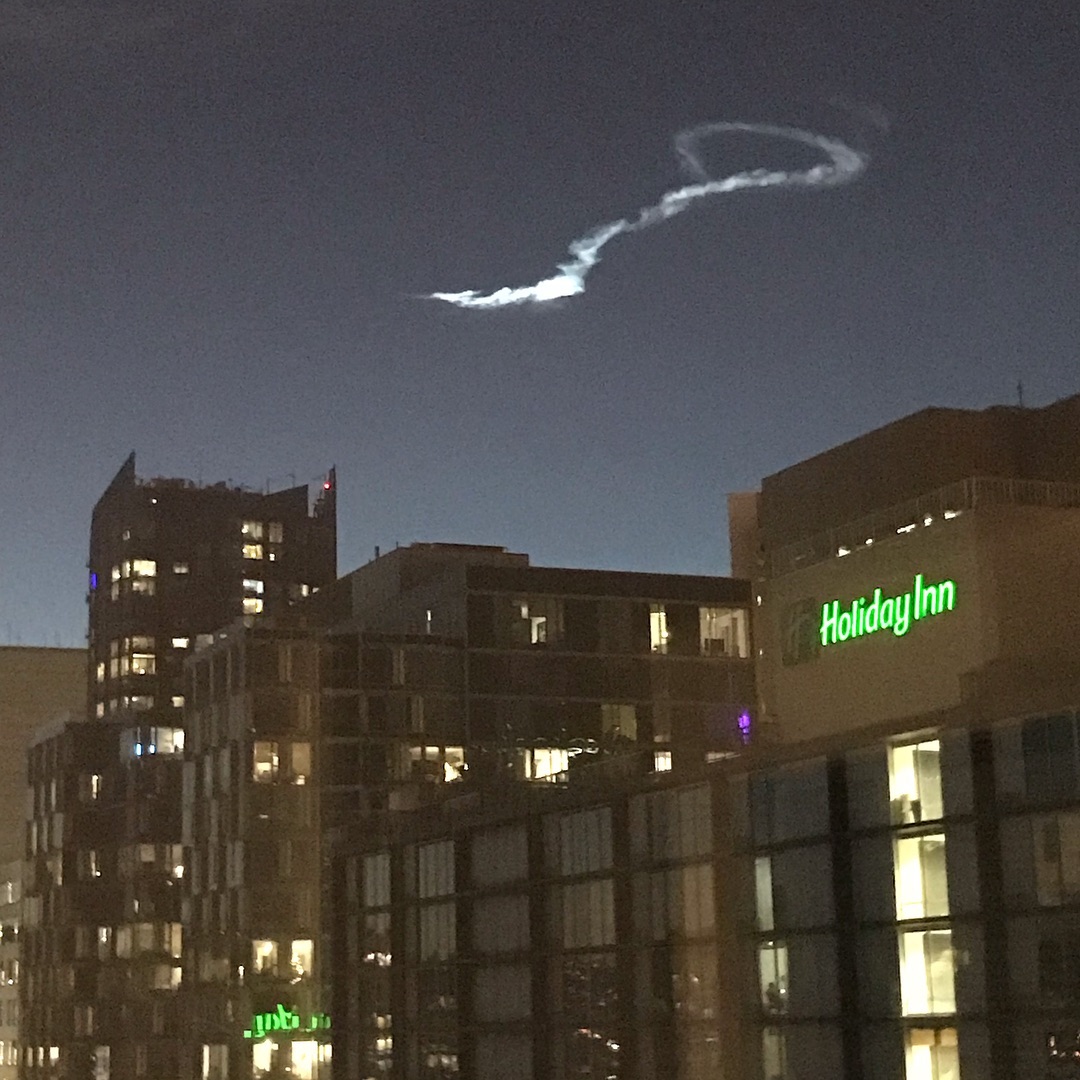 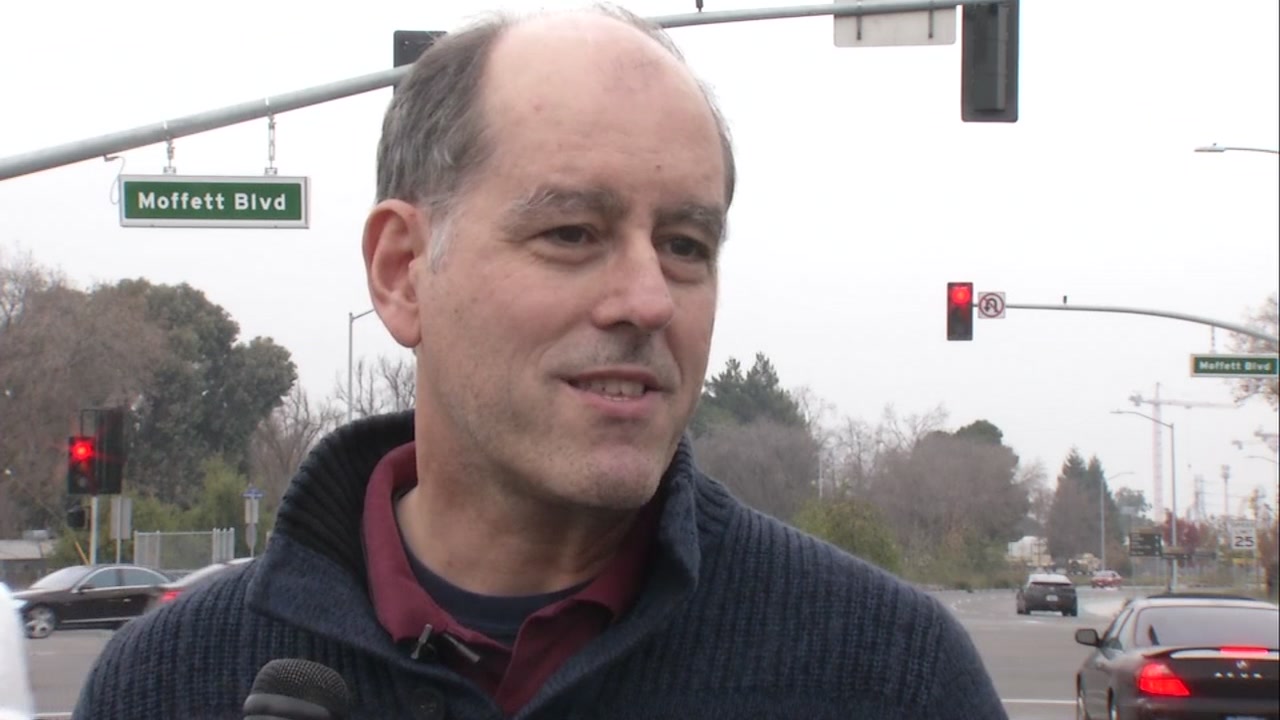 Why a NASA spacecraft will crash into an asteroid 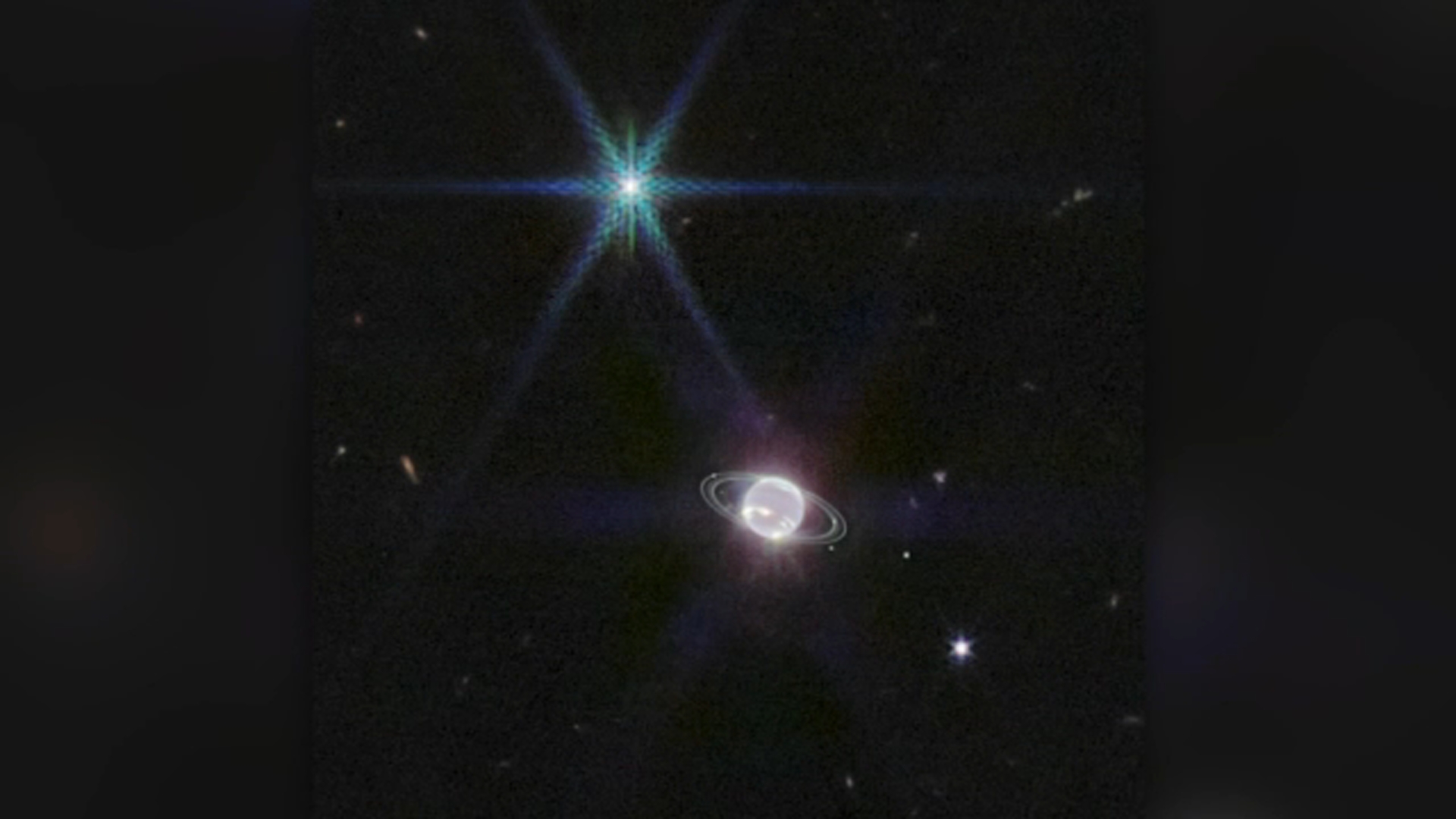 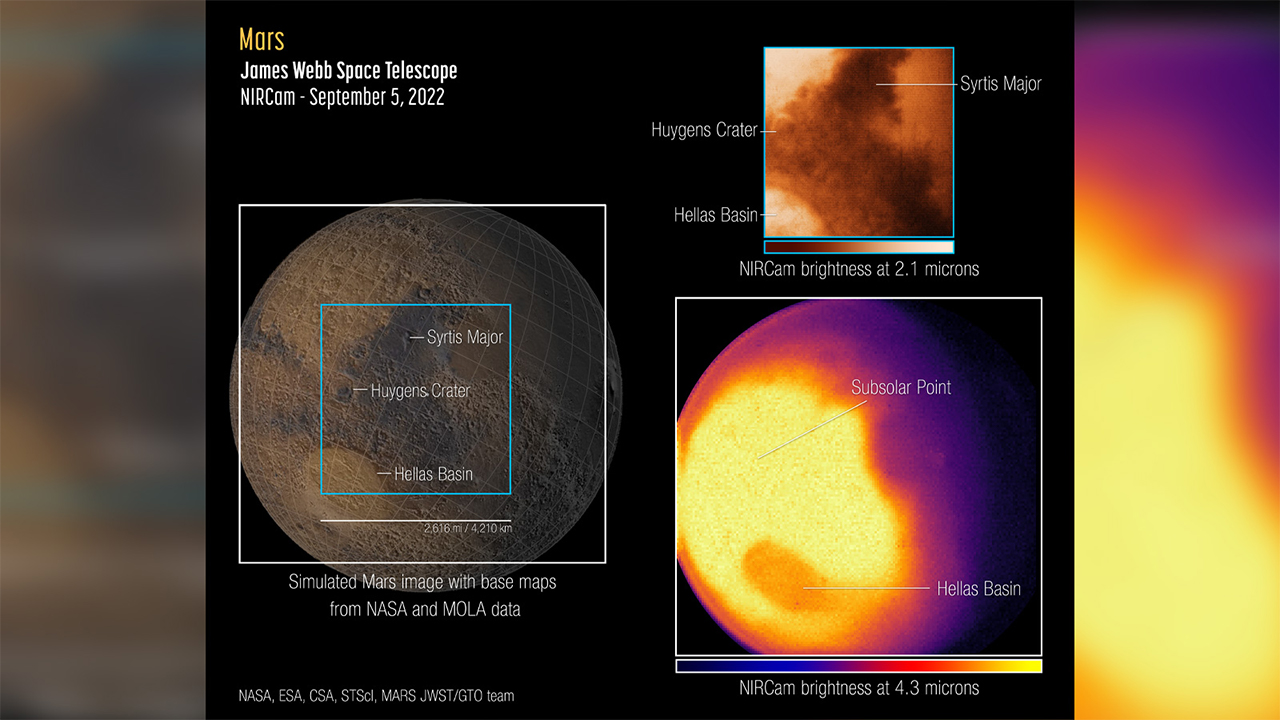