The current police headquarters at 7th and Broadway is 60 years old. Everything from the elevators to the plumbing needs repair.
KGO
By Amy Hollyfield 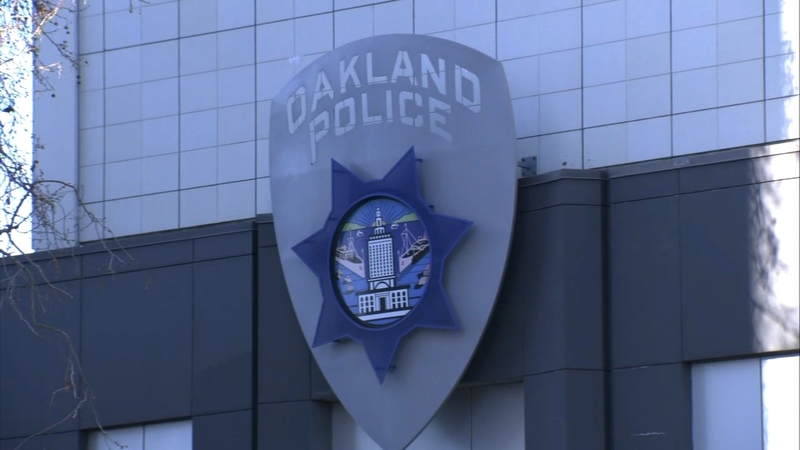 Oakland police HQ might be headed to new location at coliseum

OAKLAND, Calif. (KGO) -- A plan is in the works to swap out the police headquarters in Downtown Oakland for housing and retail. City Council Member Rebecca Kaplan is spearheading the idea, which calls for moving police to the coliseum location. She calls it a win-win for Oakland, and says the idea has strong support.

The current police headquarters at 7th and Broadway is 60 years old and needs updating. Everything from the elevators to the plumbing needs repair. The renovations would be too expensive so the city is eyeing the possibility of building them a new state-of-the art facility, and using 7th and Broadway as springboard to bring energy and life to downtown.

"The site at 7th and Broadway is a large parcel. It is owned by the City of Oakland. It is close to Bart, Chinatown, downtown Oakland, old Oakland and Jack London Square and it would be a great site to build housing and retail and cafes and make that Broadway corridor better connected and more welcoming," Kaplan explained in an interview with ABC7 News Thursday morning.

The fallout continues after a historic vote by the Oakland City Council to cut nearly $20 million from its police force. Some worry about the timing amid a crime spike in the city.

She says she was thrilled when her colleagues voted unanimously in favor of pursuing the plan to both build housing and move police over to the coliseum.

"We have this large parcel ready to welcome hotels and shops and restaurants and sports facilities and public service facilities as well. So we have a parcel we can build new on, it is on BART and is easily accessible for the region and that allows us then at 7th and Broadway to build something that provides housing and revitalizes corridor."

The Alameda County Board of Supervisors votes to go forward with the Athletics proposed stadium at Howard Terminal.

Police would stay at the old building until the new building is ready. Once they move out, new construction could begin at 7th and Broadway. So the plan still has a ways to go. But the vote this week cleared the way for city leaders to start talking to developers, and Kaplan says the phone is already ringing.

"Folks started calling me, started calling developers who are working on the coliseum. This means more revitalization for that site as well, so I think this is a real win-win. It will improve service in East Oakland and improve the Broadway corridor downtown," Kaplan said.