An Orinda resident is asking the city to make safety improvements to his street after two cars crashed into his home in the last two years.

ORINDA, Calif. (KGO) -- Seth Orvis is asking the city of Orinda to make safety improvements to his street, after two cars crashed into his home in the last two years.

"If it happens twice in two years, what is the ticking time bomb for the third one?" Orvis said. "I am now parking my car right there and willing to take a hit on the car to make sure a third time doesn't happen until the city reacts."

The first crash happened as a result of a DUI back in July of 2020. The second happened in Nov. It is unknown right now if impairment was involved in the second crash, and both cars ended up crashing in the same spot.

Now, Orvis is asking for the city to do something to make his street safer. His house sits on a three-way intersection with only one stop sign. The roads are narrow and there is a sharp turn leading right to the intersection. Orvis says he has exchanged a few emails with the city but hasn't heard much.

RELATED: Orinda home gets crashed into for 2nd time in 2 years

"Nobody's really reached out to me to get my opinion or get any sort of influence on it," he said. "I am writing emails. I am not getting many responses."

We reached out to the city of Orinda and they confirmed they are evaluating his street.

"We do have on call traffic consultants and we have been in the process of engaging one to look at that particular intersection in more detail," said Scott Christie, Public Works director for the city of Orinda. "In particular to what kind of signage, warning signs or other signs would be appropriate."

However, Christie did say that evaluation does take time. He says they wont have a report for four to six weeks.

"Early next year, we hope to see a report that would give us some options, hopefully that would include signs or warning signs through there," Christie said.

Orvis says he understands it might take four weeks, but he hopes something gets done fast.

"If four weeks is the earliest they can do it, I hope it can get done in four weeks," Orvis said. 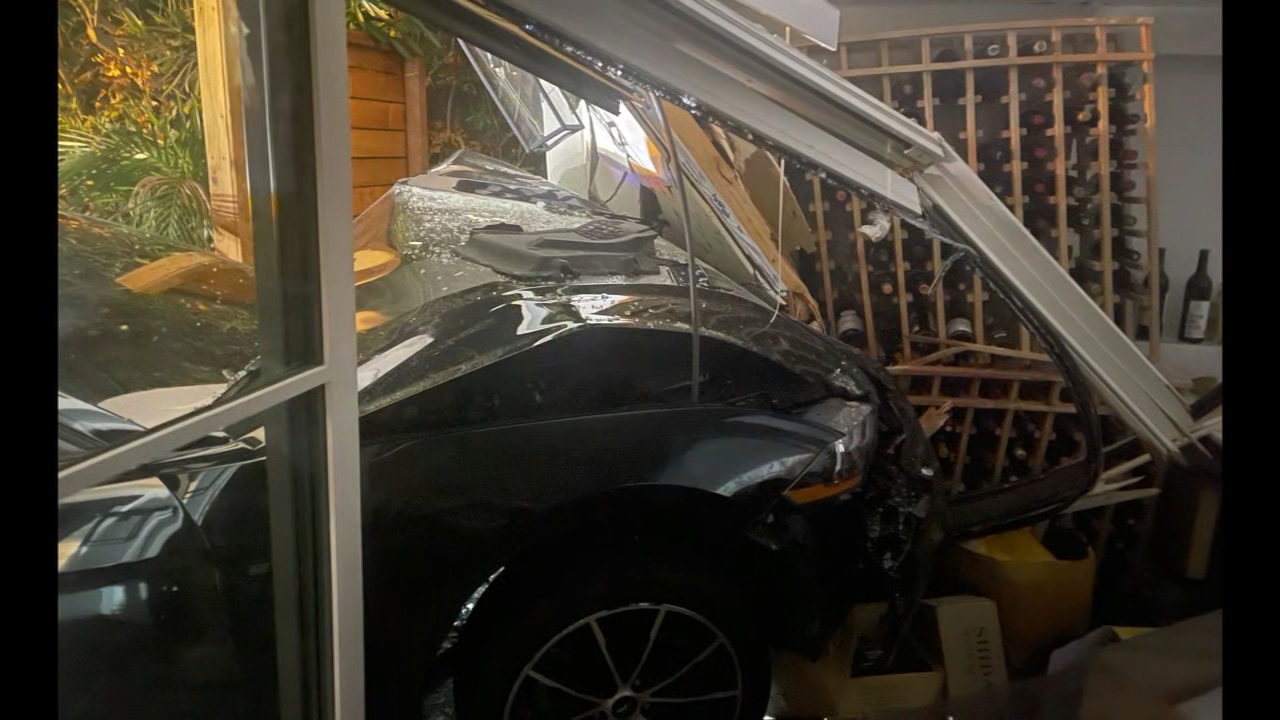