A gigantic 28-foot sundial is located in one of the foggiest neighborhoods of San Francisco - the Ingleside District.

It's a gigantic 28-foot sundial that's located in one of the foggiest neighborhoods of the city - the Ingleside District.

When it was dedicated in 1913, the real estate developer behind the project touted the white marble and concrete structure was the biggest sundial ever built.

"When they dedicated the sundial, they did it at night, which was crazy," said David Gallagher, director of the Western Neighborhoods Project, a San Francisco non-profit focused on historical preservation.

Gallagher said the ceremony on October 10, 1913 was bizarre. He called it a "weirdly spiritual event."

The sun dial, located on Entrada Court, was supposed to be a landmark that drew house hunters to what was then San Francisco's newest neighborhood.

With the Twin Peaks Tunnel soon to open, developers advertised a bedroom San Francisco community with big stately homes for professional white-collar families that was "minutes to downtown" by streetcar.

The sun dial was supposed to be an attraction to get the public out to the other side of town.

Nowadays, few people - even longtime residents - know of its existence.

"The sundial is one of the west side's best landmarks," Gallagher said. "If you don't know its' there there's no reason for you to pass it."

Take a look at all Over It videos here. 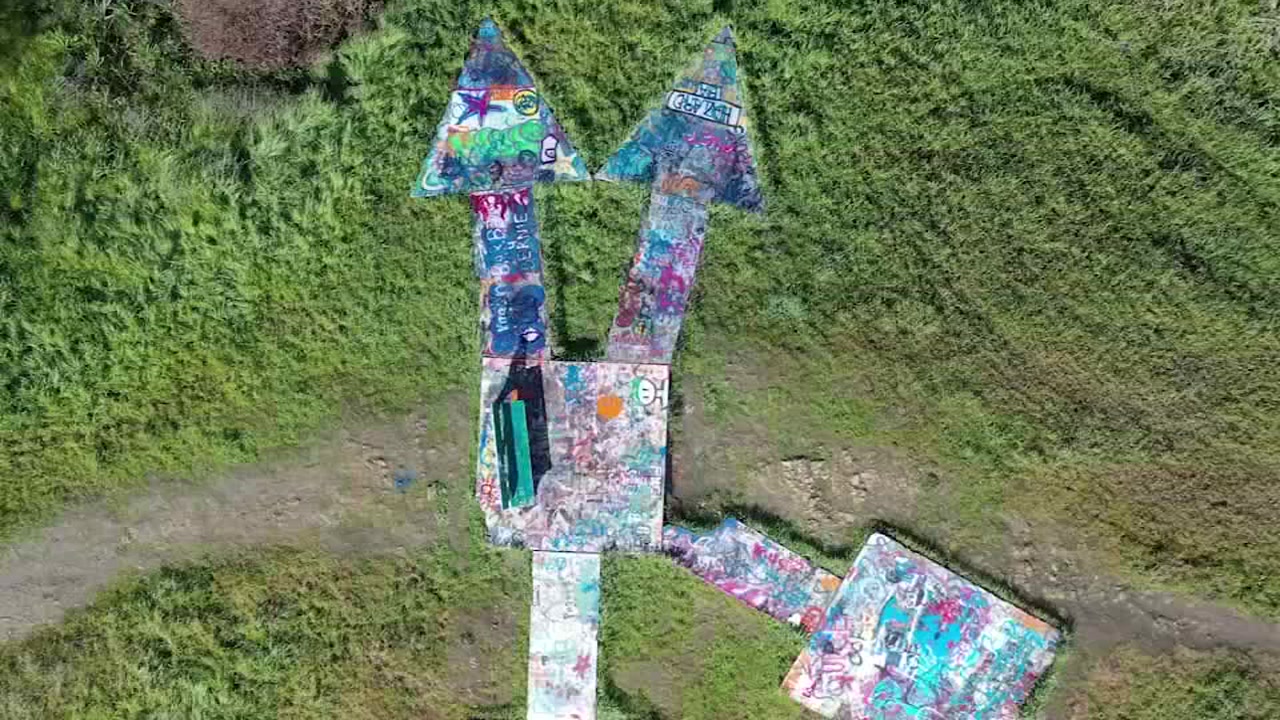 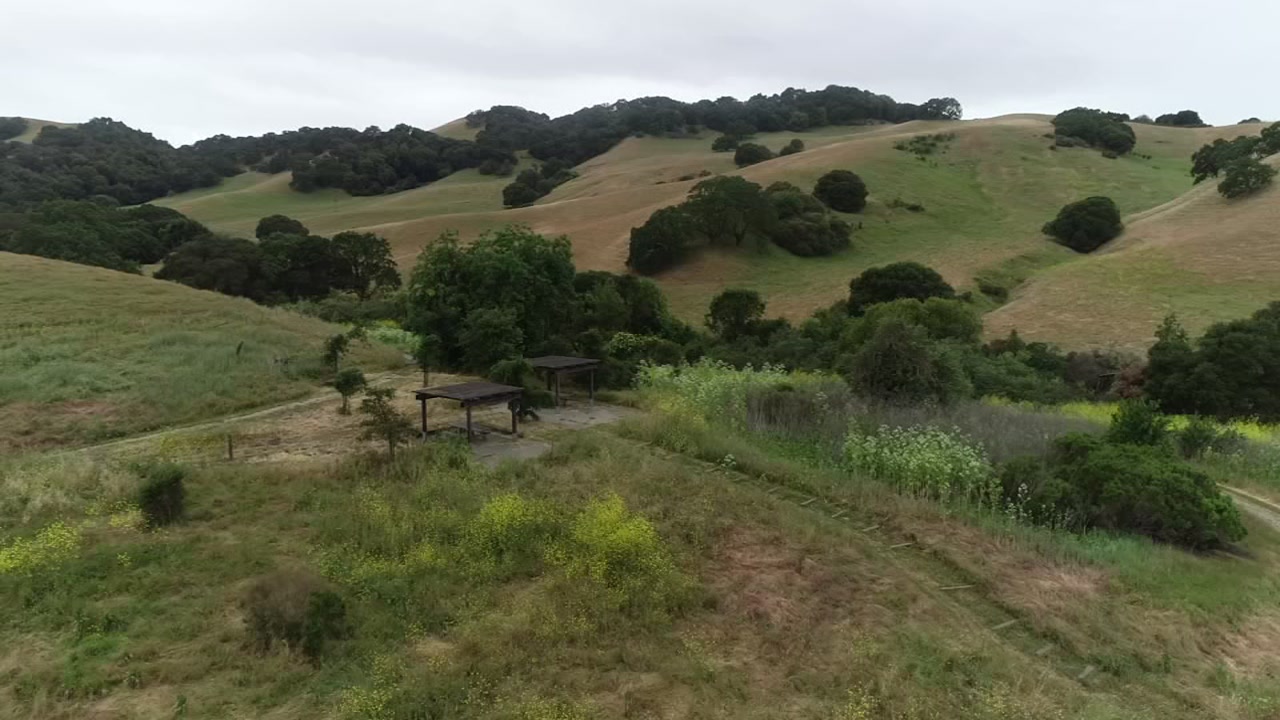 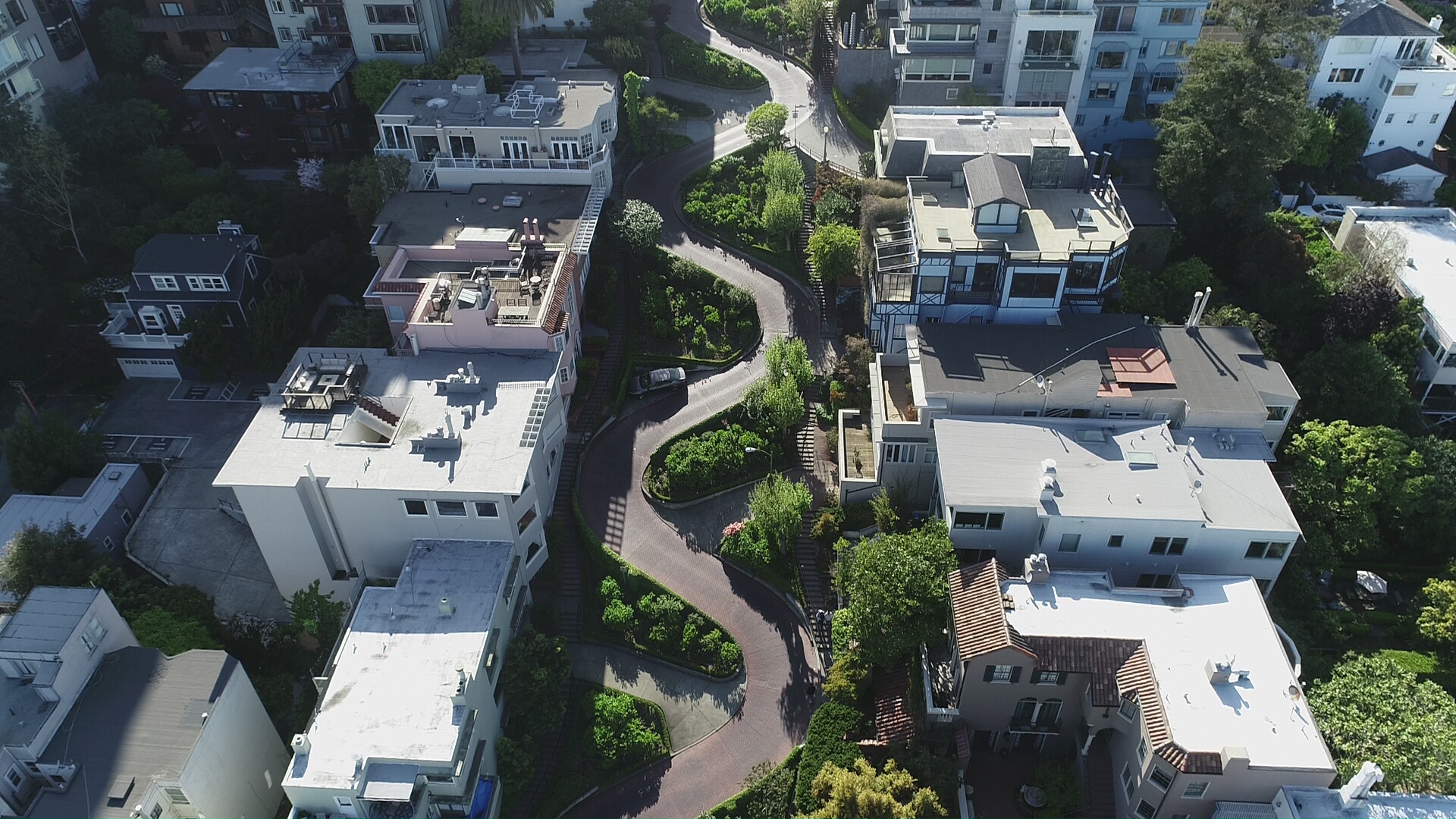 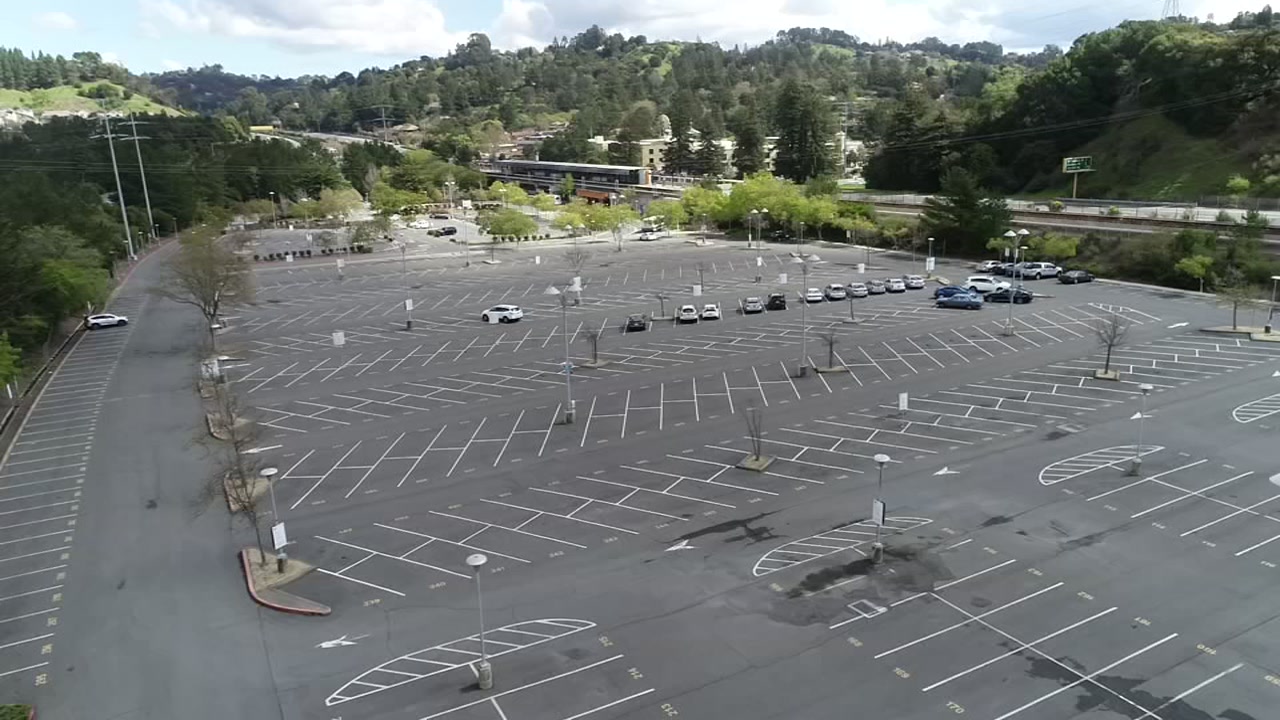