SAN FRANCISCO (KGO) -- There are new details on the mysterious disappearance of an Uber driver and his family's connection with a longtime friend. Piseth Chhay hasn't been seen for six weeks.

DNA test results on recently discovered human remains are pending, which could turn this case from a missing person into a homicide.

Chhay has been missing since Mother's day. His close family friend Bob Tang is a person of interest in his disappearance. Tang is also missing.

San Francisco Police say they believe Tang fled to Cambodia. This past weekend investigators made a gruesome discovery at the Hayward warehouse where Tangworked for 20 years, bags of human remains. DNA testing is underway.

"People are starting to rumor about the relationship of Bob's wife with my cousin might have been romantic which that's not true that's not confirmed by the police," said Chi.

The two families have been friends for years. "Bob's wife is pretty much besties with my cousin's wife," said Chi.

But Rattana Kim says she hasn't spoken with Tang's wife since the week her husband disappeared. Once Tang disappeared as well, the lines of communication stopped.

Chi says it's possible Tang's wife has information that could help. "I mean, I would assume so but I don't know," said Chi.

She says she's holding out hope the body parts found are not her cousin. She also has a message for Tang's friends and family. "If you know where Bob is, let us know so that we can talk to him," said Chi.

Investigators want to speak with him as well. 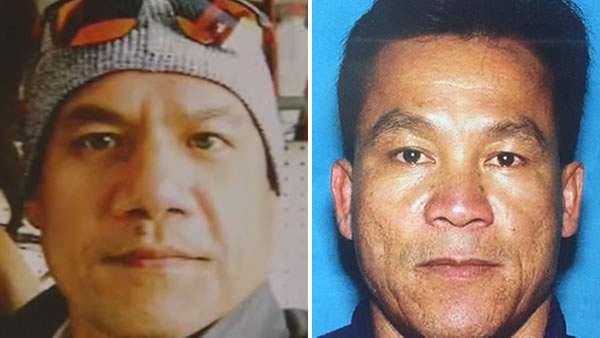 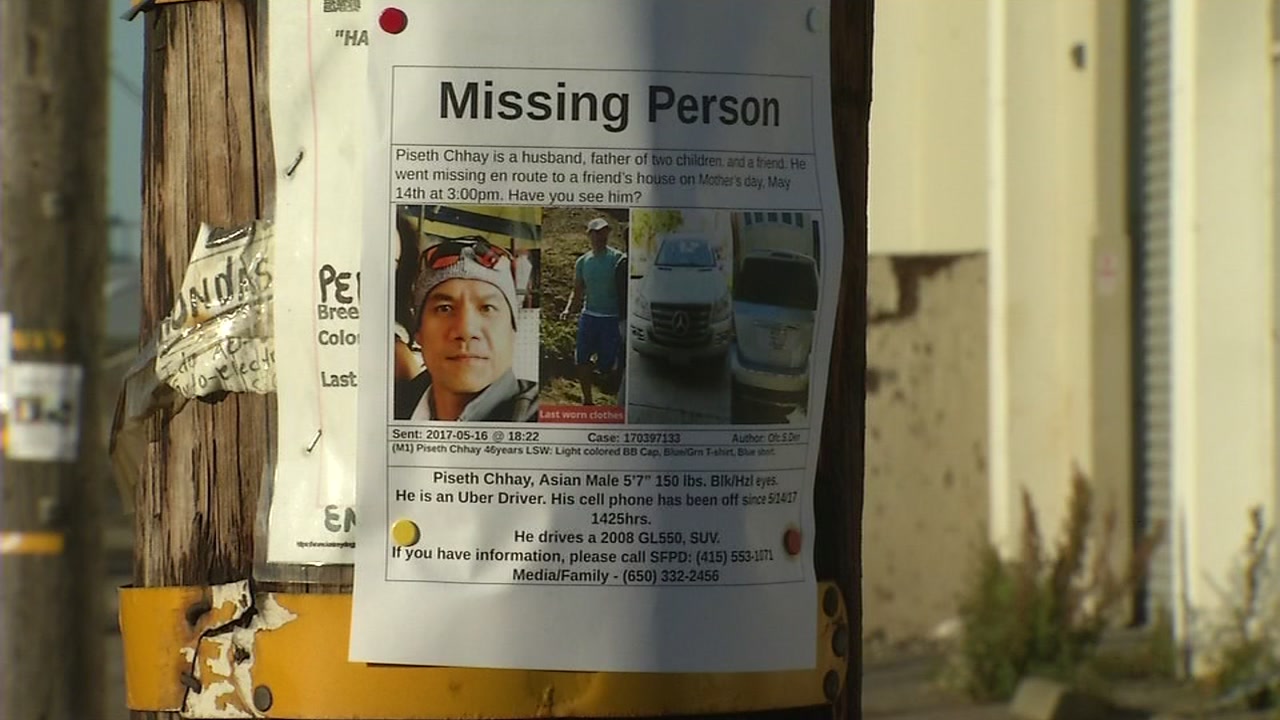 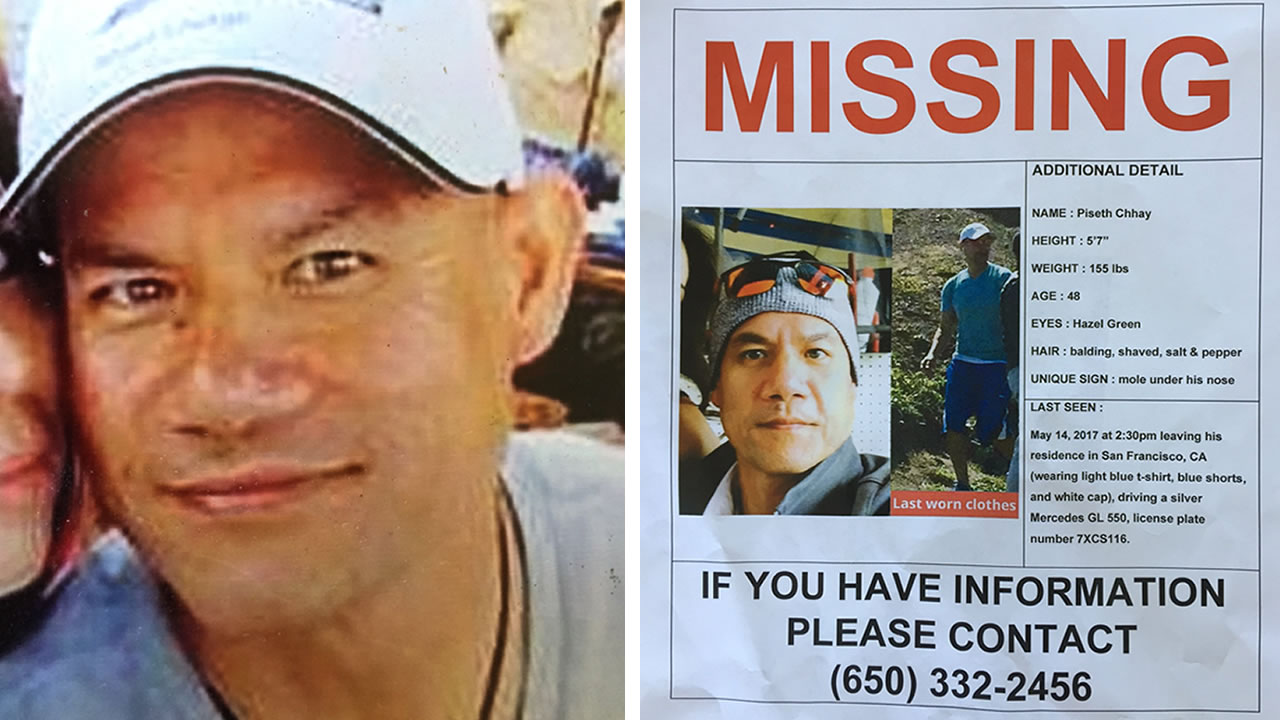 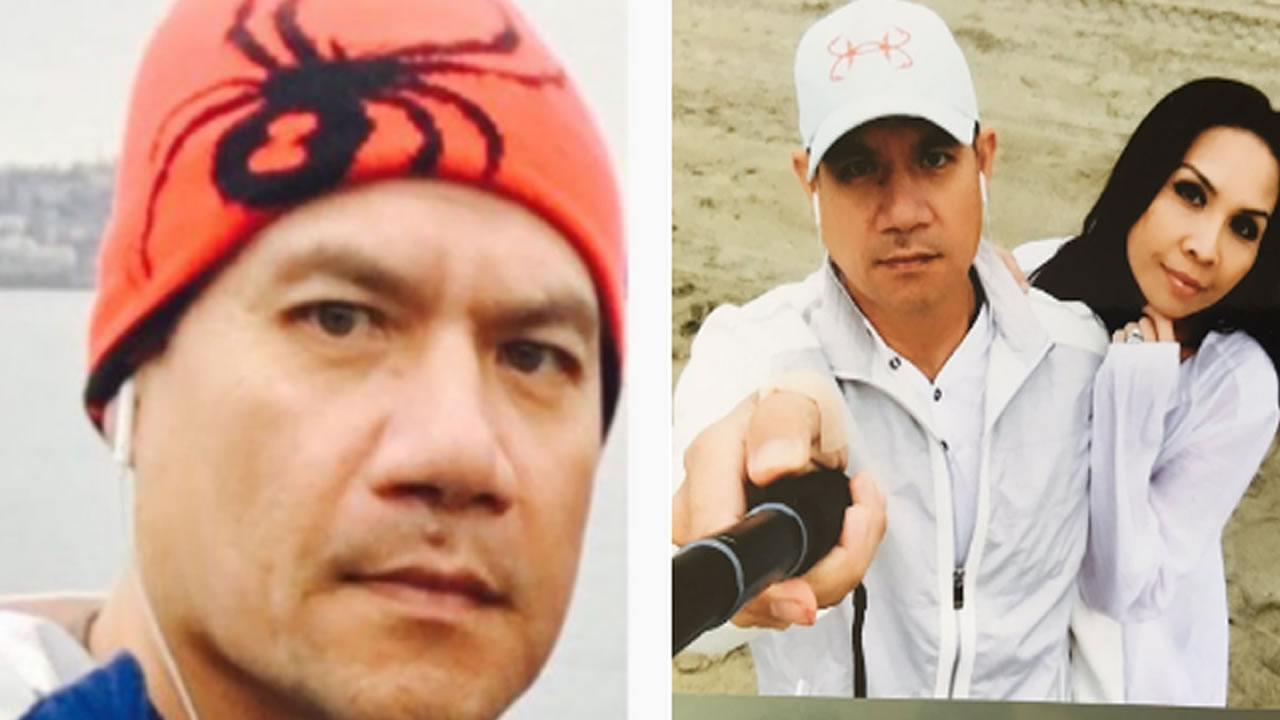