Police say the suspect was wanted for the murder of two people Tuesday night, one in San Jose and one in Modesto.

A San Jose police standoff has ended after the suspect, accused of killing two people, was fatally shot by police near Roundtable Road.

SAN JOSE, Calif. (KGO) -- After a connected double shooting in San Jose and Modesto last night, children are left without parents and family members without loved ones as lives are changed forever.

Around 7 p.m. Tuesday night, a man came to a home in San Jose where he shot another man dead in the street.

The victim's family tells us his three young children came out to find their father dead.

They say their loved one was a good person, outgoing, and never a troublemaker. They do not know how he may have been connected to the shooter.

Hours later in Modesto, the suspect took another life.

"We received a call around 9:20 p.m. or so from a juvenile reporting that their mom had been shot," Modesto Police Dept. Public Information Officer Sharon Bear said.

29-year-old Michelle Rose Gonzales was shot and killed by the suspect, a man Gonzales' family says she was romantically involved with.

Her family, who did not want to be identified, says she leaves behind a 6-month-old son and a 9-year-old daughter.

"She had a big, big heart. She was a wonderful mother," A family member identified as Norma said. "She loved her son and her daughter very much. But for this to happen to her and her kids, they're orphans now, you know?"

After the two murders, SJPD says the shooter led a police chase back into San Jose with a woman and two children in the car.

"This was a very violent, armed, and dangerous individual that was on our city streets," Sgt. Camarillo said.

He would drop off the passengers before barricading himself in the backyard shed of a South San Jose home, firing several shots at officers throughout the pursuit and while barricaded.

"The suspect exited the shed that he was barricaded in, holding a firearm pointed at our special operations unit personnel," Sgt. Camarillo said.

Our cameras captured the sounds you could hear when officers open fire on the suspect. SJPD says they hit him at least once.

The suspect was transported to the hospital where he would die.

Police say it appears the suspect knew the two victims. He was involved in a separate family dispute during which someone was injured before the two shootings.

A tragic day in San Jose.

"We do want to share our and send condolences to all of the people involved in this tragic series of events," Sgt. Camarillo said.

SJPD says the identities of the victim and suspect in San Jose will be released later this week.

Barricaded man in custody after hours-long standoff at Michigan hotel 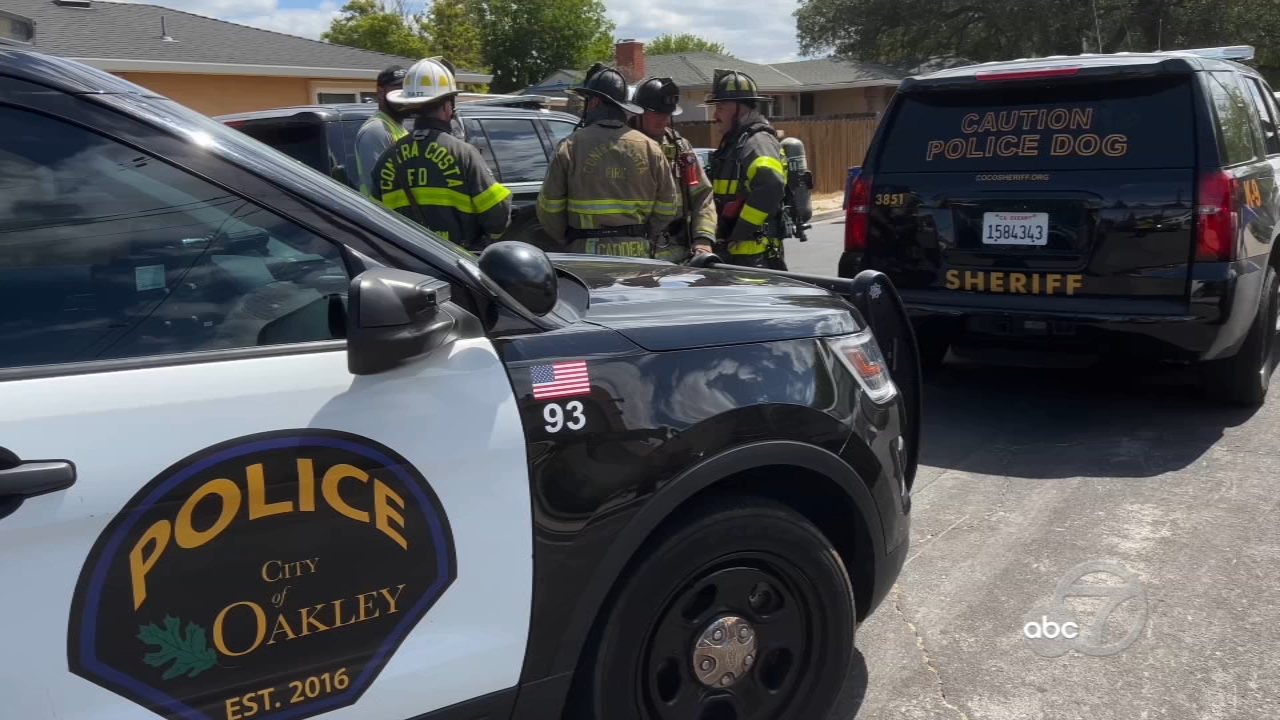