Gunfire in San Jose claimed two lives in a span of about eight hours including a victim at a Safeway store, police say.

The employee has been identified by family as Manny Huizar, who was the youngest of four brothers.

The shooting was reported about 3:35 a.m. and when police arrived, they found a man with at least one gunshot wound. He was pronounced dead at the scene.

Police said in a press conference on Monday, the shooting occurred inside the Safeway store, located at 1530 Hamilton Avenue.

Huizar and another man were in an altercation just before the shooting, according to a San Jose police news release.

"The motive and circumstances surrounding the incident are under investigation," San Jose police Officer Steve Aponte said in a news release on Sunday afternoon.

The suspect, who has not been identified, remains at-large, police said.

"I don't wish anything bad to them. At the end of the day whatever you do is gonna come back to you no matter what, It might be in a different way. You never know," said Manny's brother Jose Huizar.

The family has set up a GoFundMe to help with funeral costs.

RELATED: San Jose police investigating 2 shootings within 1 block of each other

The shooting was reported about 7:31 p.m. in the 3800 block of Monterey Road, where officers found a man with at least one gunshot wound. The victim, whose name was not released, was pronounced dead at the scene, police said in a news release.

San Jose resident Vu Thai was arrested at the scene and booked into the Santa Clara County Main Jail on suspicion of homicide.

The death was one of two fatal shootings over the weekend in San Jose, and the city's 13th homicide this year. 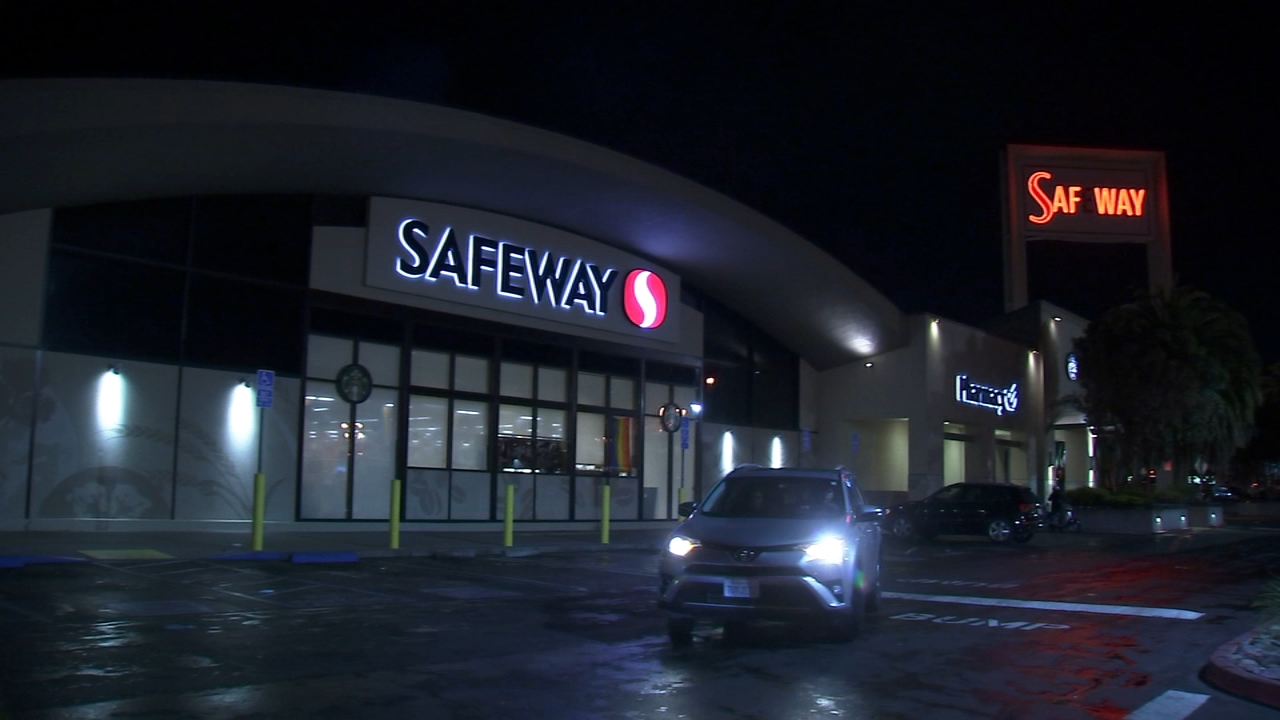 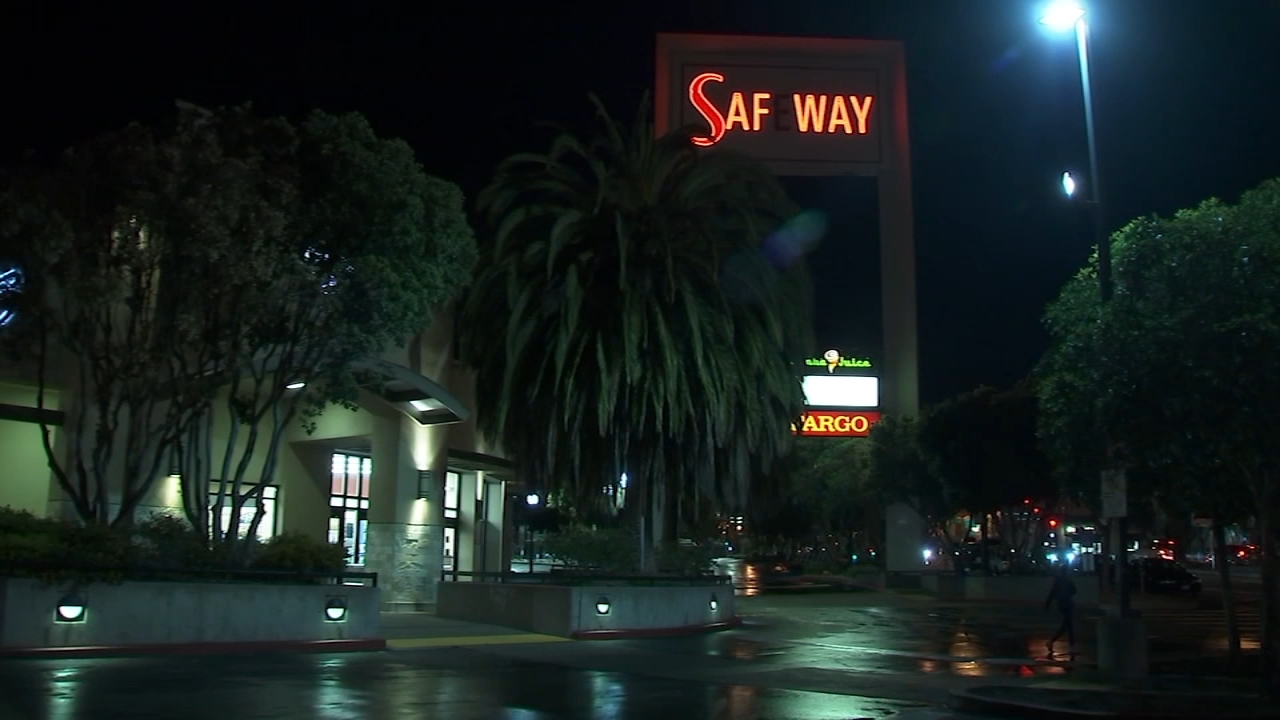 Once 24-hour Castro Safeway reducing hours due to theft 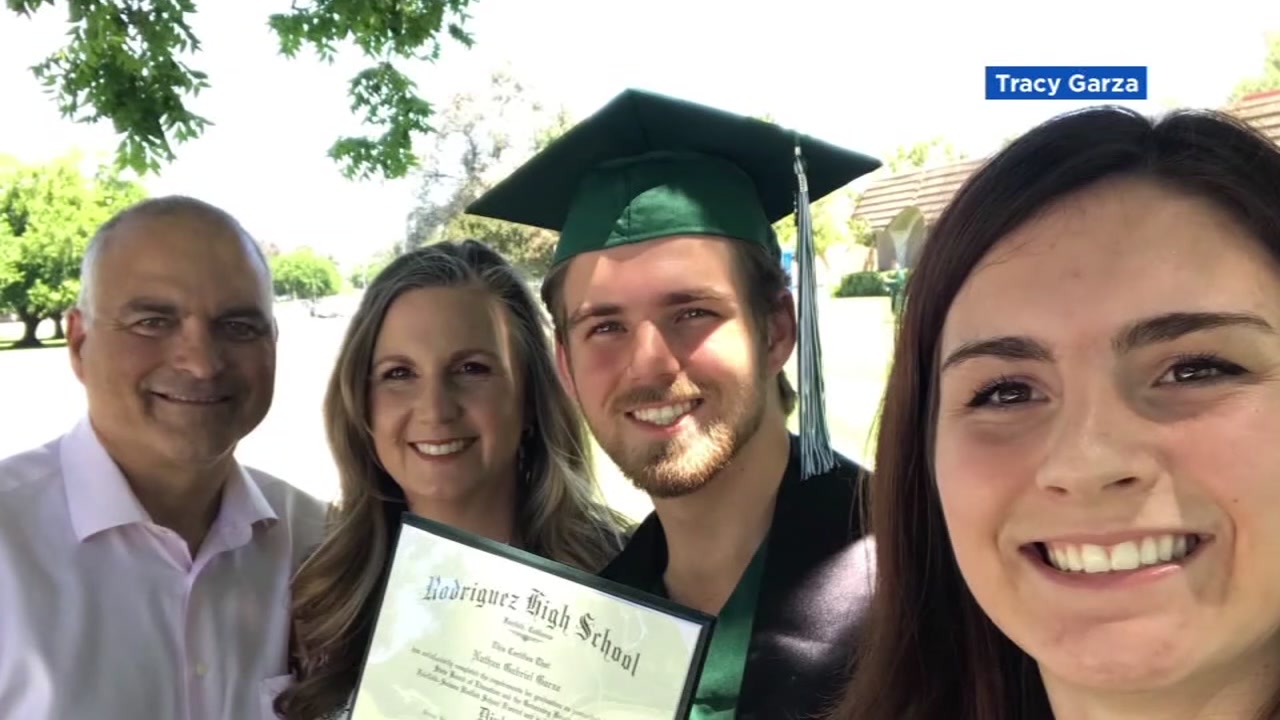 Parents of 18-year-old killed outside CA Safeway speak out