KGO
TREASURE ISLAND, Calif. (KGO) -- Fleet Week is known for ships, airplanes and sharply dressed service members. Those sailors and Marines rolled up their sleeves next to another group in uniform Wednesday, the San Francisco Fire Department.

Their training Wednesday could keep residents safe when disaster strikes. Marines are already heroes and on Wednesday they learned to be superheroes.

Strength far beyond mere mortals could be a big help when the big one hits.

Using wedges and levers, they can lift thousands of pounds, to rescue people trapped in the rubble. The San Francisco Fire Department instructed them on these lifesaving techniques. They cut holes in concrete, sliced through rebar and practiced shoring up a collapsing building so they can go in and look for survivors, side by side with firefighters

"We're not just a war-fighting organization but we're also a peacetime and support organizations," said CWO Bill Waugaman of the U.S. Marin Corp.

It's not just about service members learning from firefighters. The fire department has learned quite a bit form the military and they have a big new piece of it on display.

"What we have here is one of two ambulance buses," said San Francisco Fire Department Assistant Deputy Chief Jeff Myers.

Donated by the MTA, they've been outfitted with stretchers and medical gear. "Including military style combat dressings, tourniquets," Myers said. In fact, everything from NATO stretchers to the whole concept of treating disaster victims on a bus came from the armed forces.

"Most of what we learned in modern medicine today in the civilian EMS community has had some root in the military," Myers said.

With all this talk of explosions and earthquakes, there was one fire, a barbecue lunch where two veterans shared how they became firefighters after their service.

"Just like the Marine Corps.," said one firefighter. "The fire service is all about teamwork." 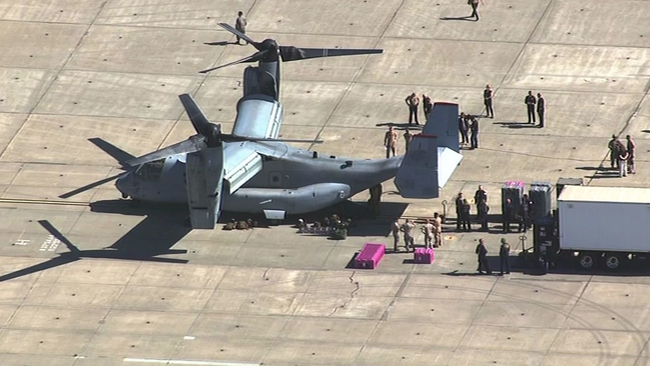 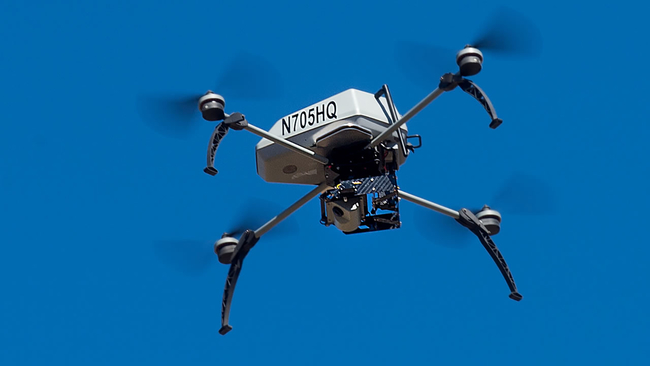