Super Bowl 2020 predictions: Here's who will win 49ers vs. Chiefs and why 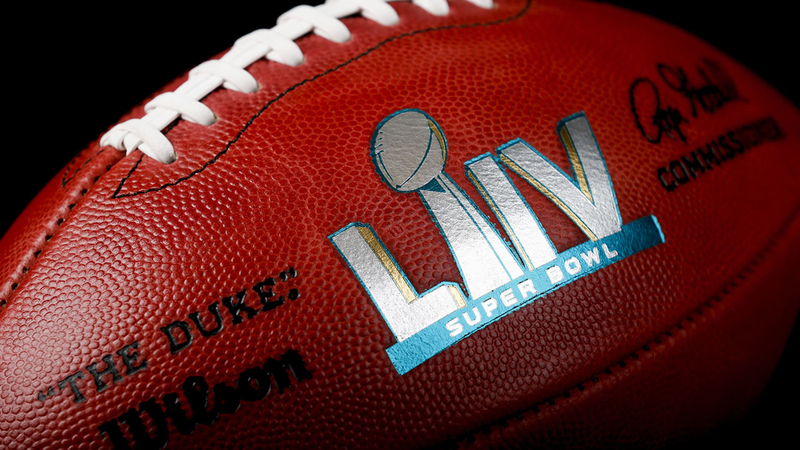 SAN FRANCISCO (KGO) -- The San Francisco 49ers are set to take on the Kansas City Chiefs in Super Bowl 54. But who will come out victorious?

We asked the ABC7 Sports Department how they think this will all go down. See their predictions below.

The old saying sports is that "speed kills" and the Chiefs have scary speed in Tyreek Hill and Mecole Hardman.

But I think the speed that prevails in this game will be in the form of the 49ers edge rushers, Nick Bosa and Dee Ford. If Patrick Mahomes doesn't have time for his receivers to get deep, the Niners can limit KC's big plays downfield.

The 49ers can exploit KC's biggest weakness, run defense, and continue to ground and pound like they did in playoff wins over the Vikings and Packers.

The 49ers are on the verge of their sixth Super Bowl title in franchise history. With a win, San Francisco will tie New England and Pittsburgh for most Super Bowl victories all-time.

For those looking for good vibes, San Francisco is 2-0 in Super Bowls played in Miami. The 49ers won Super Bowl XXIII, a game famous for the "The Drive" as the 49ers beat the Bengals, 20-16.

San Francisco capped off the 1994 season with a dominant victory in Super Bowl XXIX, quarterback Steve Young earned MVP honors throwing for 325 yards and 6 touchdowns in a 49-26 win over the Chargers.

"You don't really know what it's like until you go to it..." Coach Shanahan on experiencing the #SuperBowl first hand. The #49ers will arrive in Miami Sunday to prepare for game against #Chiefs on Sunday February 2nd. #ABC7Now #GoNiners ➡️ https://t.co/xjReR0D3bz pic.twitter.com/epPjzjOKBl

This season, the 49ers have won games in different fashion, different weather and with different players starring. It's more than likely quarterback Jimmy Garoppolo will throw the ball more than 8 times in this game. I expect a good hard fought game, but in the end the 49ers defense will shine when it matters most and the offense will put up the points to take home the win in a 28-17 victory.

A lot of the fans and analysts see the Chiefs as an offensive powerhouse and the 49ers as a defense and running game team - those people haven't been watching all season. The Chiefs rank fifth in the NFL in points-per-game this year... three spots behind the 49ers, who are second.

ESPN's own Ed Werder pointed out that Patrick Mahomes has only lost eight times in 35 starts for the Chiefs - never by more than seven points.

I predict the 49ers defense will be able to contain Mahomes juuuuust enough and Jimmy Garoppolo and company will show what they can do on offense.

Do you agree or disagree with our predictions? Weigh in on Facebook here.