KGO
By Drew Tuma and Lisa Argen
SAN FRANCISCO (KGO) -- A storm that brought dry lightning, heavy wind gusts and even some rain to the Bay Area has caused numerous large power outages in addition to vegetation fires.

According to Meteorologist Lisa Argen, there were 326 lightning strikes in 30 minutes in the 6 a.m. hour.

Bay Area fire crews are working to put out several brush fires after the rare thunderstorms moved through the area Sunday morning. According to CAL FIRE many of the fires were sparked by lightning strikes.

At one point early Sunday morning, more than 200 lightning strikes occurred in less than 30 minutes across the Bay Area. Wind close to 50 miles per hour were seen as these storms rolled through.

Even though it will be slightly cooler Sunday with the rain, clouds and possible thunderstorm, Argen says our inland heat looks to actually spike Monday and Tuesday.

The noise of the wind woke up and then came this spectacular lightning display over San Francisco. pic.twitter.com/10JQkxYDHh

This lightning will not be stopping anytime soon. We have more thunderstorms developing over the ocean right now that are moving their way into the Bay Area. We have several more hours to go. pic.twitter.com/v2Dc0zqxxd

New Severe Thunderstorm Warning until 6:45am for much of the Bay Area. Frequent lightning and strong winds continue. https://t.co/h1wjmSESmT

The North Bay getting hit the hardest with lightning right now along with the South Bay and East Bay Hills. 200+ strikes in the last 30 minutes pic.twitter.com/CQousCGw9i

More thunderstorms developing off the coast right now, likely setting the stage for another round of lightning to move into the Bay Area soon. pic.twitter.com/ipZ9b1gkel

Time to interrupt your sleep to check out this lightning!!!! pic.twitter.com/FgSQ2sfeZX

Anyone else in the #DalyCity #Pacifica area get woken up by the thunder & lightning? #LightningInDalyCity #abc7now 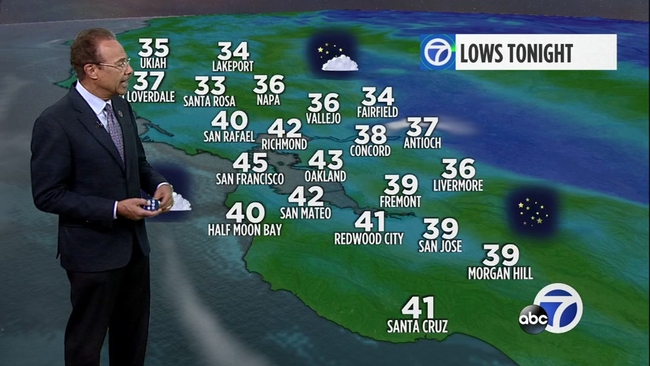 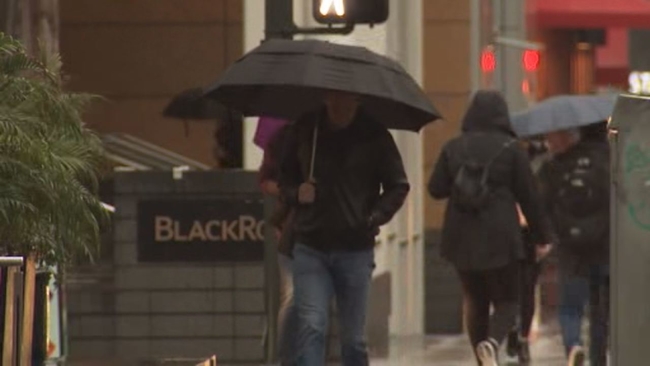 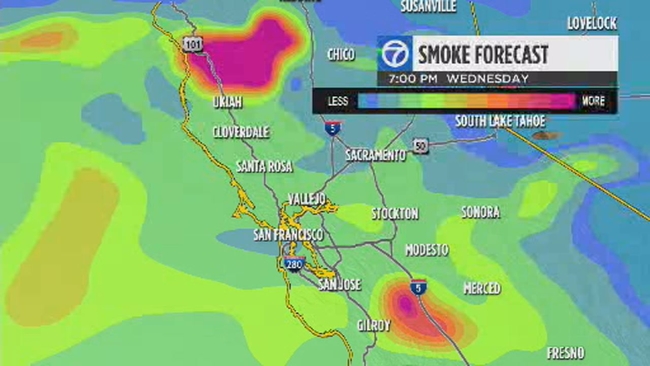