You can watch the debate between the Democratic incumbent and Republican challenger on ABC7 or online.

Governor Newsom and challenger state Senator Dahle faced off in the only governor's debate ahead of Election Day. Here's what they discussed.

SAN FRANCISCO (KGO) -- Democratic incumbent Gavin Newsom and Republican challenger Brian Dahle geared up for their one and only governor's debate ahead of the Nov. 8 election.

You can watch the debate in the media player above, on our mobile apps, or by downloading the ABC7 Bay Area App to watch on Roku, Amazon Fire, Apple and Android TV.

Today's event, which was live-streamed on KQED.org at 1 p.m., was moderated by their senior politics editor Scott Shafer and politics correspondent Marisa Lagos. According to KQED, the moderators questioned the candidates in a conversational format without strict time limits on answers.

This debate comes at a time when many believe Newsom is running away in the governor's race after he finished nearly 40 points ahead of Dahle in the June primary. The incumbent has also led public polling throughout the summer.

Newsom and his republican challenger, Dahle, went after each other on many issues.

A common theme: the state's high cost of living.

"He is caught driving up the cost of gasoline and electricity. By the way, California is paying 70% higher electricity rates than they do across the nation. Two-and-a-half-dollars-a-gallon higher gasoline than they do in Nevada," Dahle said.

"You consistently have opposed including these rebate checks, efforts to provide relief for gas and you've doubled down, double down on the talking points of Big Oil," Newsom said.

On the state's fentanyl crisis, things got heated.

"Day one as governor, I would make fentanyl a state of emergency and tackle fentanyl," Dahle said.

"That's what my opponent just said. Somehow it magically will disappear on the basis of a state of emergency, that somehow he will adopt a secret strategy," Newsom said.

And both candidates had big plans for their next four years.

"We want to double-down, quadruple-down on our energy policies, our climate policies. We want to address the vexing issues of extremes: extreme drought, extreme weather," Newsom said.

On election night, ABC7 News will bring you local, state and national news updates on our live stream from 8 p.m. to 11 p.m.

Bookmark this page to watch in the video player above, on our mobile apps, or download the ABC7 Bay Area App to watch on Roku, Amazon Fire, Apple and Android TV. 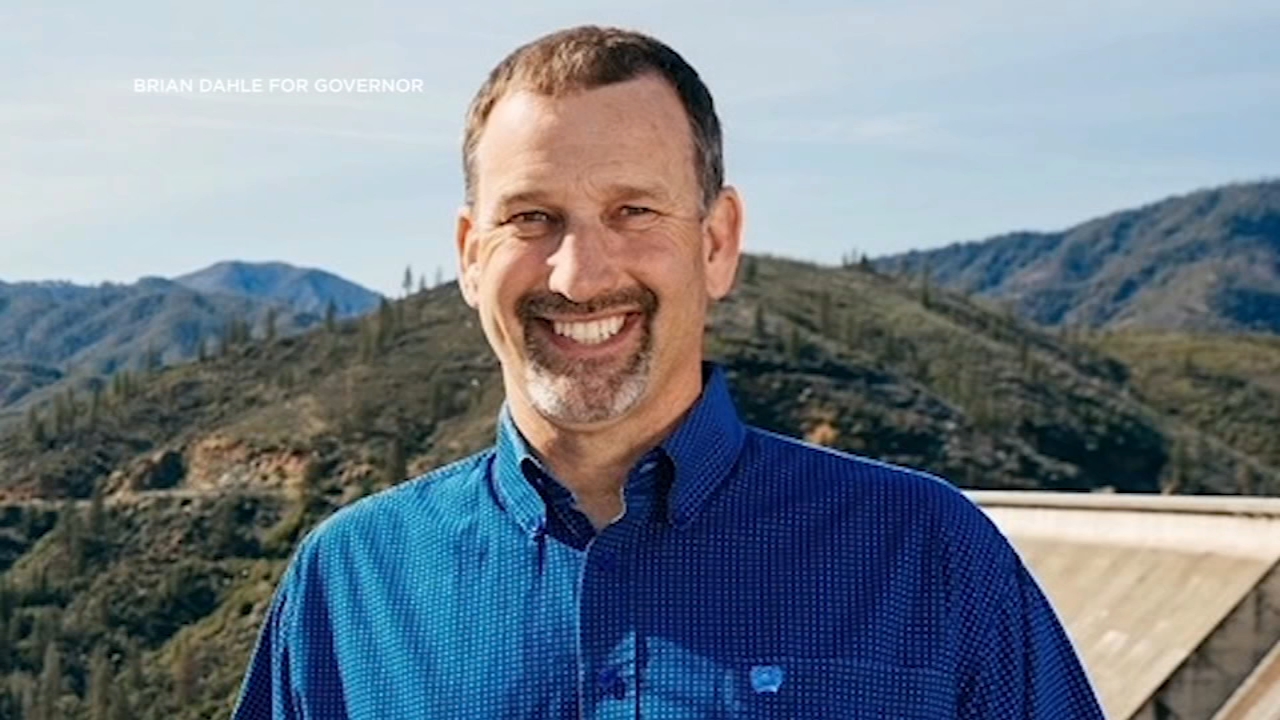 Who is Brian Dahle? 1-on-1 with the man trying to unseat CA Gov. Gavin Newsom