STANFORD, Calif. (KGO) -- The economic toll of our state's wildfires is still being calculated, but early estimates peg it at $10 billion so far.

Can this continue year after year without a major change in policies and in forest management? Climate change experts at Stanford have been studying the problem.

The question becomes how much will it cost to create policies and prevention programs to manage the growing devastation caused by wildfires that grow in size and intensity by the year.

"We spend about $2.5 billion on CAL FIRE firefighting in the State of California each year," said Michael Wara, Ph.D., a Stanford climate policy researcher. "If we spend about that much money, we could do a lot to make this problem much less of a kind of frontline crisis."

Wara and other fellows at the Stanford Institute for Economic Policy Research see fuel management as the critical step.

Years of ground vegetation have accumulated through the years, growing much the way weeds take over yards that aren't maintained.

"We know that a warming climate dries out fuels and makes these large fires much more likely," said Marshall Burke, Ph.D., an agriculture and resource economist. "So without federal leadership on climate change, over the long run, this problem is likely to only get worse."

RELATED: California wildfires could lead to major spikes in cost of home insurance

Economists say it will take a combined federal, state and local effort. An estimated 10 to 20 million acres need to be cleared at a possible cost of up to $1,000 per acre. Who will pay is one hurdle. Another is whether logging might help to generate funds, but that is controversial.

Gov. Gavin Newsom this week signed an executive order to preserve 30 percent of state lands, but even that plan is expected to take the state two years to develop policies.

Prescribed burns to clear brush also pose a challenge because of smoke, which created health hazards as it spread and stayed over wide areas. However, Native tribes that traditionally use fire to control wildfires demonstrated its effectiveness at the Creek Fire.

"The fire burned much less intensely, was much less damaging, produced much less smoke, and was the kind of fire that firefighters can stop, you know, can stop from burning into a town," Wara said.

VIDEO: Safety tips to remember when returning home after wildfire 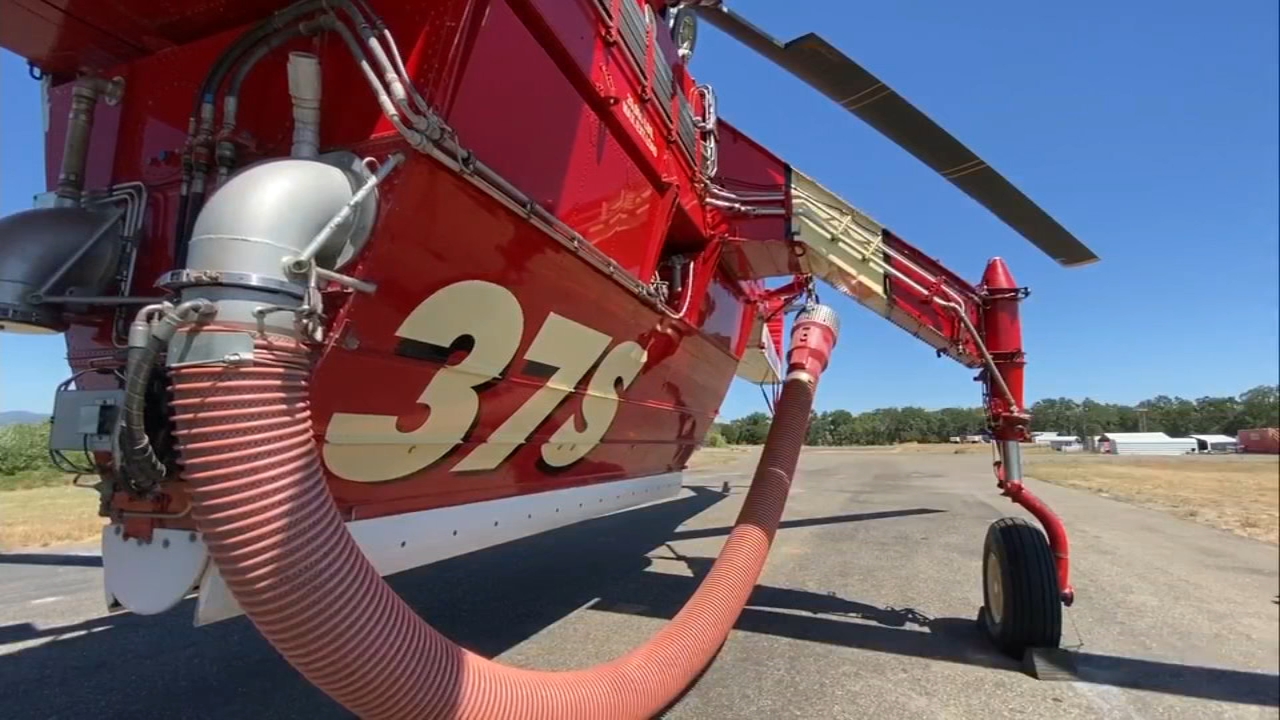