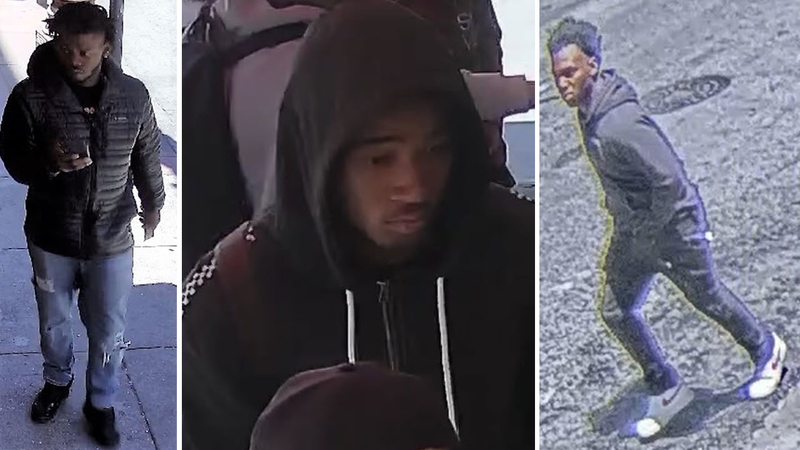 SAN FRANCISCO (KGO) -- ABC7 News has learned that San Francisco police have arrested one of three suspects involved in a brazen attack on two senior citizens in Chinatown July 15.

The victims -- both leaders in the Chinese community - were attacked during the lunch hour on crowded Stockton and Pacific Ave.

The first victim was punched unconscious by one of three assailants as he was crossing the street. The suspect grabbed his gold Rolex watch off his wrist. He was taken by ambulance to the hospital.

A second victim was also punched and knocked to the ground as he ran to rescue his friend.

Security video showed the three suspects walking near the crime scene toward the first victim.

The assaults led to a visit to Chinatown by Mayor London Breed a week later in an attempt to assure residents that City Hall would be doing all it could to protect them.

Chinatown residents say there have been a series of violent street crimes, a topic that was discussed during a meeting held by the Chinese Benevolent Association in the wake of the beatings.

Many residents believe Chinatown is in the midst of a crime wave.