A 49ers fan underwent a surgical procedure on his skull and remains in critical condition after a violent altercation outside SoFi Stadium, his attorney said.

INGLEWOOD, Calif. -- A 49ers fan underwent a surgical procedure on his skull and remains in a medically induced coma after a violent altercation outside SoFi Stadium, his attorney said.

Daniel Luna "had a right hemicraniectomy on Friday, which is a very serious surgery where they have to remove part of the skull in order to relieve pressure on the brain," attorney Jonathan Davis said in an interview with ABC7 on Monday. "He's in an induced coma, critical condition.

RELATED: Inglewood mayor describes how 49ers fan in coma was injured in 'seconds' outside SoFi Stadium

"He is by no means out of the woods, but he is in a better place than he was Wednesday and at the end of last week," Davis said.

Luna was hospitalized at Harbor-UCLA Medical Center after he pushed a man from behind and was then punched, fell and struck his head on the ground during the NFC championship game between the 49ers and the Rams, officials said, citing surveillance video of the confrontation.

For several days, police sought the man who threw a punch based on a blurry video and the license plate of a car in the stadium's parking lot. On Friday, they announced the arrest of Los Angeles resident Bryan Alexis Cifuentes-Rossell, 33, for investigation of assault by means to produce great bodily injury. He was released on $30,000 bail. 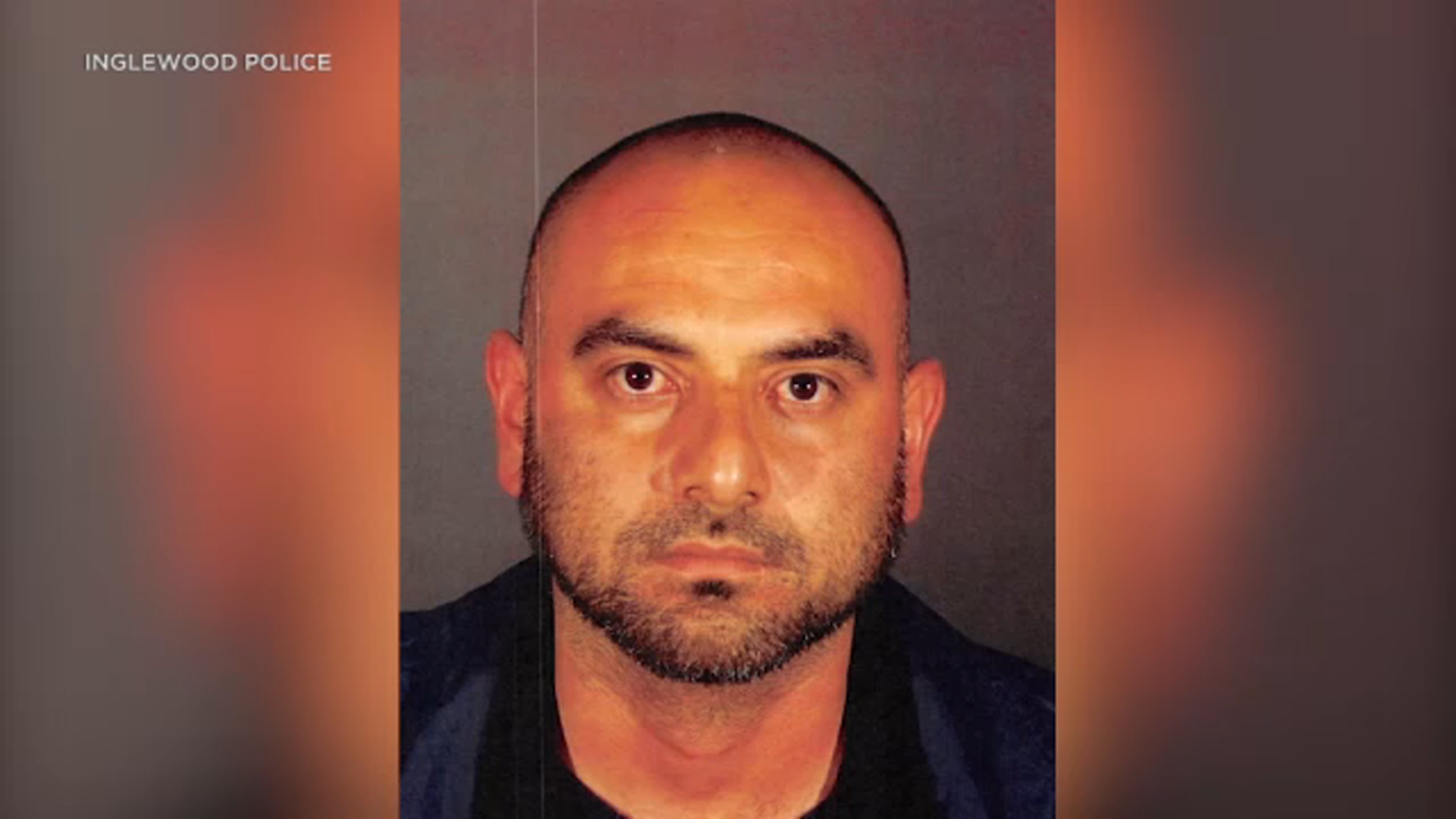 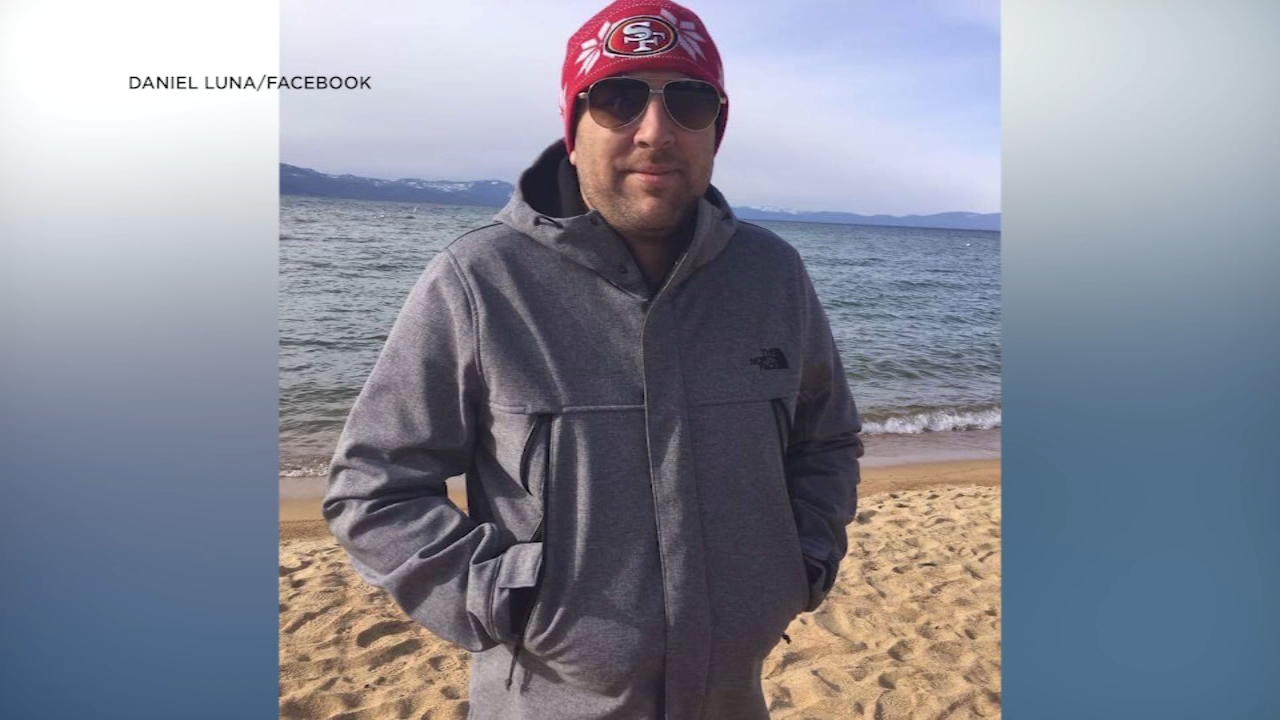 Mayor describes how 49ers fan in coma was injured at SoFi 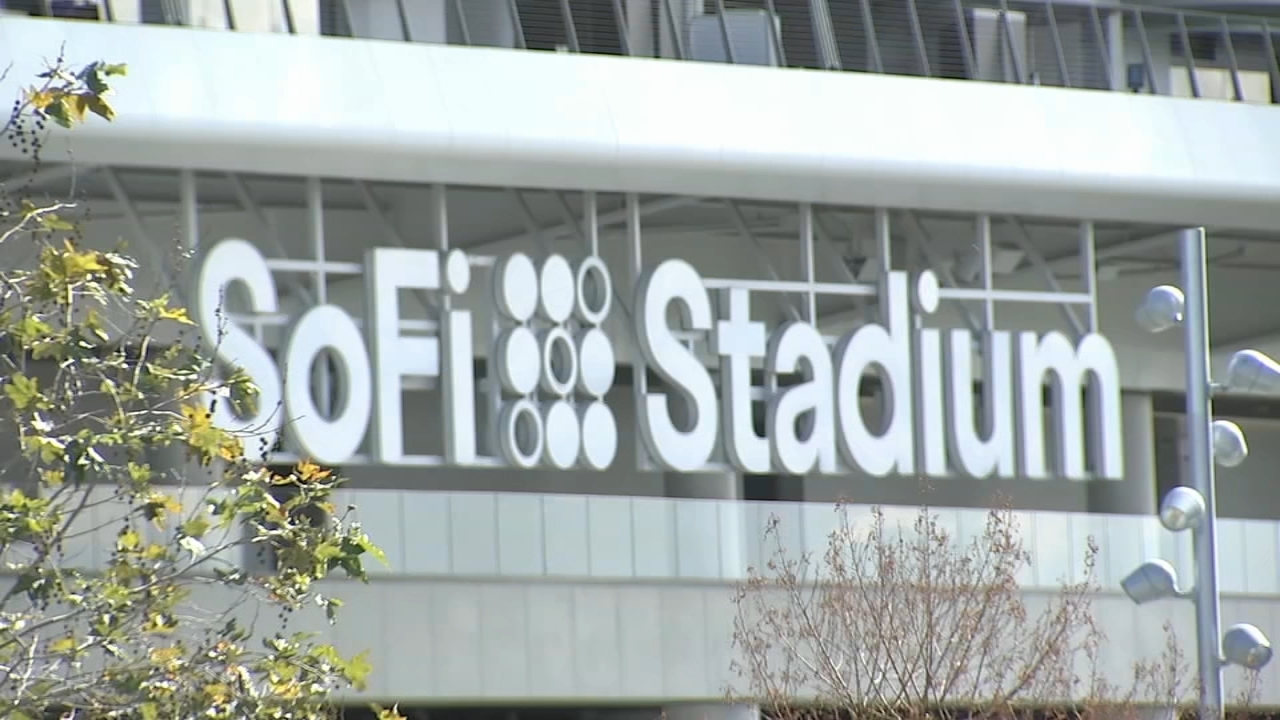