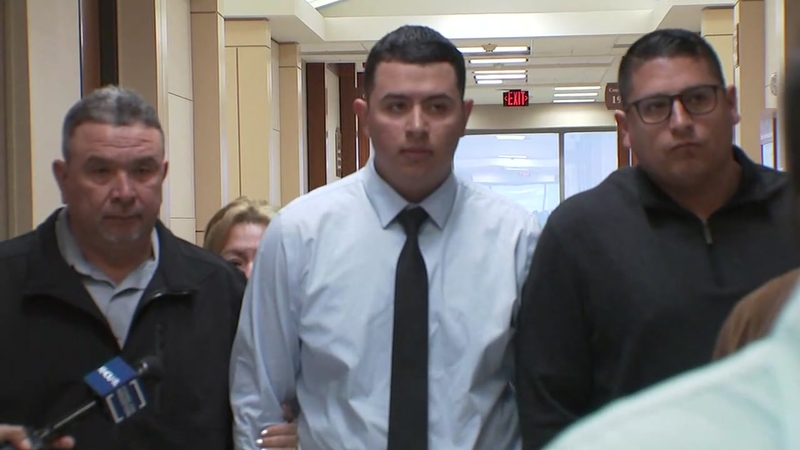 HOUSTON -- New details are emerging on a Houston 19-year-old accused of driving drunk and causing a wreck that killed a young mother.