The only Fleet Week in the country to happen in real life this year is now underway.

SAN FRANCISCO (KGO) -- The only Fleet Week in the country to happen in real life this year is now underway.

City and Military leaders held a press conference at Crane Cove Park in San Francisco Tuesday morning to officially kick off the week's festivities and encourage everyone to enjoy the week safely.

"Even though we had it virtually, what I missed most is being around the people, and welcoming the folks from the Navy, from the Coast Guard, from the Marines, she said.

The Navy and Marine Corps band performed at the press conference and will be in different locations every day this week. The different branches of the military have plenty they want to show you.

"Fleet Week is going to be epic! We brought a slew of ships. I got two early bird class destroyers, USS John McCain, The Chute, we've got one of our more modern destroyers the Michael Monsoor, and then over a Pier 30-32, we're gonna have a pretty big amphibious assault ship, essentially it's a the Rushmore, a lot of this stuff is gonna be opening tours, we're gonna have aircraft, we're gonna have boats, it's not just the Navy, it's the Coast Guard support services, it's first responders," said US Navy Rear Admiral Michael Baze.

And of course, the Blue Angels will perform over the San Francisco Bay. But Military leaders encourage attendees to not only focus on the team in the sky, but to also talk to the young people in uniform visiting the city, who will be out and about all week.

"I think that's what Fleet Week is all about, you know, It's about civilians, celebrating their military, but it's also about you knowing what we're all about, because guess what- this is your military and you should know who we are, what we do on your behalf," Rear Admiral Baze said. 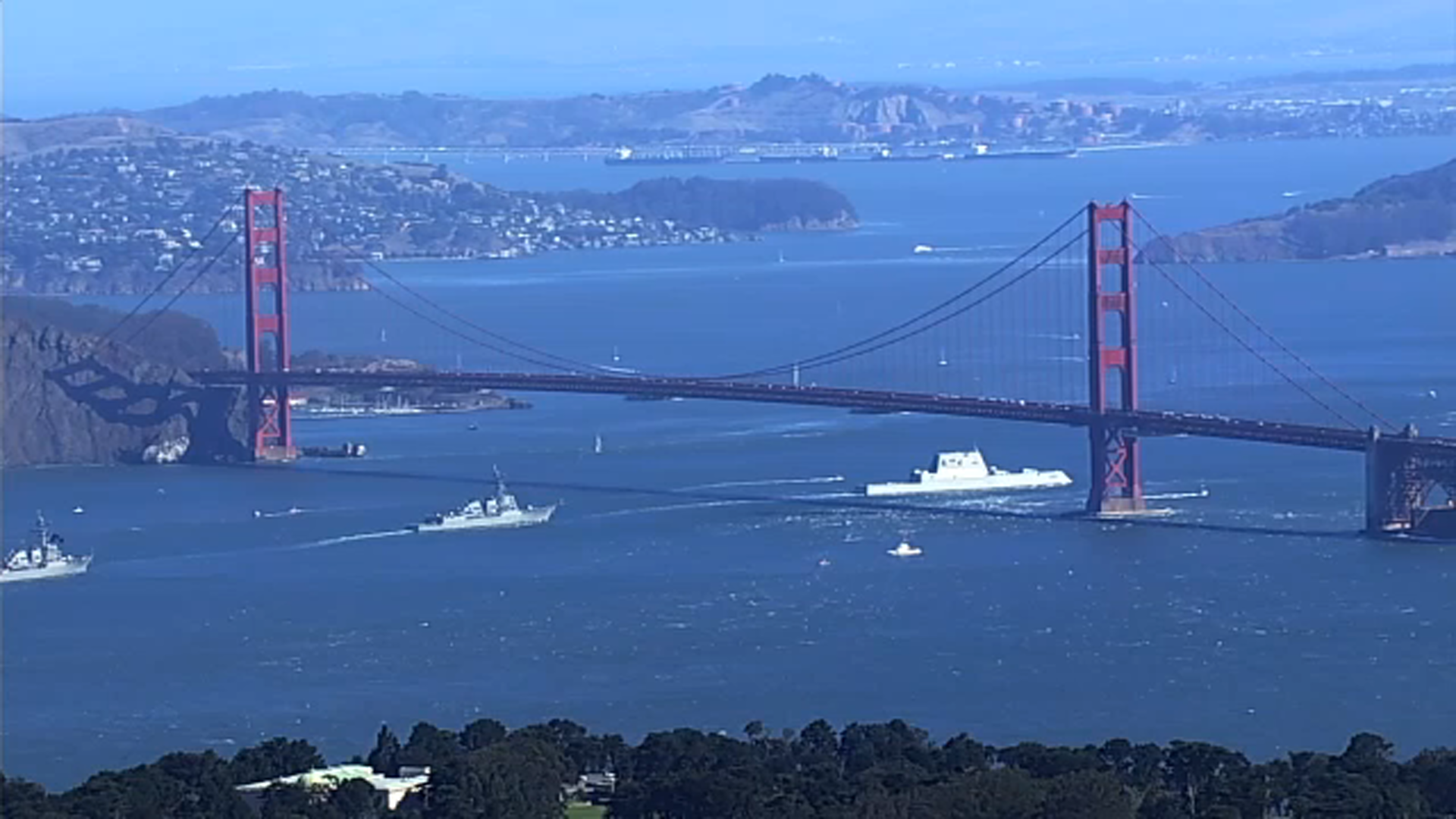 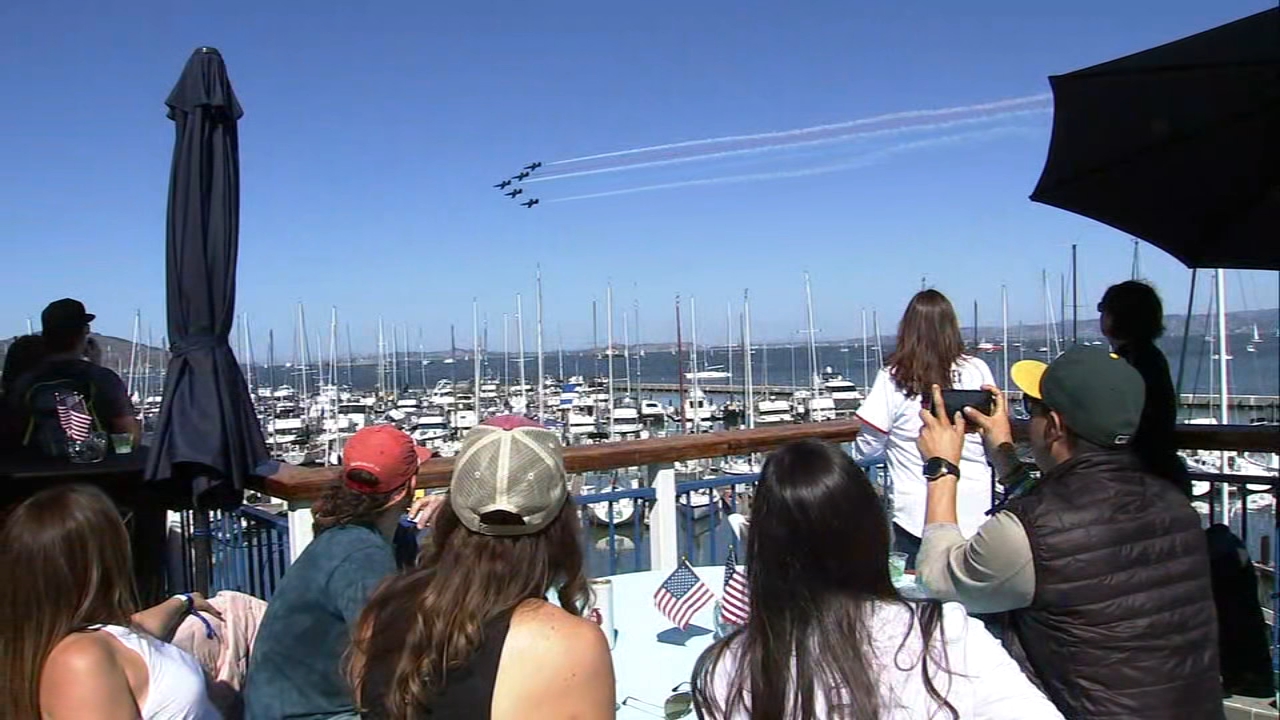 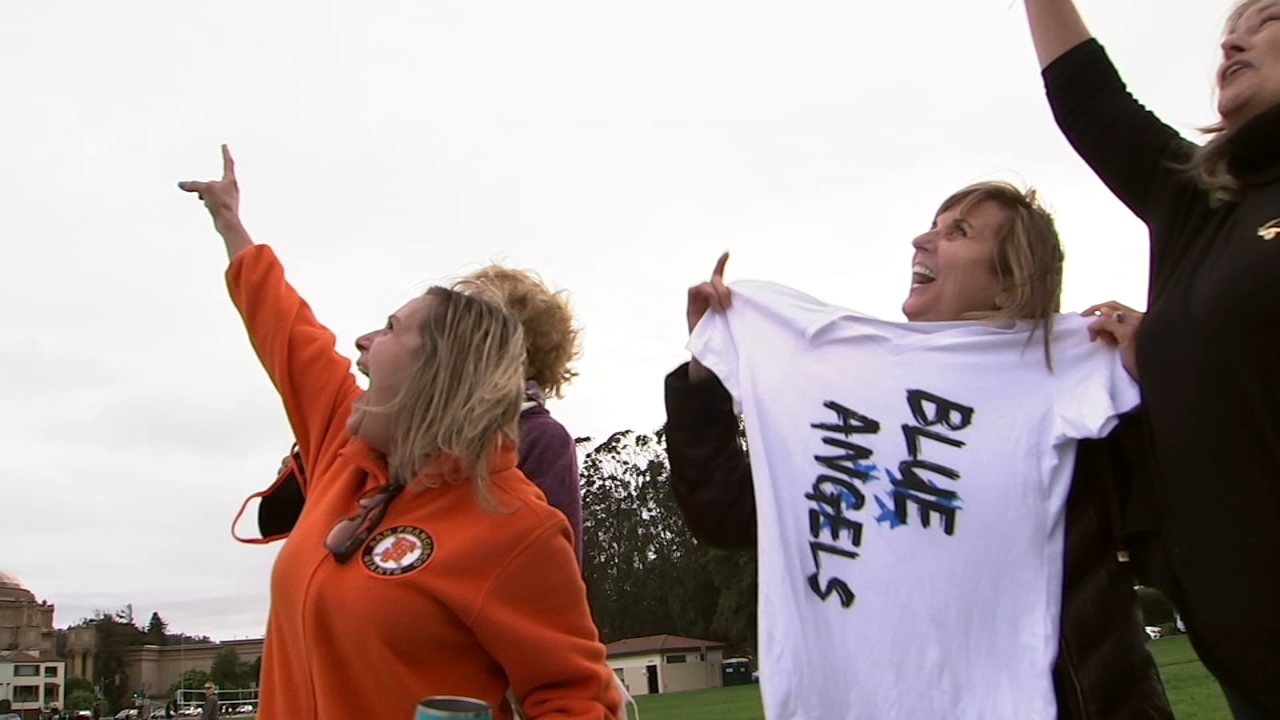 'I got the chills': Fleet Week inspires celebrations throughout SF 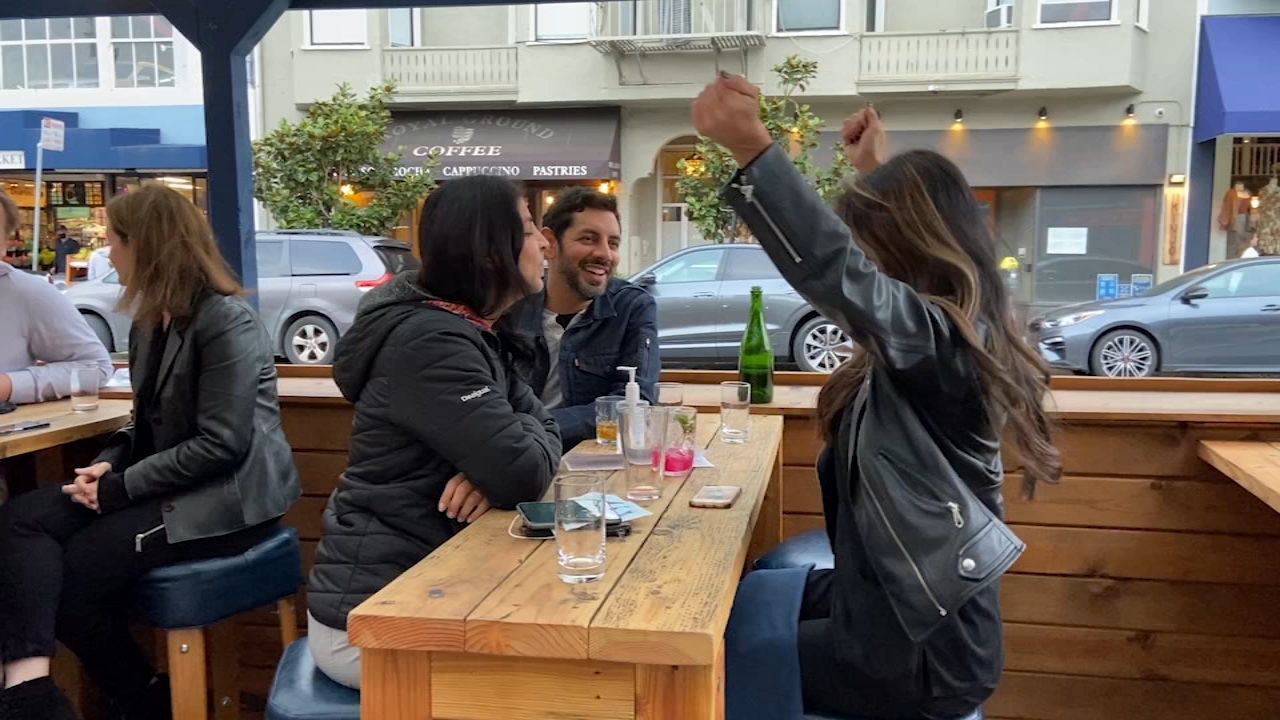