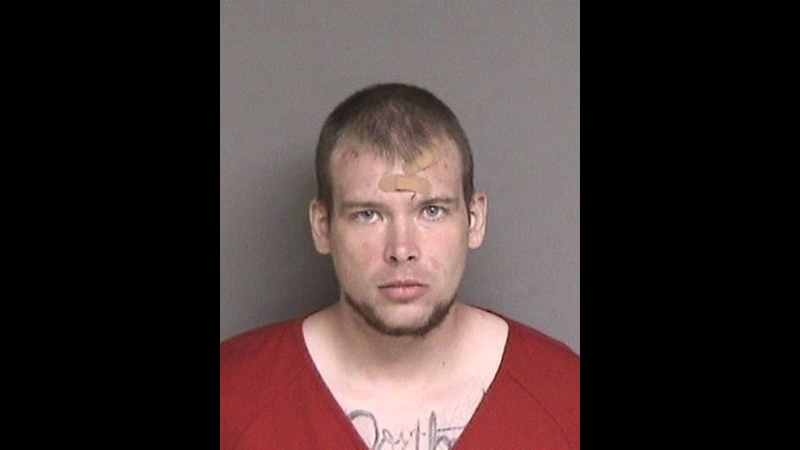 OAKLAND, Calif. -- Alameda County prosecutors disclosed today that they've obtained a grand jury indictment against a transient for the fatal stabbing of 18-year-old Nia Wilson at the MacArthur BART station in July in an effort to expedite the case.

John Lee Cowell, 28, was charged with murder and attempted murder shortly after the stabbing death of Wilson and the stabbing of Letifah Wilson, her 26-year-old sister, at the MacArthur station at 9:36 p.m. on July 22. A month later, prosecutors added a special circumstance allegation that he killed Wilson while lying in wait.

Cowell had been scheduled to enter a plea on Oct. 26 but his hearing was advanced to today, when prosecutors disclosed that the Alameda County Grand Jury indicted him on Oct. 9 on charges identical to those he already faced.

Letifah Wilson spoke to ABC7 News outside a family member's home about a brutal attack in which BART police say John Cowell stabbed both her and her sister at the MacArthur BART Station. Her 18-year-old sister Nia Wilson passed away at the scene.

Assistant District Attorney Butch Ford said after today's short hearing that the decision to seek an indictment for Cowell was "about efficiency for Nia's family," as they has expressed concern that the case could take a long time. Ford estimated that having a grand jury indictment will expedite the case by 18 to 24 months because Cowell's case will now go directly to trial instead of going through a preliminary hearing, where a judge would have decided if the prosecution produced enough evidence to have Cowell stand trial.

The district attorney's case normally waits until after a preliminary hearing before deciding whether it will seek the death penalty for a defendant facing special circumstances but Ford said the process of making that decision in Cowell's case will begin now.

Moore said she needs time to prepare a letter that lists mitigating factors that would enable the defense to argue that the death penalty isn't appropriate for Cowell. Moore also asked that the grand jury's indictment be sealed and
Cramer granted that request.

Cowell, who now has a closely shaved haircut and was dressed in a red jail uniform today, has suffered from mental illness most of his life and has been diagnosed with bipolar disorder and schizophrenia, his family said in a statement after he was arrested on July 23.