Caltrans breaks ground on its final phase of the Highway 101 expansion to ease commuter traffic in the North Bay.

NOVATO, Calif. (KGO) -- Caltrans broke ground on its final expansion project of Highway 101 at the Novato Narrows, between Novato and the Sonoma/Marin county line.

With the lift of a shovel, Caltrans says the backbone of the North Bay will soon be getting stronger.

"So then, when we finish this project a couple of years from now, we will have over 50 miles of HOV lane basically from Sausalito, all the way to Windsor," said Doanh Nguyen, Caltrans deputy district director for Program/Project Management.

The expansion will include a third HOV lane.

This, also known as B7, is the last part of the Novato Narrows project that's been going on for more than a decade now.

"It's the start of something that's kind of new, but it's the last of all of the projects, so you kind of can see the light at the end of the narrows, so to speak," said Assemblymember Marc Levine (D-Marin County).

Levine has been representing the North Bay during the entire project.

The total price tag? Around $750 million from federal, state and local dollars, including gas tax money.

"We don't want to just pay the tax and wonder where it went. It's coming right back to the North Bay and the Bay Area," Levine said.

All with the goal of cutting down traffic for more than 100,000 commuters a day.

"To see that the last $100-or-so million dollars go in, to make sure it's completed, is great for commuters that are trying to get home or trying to get to work, trying to get to their family, their kids at the end of their day -- is going to be nice to make it a little bit easier for them," he said.

RELATED: SF voters will decide whether to keep JFK Drive car-free, if Great Highway should be fully reopened

They'll just have to wait through two more years of construction as this project is expected to finish sometime in 2024.

"Construction will bring its challenges, but they're short-term pain for long-term gain," Nguyen said. 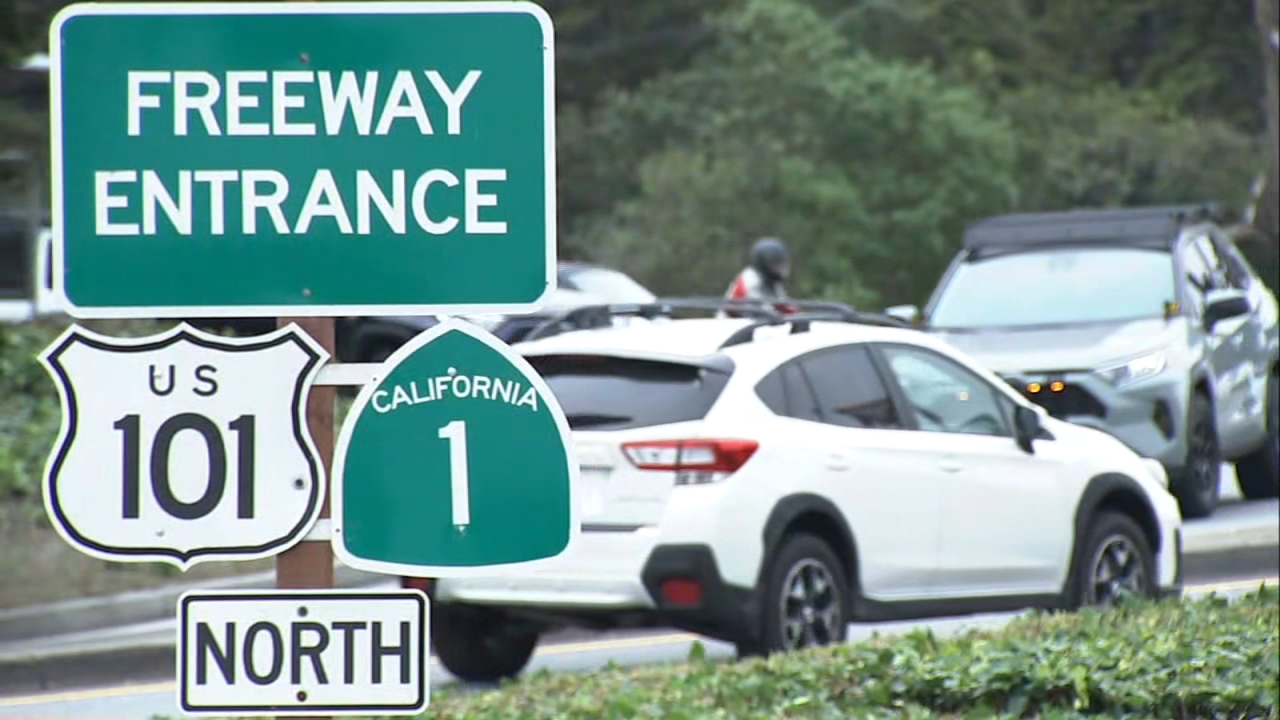 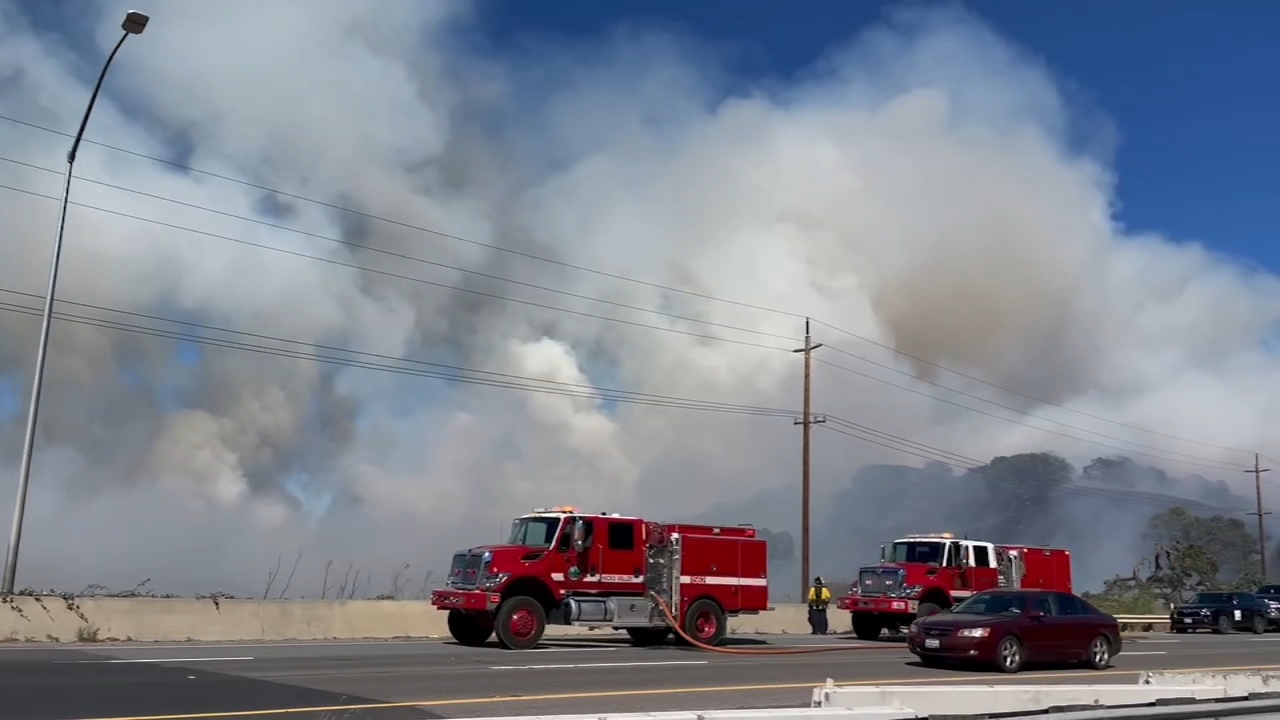 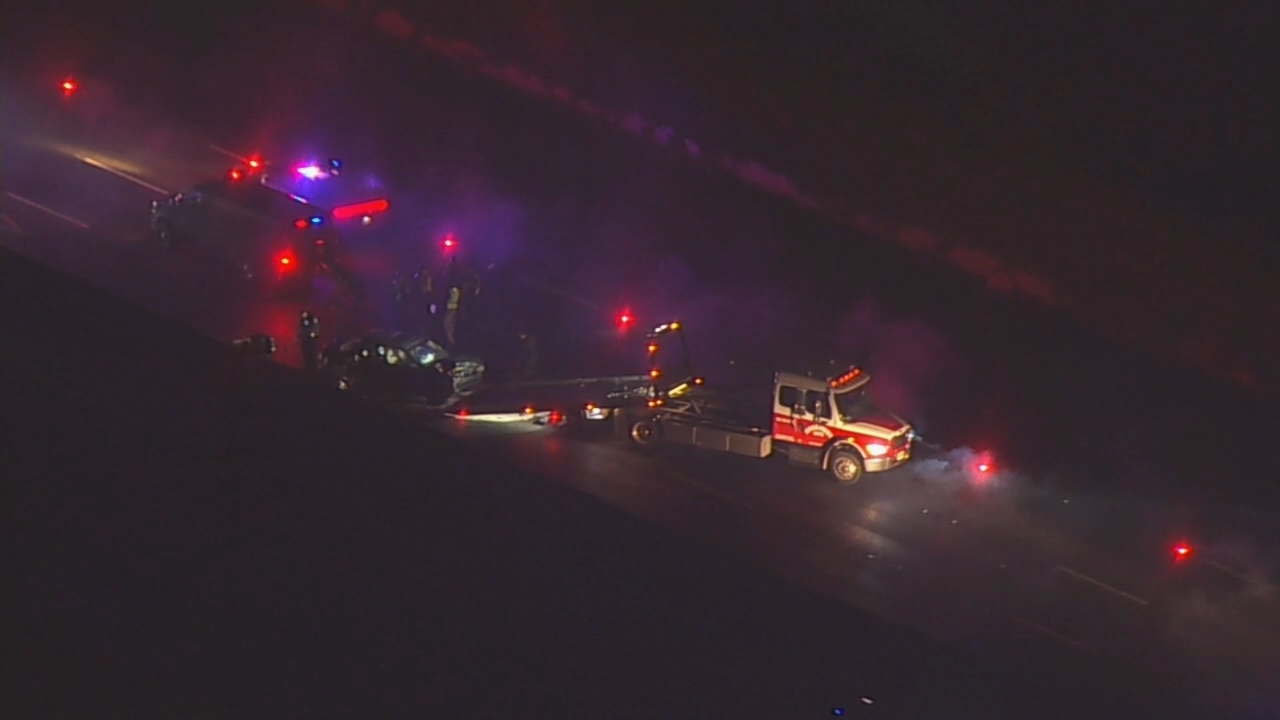 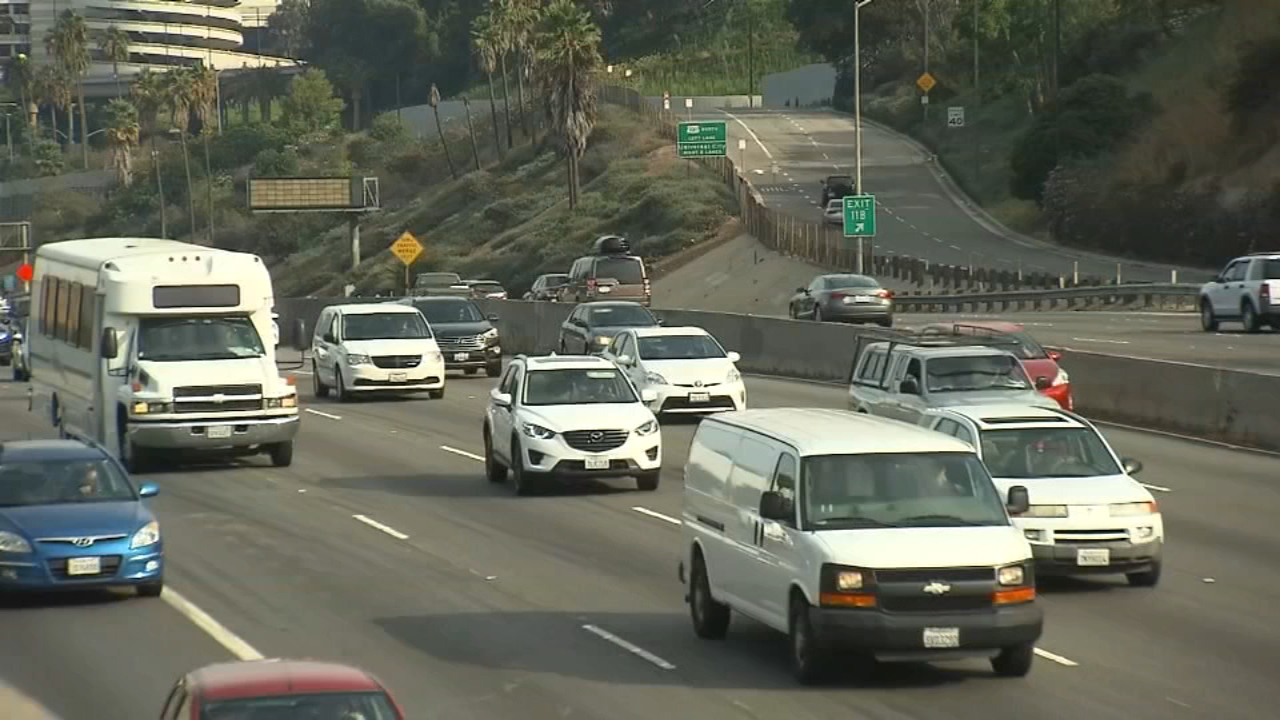