Alameda County Board of Supervisors voted to legalize the sale of homemade food on Tuesday, May 4, 2021.

OAKLAND, Calif. -- Alameda County supervisors on Tuesday took the first step toward allowing home cooks and chefs to prepare, cook and serve meals from their homes.

More than 50 advocates showed up to a home kitchen business ordinance when the supervisors met to hear the proposal.

"This is an economic justice issue," said Isaac O'Leary, vice president of operations of Foodnome, a legal marketplace for homecooked food in the U.S.

O'Leary said it takes hundreds of thousands of dollars to start a restaurant in California, which is a barrier to entry for low-income chefs and cooks.

If the proposed ordinance passes a second reading to become law, the annual fee would be $696 to establish a home-based food business, according to the Alameda County Health Care Services Agency. All cities in the county except for Berkeley will have to allow home kitchen operations.

Berkeley has its own regulating body and has recently opted into the state law, which established the operations.

The ordinance before the Alameda County Board on Tuesday would allow 30 meals a day to be cooked from someone's home and 60 meals per week.

Food must be prepared, cooked and served on the same day.

Anyone could establish such a business in their home. Support from the Board and the public was unanimous.

"The legalization is allowing me to pursue my dream of opening a restaurant," Bryan Farb, a private chef in Berkeley, told the Board during the public comment period.

As far as safety, he feels more accountable for the well-being of his customers as a home-based chef than he does working as an employee.

Supervisor Nate Miley had some initial reservations before voting in favor.

"How do you ensure compliance?" he asked.

Supervisor Wilma Chan responded that if there are problems, "we'll hear about it."

A permit can be revoked, county officials said.

Under the proposed ordinance, a home kitchen operation may have, at most, one full-time equivalent employee, excluding family or household members, and must limit verifiable gross annual sales up to $50,000.

Customers may dine in, pick up or have food delivered.

Advocates say a similar ordinance has been successful in Riverside County for the past year where more than 150 permits have been issued.

No food-borne illness complaints have been made there, O'Leary said.

Another concern raised by critics is the potential for increased traffic in residential areas. But, again, Riverside County has not had a problem.

Duyan Le and Hieu Le, who attended in support Tuesday morning, said it would give them a chance to test the market for their food before taking the risk of opening a brick-and-mortar restaurant.

This popular meat shop is a cut above the rest

Slinging pops in the Texas heat! 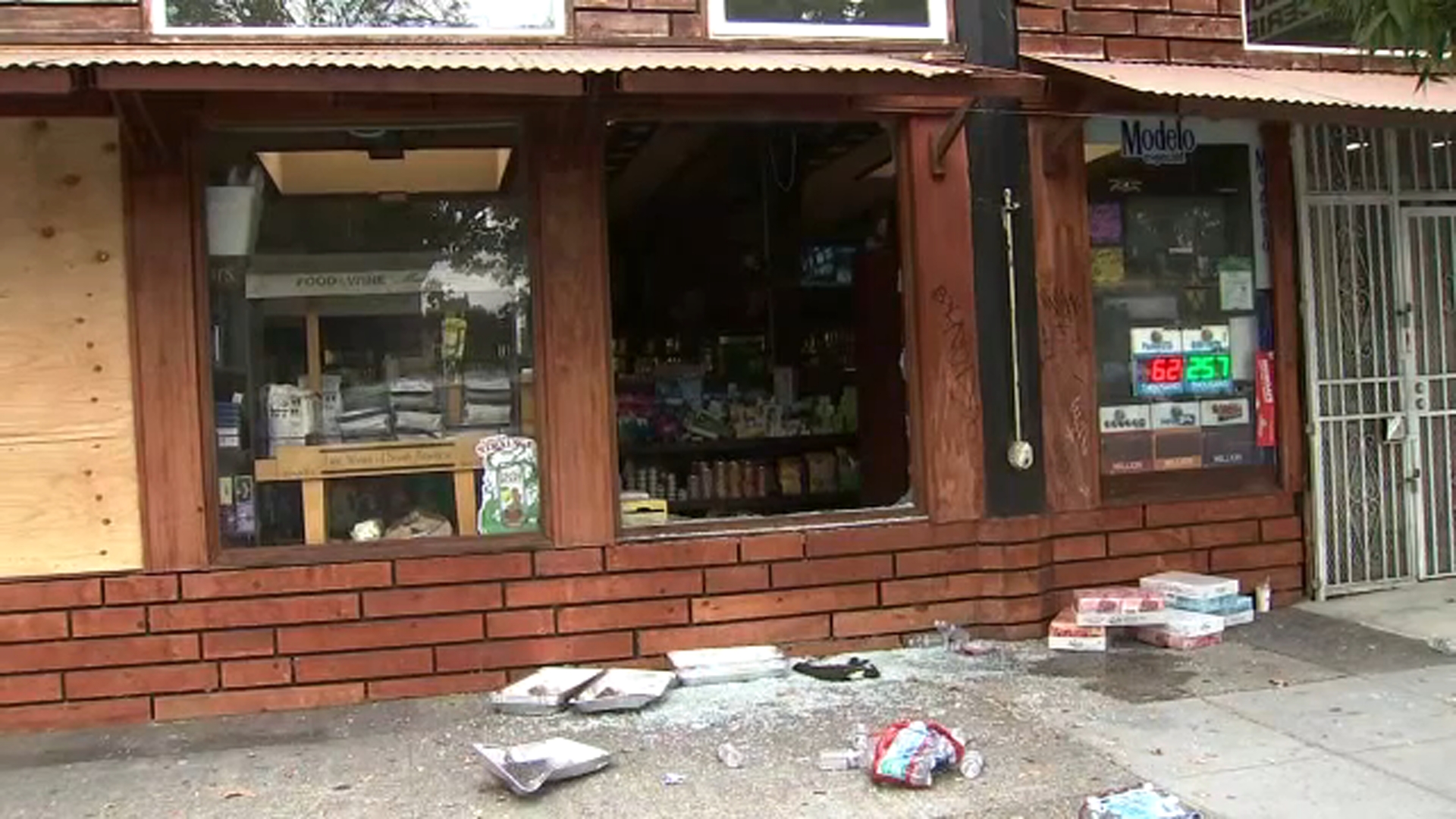