Thousands of people evacuated by the Kincade Fire are returning home-- some to nearly nothing.

GEYSERVILLE, Calif. (KGO) -- Thousands of people evacuated by the Kincade Fire are returning home - some to nearly nothing.

Bernadette and Justo Laos are among those who lost everything. They went back to her home in Geyserville on Thursday for the first time since the fire ignited a week ago.

"I'm happy to find anything because I don't have nothing, as you can see," Bernadette, who is a local mail carrier, said as she stood among the rubble of her home. "So anything I can find, I'm happy."

Bernadette, joined by two friends and their dog Canela, spent more than two hours Thursday night sifting through ashes looking for her husband's and father's wedding rings. Just before dark, they found Justo's ring which gave them hope they could find more.

Bernadette's home sits on the Garden Creek Vineyards. Her neighbor, Jesus Gonzalez, also lost his home on the same property, where his family has lived for four generations.

So far, thousands of dollars has been donated to the family's GoFundMe.

Karen Miller and her husband Justin own the winery. She said when the fire ignited last Wednesday night, they dashed into the vineyards to save some of their grapes.

RELATED: Kincade Fire: How to help Californians impacted by the Sonoma County fire

"It was the first thing, let's save some grapes from some smoke and that was our only thought," Miller explained. "We didn't think the fire would actually come roaring down the mountain."

The Laos' and Gonzalez's are two of dozens of families to lose their home in the Kincade Fire. According to CAL FIRE, 141 of the 282 structures that burned were residential properties.

The Lagunas family also lost their home. A GoFundMe page has also been set up to help them rebuild.

Since they evacuated, they've been living in a friend's garage and are now trying to find a new place to live.

"I grew up here, I have lots of memories here, so it's kind of tough," Efrain Lagunas said, alongside his brothers, "But I'll eventually get out of this. Together as a family we'll get out of this."

Another concern is for ranchers in the area. The Sonoma County Farm Bureau is asking for donations to help the animals impacted.

"We're getting feed supplies, water, that kind of thing up to the various areas within the ember zone that have got cattle or goats or sheep that need to be taken care of," she added .

For those looking to help Kincade Fire victims, GoFundMe has aggregated many of the fundraising campaigns here. 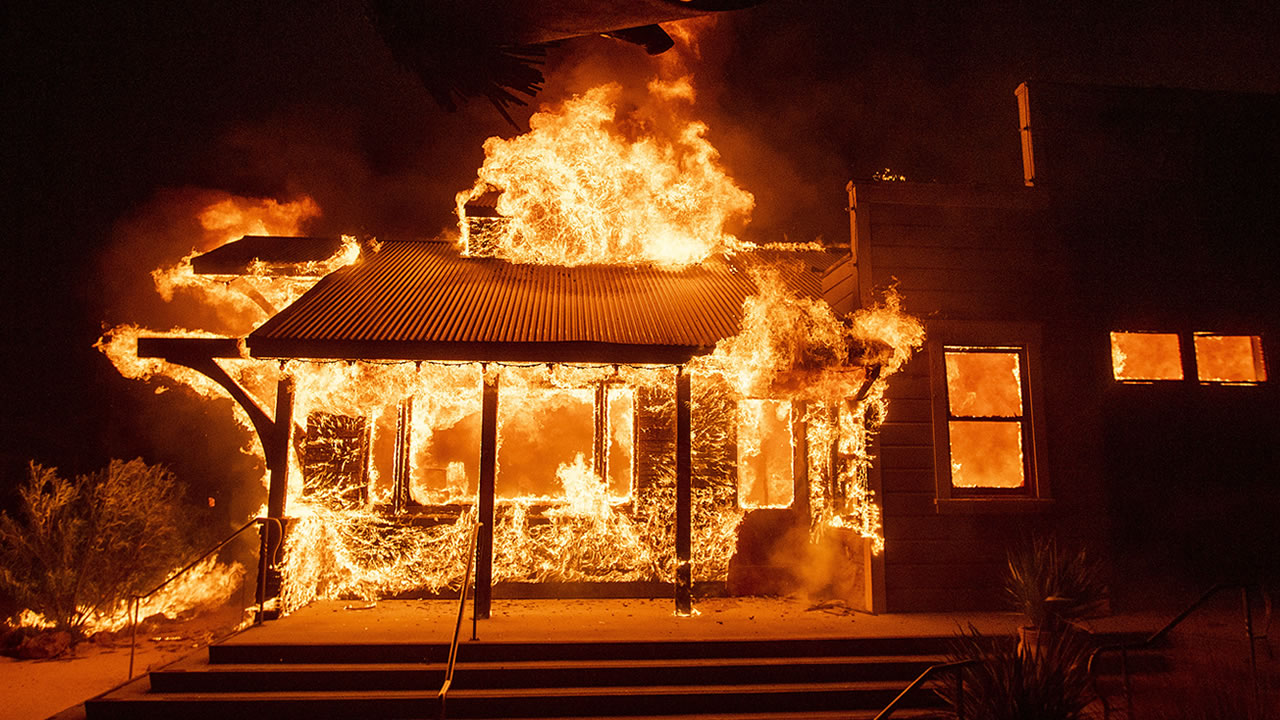 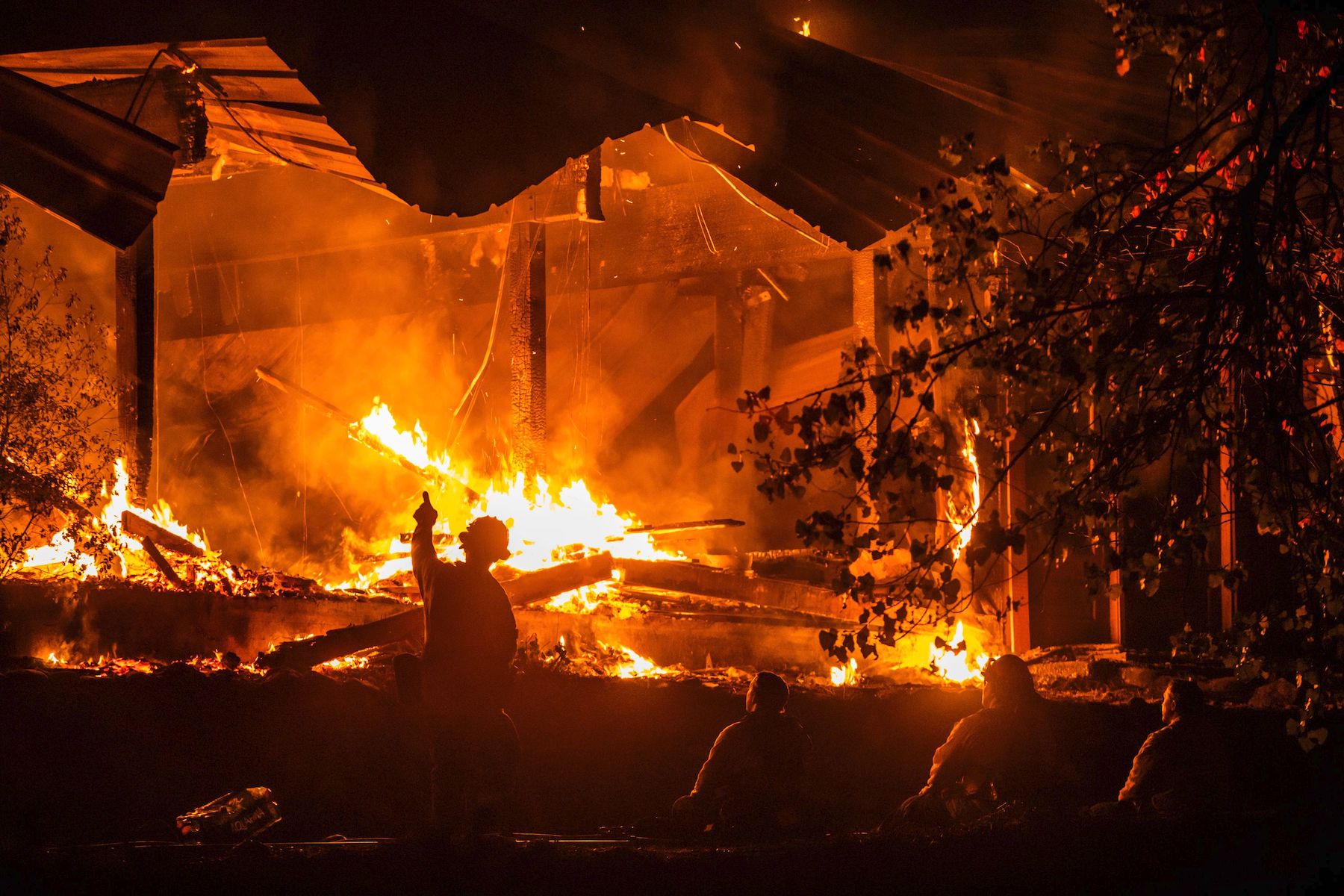