Nancy Pelosi's San Francisco house was broken into and her husband, Paul Pelosi, was violently attacked by a hammer-wielding suspect.

SAN FRANCISCO (KGO) -- Speaker of the House Nancy Pelosi gave an update on Saturday on the condition of her husband, Paul, who was attacked at the couple's San Francisco home on Friday.

She said in a statement that her husband "continues to make progress" and thanks everyone who has reached out in support.

"Yesterday morning, a violent man broke into our family home, demanded to confront me and brutally attacked my husband Paul. Our children, our grandchildren and I are heartbroken and traumatized by the life-threatening attack on our Pop. We are grateful for the quick response of law enforcement and emergency services, and for the life-saving medical care he is receiving," Pelosi said. "Please know that the outpouring of prayers and warm wishes from so many in the Congress is a comfort to our family and is helping Paul make progress with his recovery. His condition continues to improve."

Nancy Pelosi's husband, 82-year-old Paul Pelosi, underwent a successful surgery to repair a fractured skull on Friday, according to a statement from the House Speaker's office. This comes following an early morning violent attack with a hammer-wielding suspect who police believe targeted their San Francisco home.

The suspect has been identified by police as 42-year-old David DePape, who is in custody.

VIDEO: Who's David DePape? What to know about Paul Pelosi attack suspect

Police arrived at Pelosi's home around 2:30 a.m., where they found DePape and Pelosi fighting over a hammer. Officers witnessed DePape take the hammer from Pelosi and attack him with it. Officers tackled DePape and disarmed him before calling for backup.

San Francisco police say the attack was targeted, as Depepe allegedly entered through a sliding glass door and was looking for Nancy Pelosi herself, shouting "Where's Nancy?"

Both DePape and Pelosi were taken to the hospital.

ABC News reports that Pelosi's injuries are "significant" but spokesperson says that he's expected to make a full recovery.

Around 4 p.m. Friday, SKY7 was over San Francisco General as House Speaker Nancy Pelosi arrived in her motorcade. Pelosi could be seen surrounded by a group of people as she walked into the building.

Pelosi was in Washington at the time of the attack at the family's San Francisco home.

Police say DePape will be booked into San Francisco County Jail on charges of attempted murder, assault with a deadly weapon, elder abuse, burglary, and other felonies.

"This was not a random act. This was intentional. And it's wrong," said San Francisco Police Chief William Scott.

At an evening news conference, Scott hailed a 911 dispatcher's work - after Paul Pelosi called for help - as "lifesaving." The chief appeared to hold back tears, his voice breaking at times, as he strongly rejected violence in politics.

"Our elected officials are here to do the business of their cities and their counties and their states. Their families don't sign up for this," Scott said. "Everybody should be disgusted about what happened this morning."

The Pelosi's home is in Pacific Heights, where there is still a large police presence as they investigate the attack.

U.S. Capitol Police say Speaker Pelosi was in Washington, D.C. with her protective detail at the time of the attack.

The USCP, as well as the FBI, are assisting SFPD in a joint investigation into the assault and break-in.

They would not comment on security for lawmakers' families, telling ABC7 News in an emailed statement, "For safety reasons, the USCP does not discuss potential security measures."

The USCP is currently considering if it needs to provide additional protection for families of Congressional leadership, but has not made a decision yet.

"Violence and the threat of death is a real thing that lawmakers face in this country," said Nolan Higdon, a professor of of history and communication at California State University East Bay. "The news about the break-in at the Pelosi house unfortunately seemed like a continuation of the escalation of political violence we've seen over the last decade in the United States."

Higdon says this includes the Jan. 6 attack on the Capitol, where it's been reported rioters also called for the House Speaker to come out.

"It's a really bad thing for democracy when people think that they need to use violence rather than the ballot box to create change in society," said Higdon. "It's impossible for democracy to work with the threat of violence shaping political decision making."

California Governor Gavin Newsom released a statement from a spokesperson:

"This heinous assault is yet another example of the dangerous consequences of the divisive and hateful dialogue that is putting lives at risk and undermining our very democracy and Democratic institutions. Those who are using their platforms to incite violence must be held to account.

Our leaders should never fear for their safety and the safety of their families in serving the people they were elected to represent - not in their homes, not at the U.S. Capitol, not anywhere. Jennifer and I wish Paul a speedy recovery and send our thoughts to Speaker Pelosi and their family during this time."

Other politicians and leaders offered their condolences and shared angered reactions to the attack. 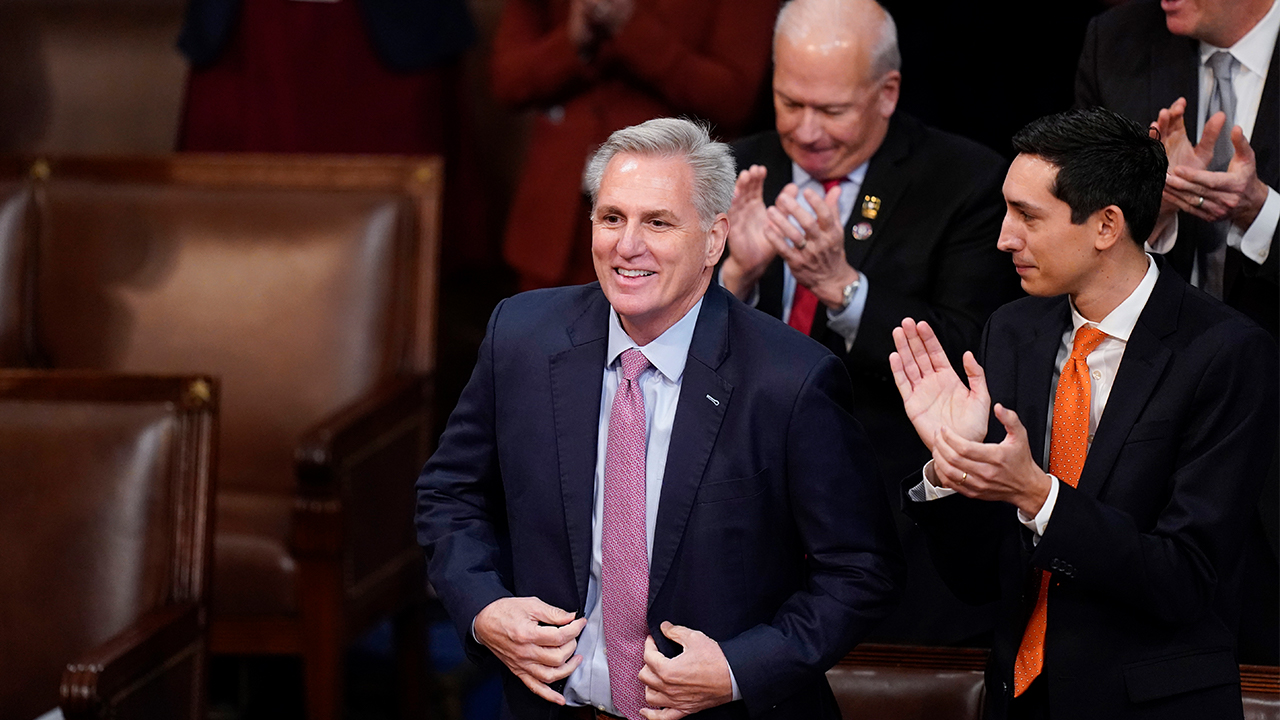