After days of talks, San Francisco police officers will get to march in the 2022 Pride Parade, after initially being banned by organizers.

SAN FRANCISCO (KGO) -- After days of talks, San Francisco police will get to march in the 2022 Pride Parade, after initially being banned by organizers. The announcement came from the mayor's office after a jubilant London Breed raised the rainbow flag, a long-standing tradition done from the balcony of City Hall.

Breed, the San Francisco Police Department and the organizers of the Pride Parade had reached a last minute compromise that would allow police and sheriff deputies to march in the parade as they have in previous years.

"The family had a family fight but now we're back together again," said Breed to a crowd at City Hall.

The agreement calls for the chief of police and his command staff to march in the official dress uniform. Support officers can wear their regular uniforms and others can show up in casual attire that includes the emblem of the department.

It was a 2019 incident that lead to the ban of law enforcement after protesters delayed the parade and became defiant. A few were arrested by police.

In a show of support for LGBTQ officers, the fire department also decided against participating in the parade, followed by Mayor Breed.

That act divided some in the LGBTQ community.

"And the fact that the mayor chose to take that time to side with them, it was just difficult to deal with," added Brown.

The mayor apologized for listening to only one side of the debate.

"I apologize for not also recognizing the hurt and pain that I know some feel as a result of their own interaction and engagement with law enforcement," expressed the mayor.

This comprise is good for this year alone. Talks on where to go from here will continue. 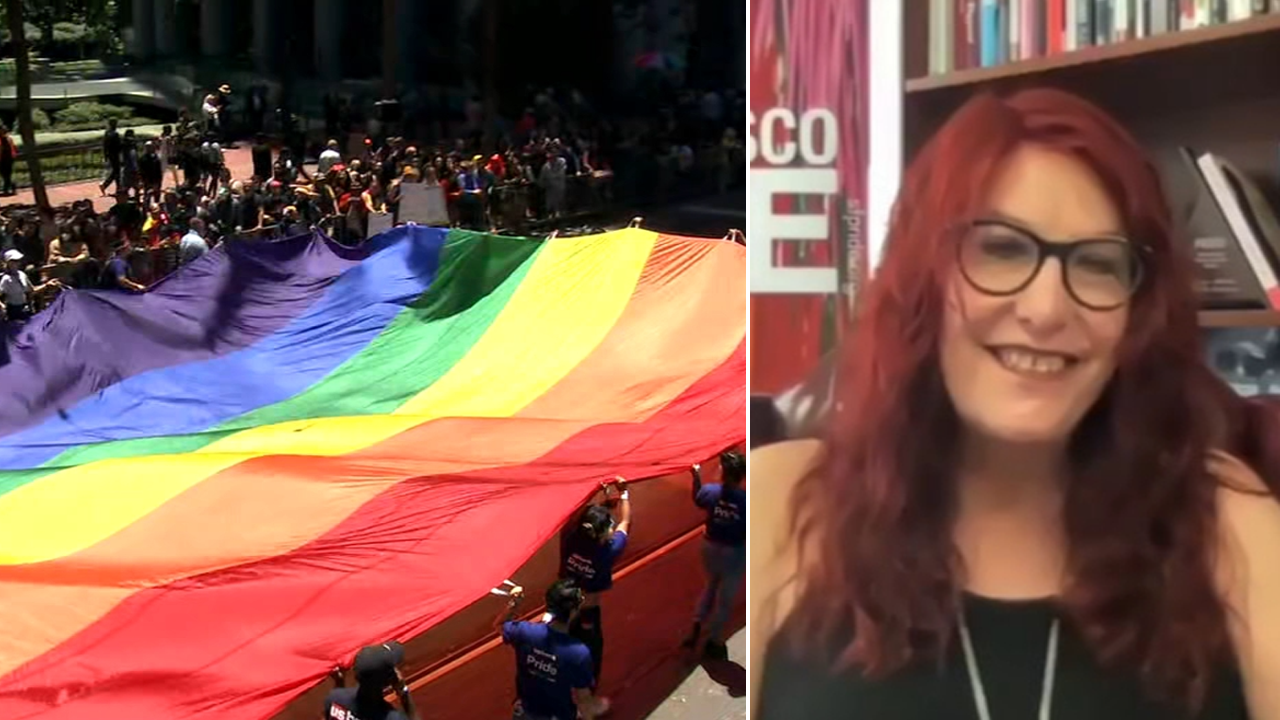 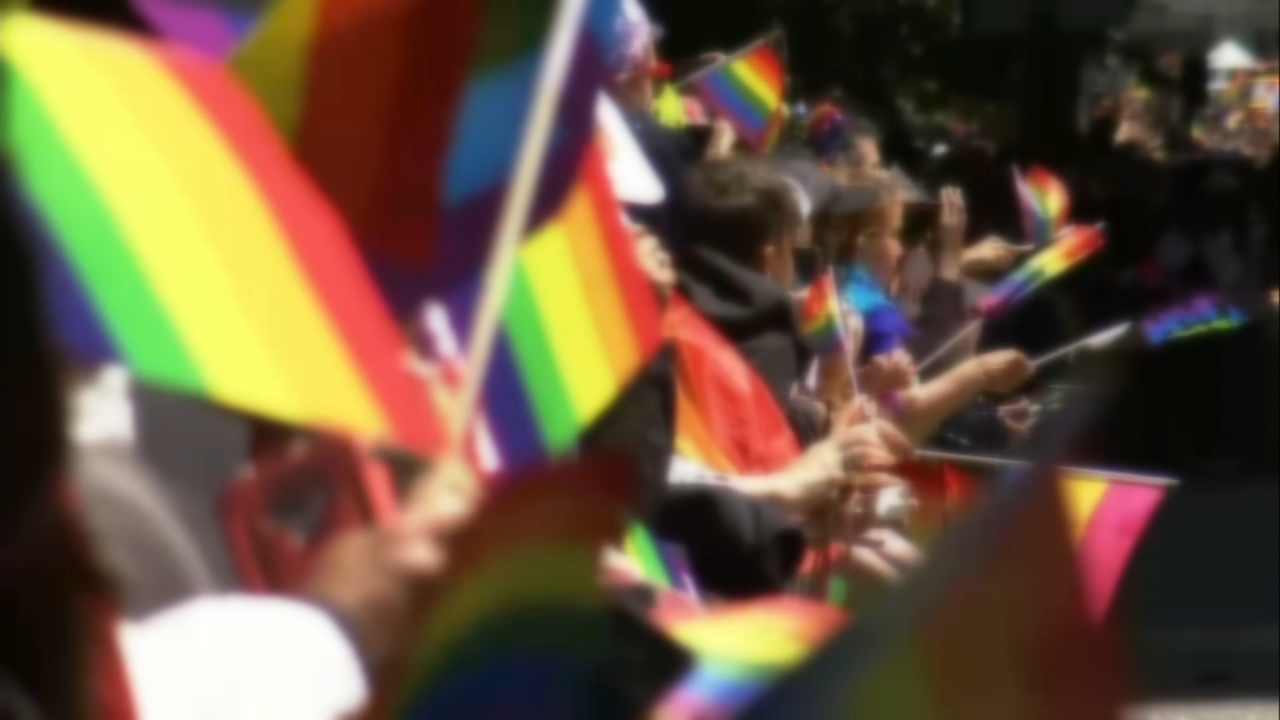 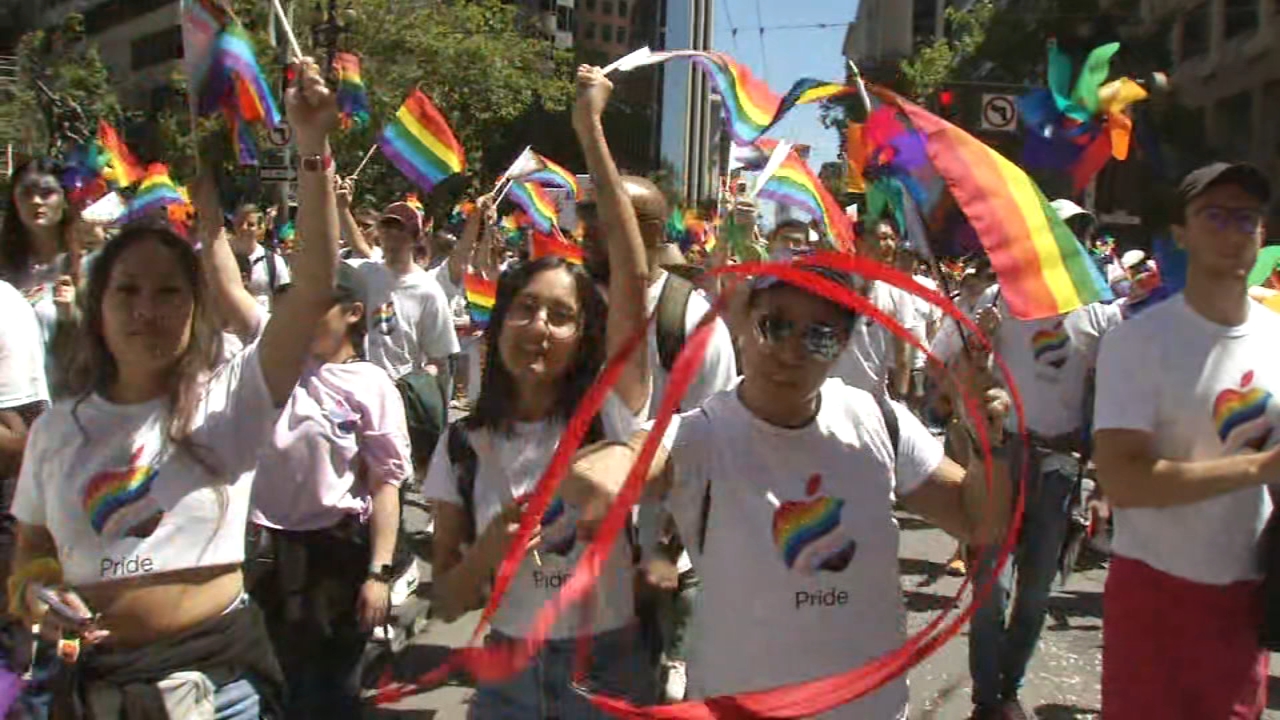 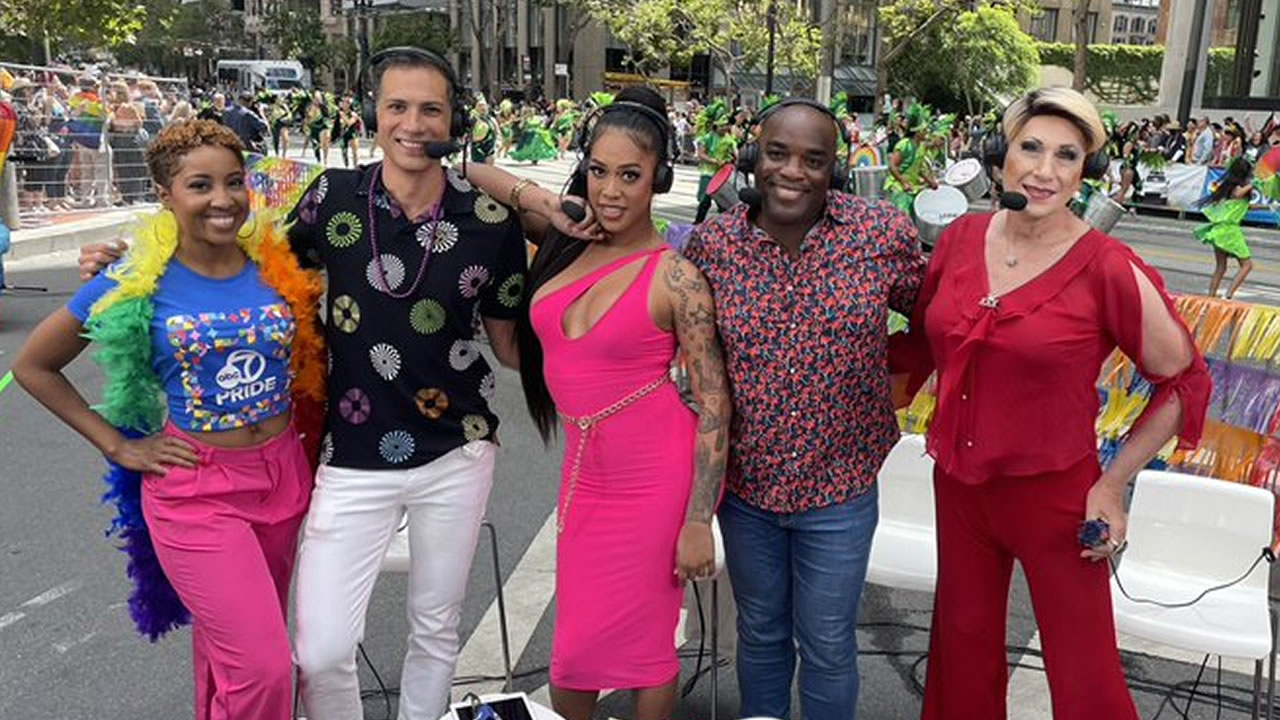