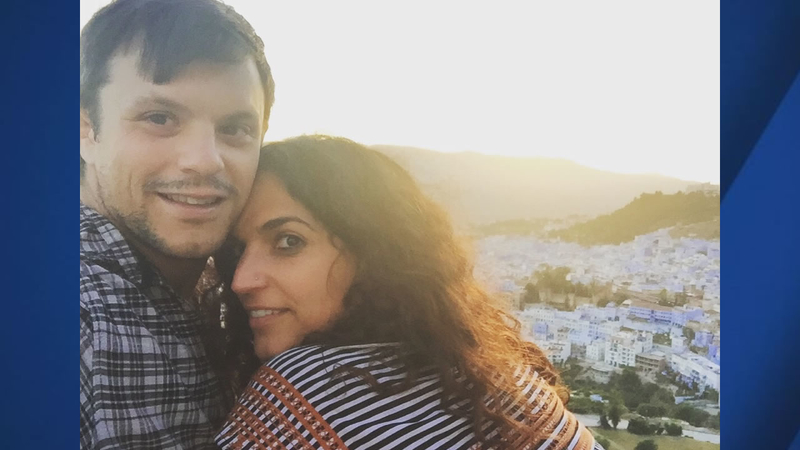 Police in San Francisco have identified the suspect who they believe critically injured a bicycle cop in a hit-and-run Wednesday, the police officer has also been identified.

Officer Elia Lewin-Tankel, 32, was struck around 12:20 p.m. on Turk Street between Van Ness Avenue and Franklin Street by a suspect thought to be armed with a weapon who fled from officers investigating a possible firearm violation.

Lewin-Tankel, who was on a bicycle patrol at the time of the collision, was taken to San Francisco General Hospital and underwent surgery Wednesday afternoon.

#SFPD says Ofc. Lewin-Tankel is well-liked and respected by all of his colleagues. He recently started law school & also teaches Jiu Jitsu. pic.twitter.com/O9jQH05CA3

The suspect vehicle was found in the area of Buena Vista Park a short time, prompting a search of that area before the suspect was eventually taken into custody in the 500 block of Ellis Street around 3:30 p.m.


VIDEO: SF police give update after cop hit by car

Lewin-Tankel has been with the department since 2012 and was assigned to Tenderloin Station in March 2016. Department officials said he has been recognized numerous times for outstanding police work and received a Purple Heart Award in 2015 for an incident in which he was injured as a direct result of actions he took to protect members of the community.

He recently started law school, volunteers for many community events in the Tenderloin and teaches jiu-jitsu to others in the department and community.

"Elia is a fighter in every sense of the word." - #SFPD Chief Scott re: Ofc. Elia Lewin-Tankel, who he says is better today than yesterday.

"Elia is well-liked and respected by all his colleagues and is a valued member of the department," police said in a statement.

His family members issued a statement through the department asking "everyone to send good energy and prayers for his recovery, which we know will happen because Elia is a survivor."

The suspect has been booked into San Francisco jail on suspicion of numerous offenses including attempted murder, evading an officer, unlawful driving or taking of a vehicle, reckless driving causing injury, and hit-and-run driving, according to jail records.

He is being held without bail and has not yet made an appearance in court.